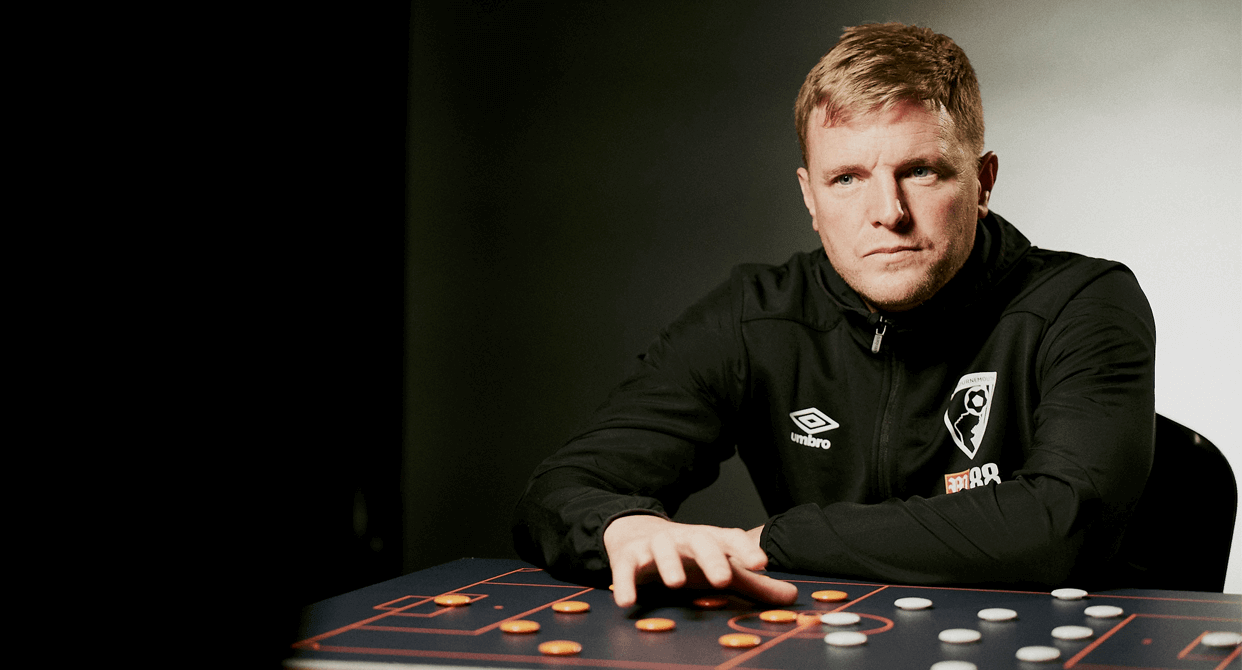 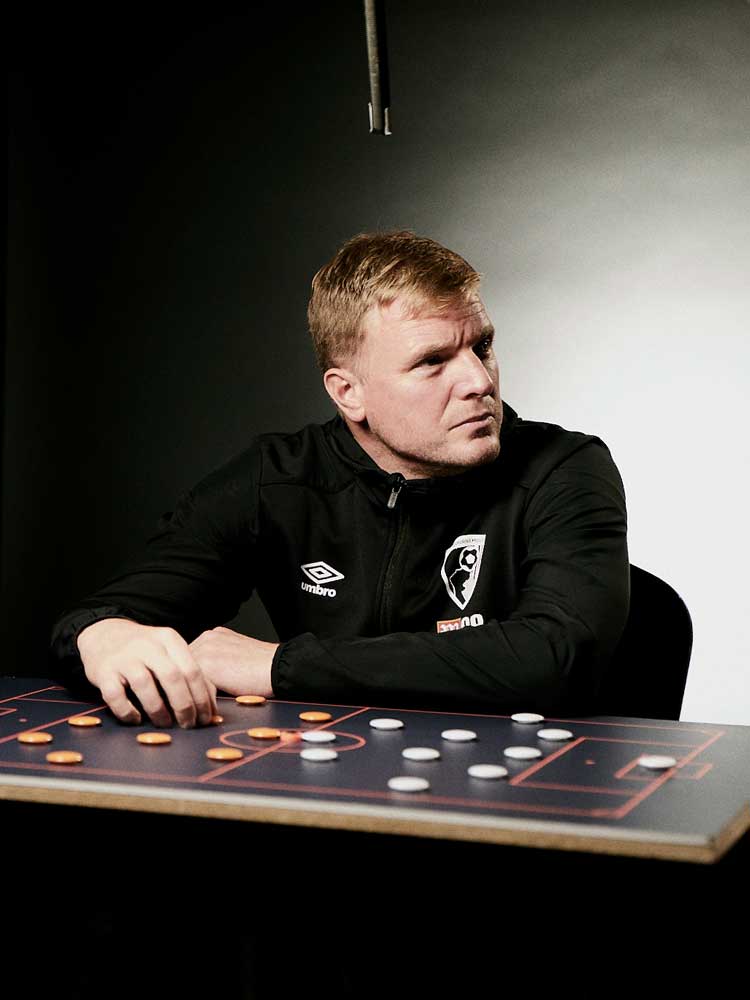 Bournemouth were just two points clear of the relegation zone in January 2018 when they travelled to Stamford Bridge for a New Year’s Eve Premier League fixture at reigning champions Chelsea. Having experienced defeat in each of their previous five meetings, Eddie Howe was aware of the need to challenge his opponents with a different approach.

He did exactly that, matching Antonio Conte's 3-4-3 formation with a remarkable result – second-half finishes from Callum Wilson, Junior Stanislas and Nathan Aké secured a famous victory that inspired Bournemouth to climb clear of the bottom three and to eventually secure a comfortable mid-table finish. Speaking exclusively to The Coaches’ Voice, Howe explains the thinking behind his team selection in the absence of influential right-back Adam Smith, Bournemouth’s attacking approach, and how his team stopped Eden Hazard. 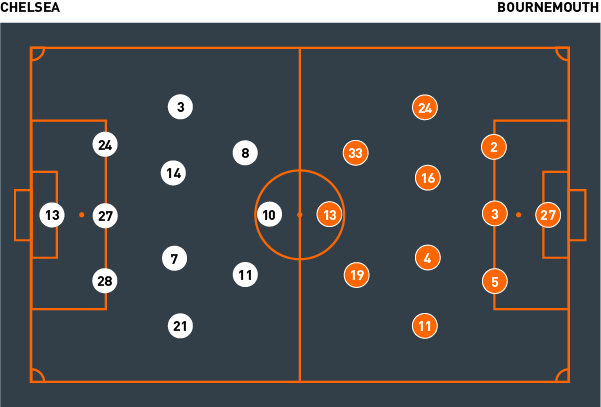 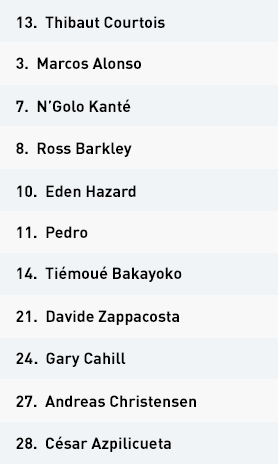 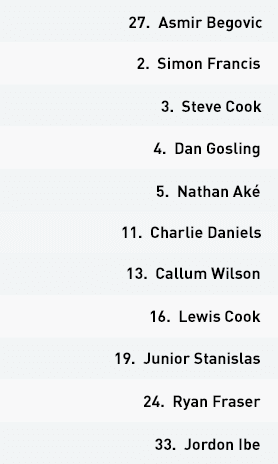