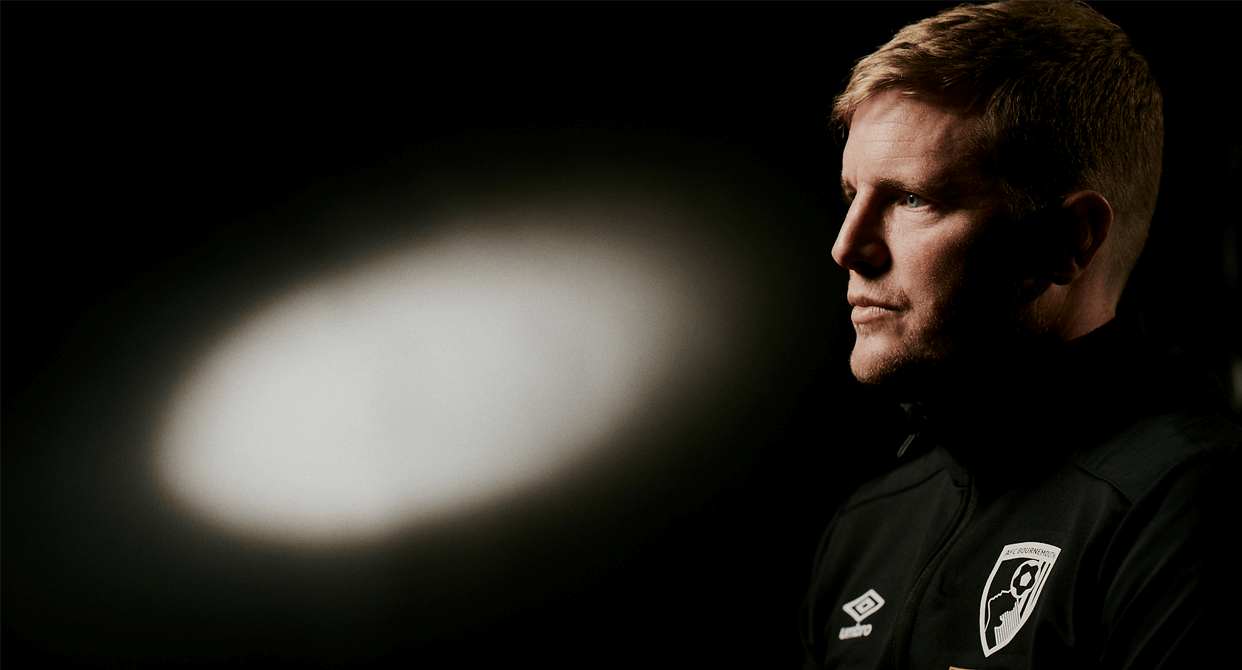 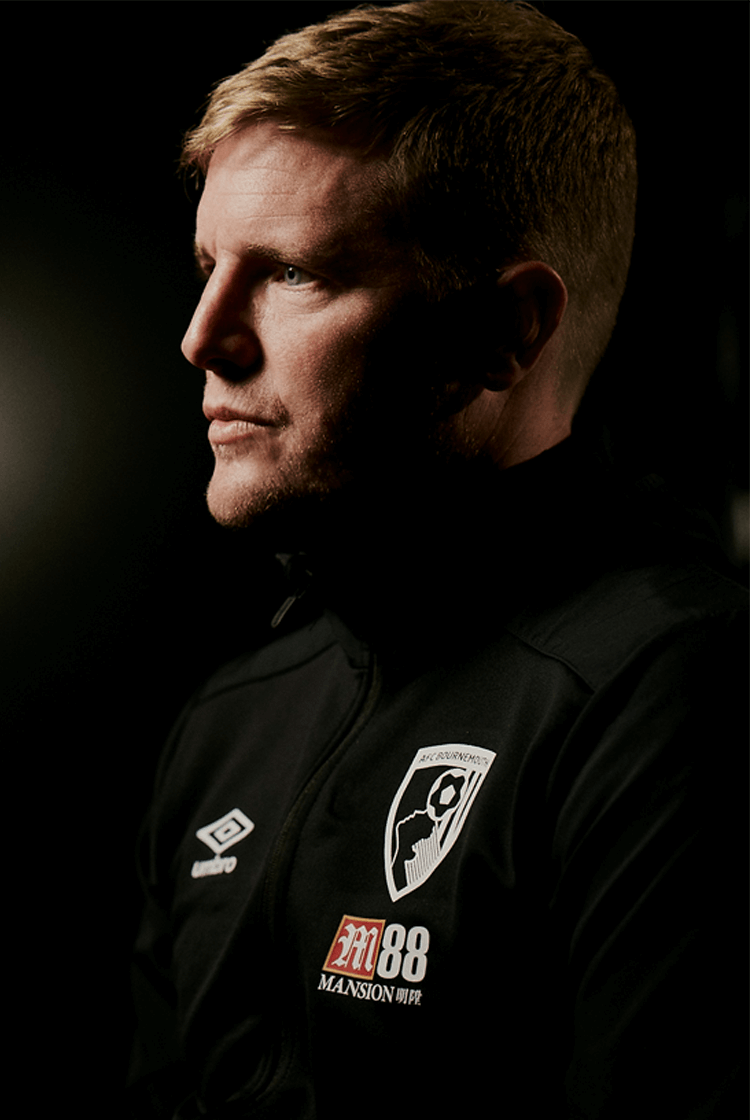 Back from the brink

"I thought: 'This is it – it's going to be goodbye here.' But Bournemouth offered me the job full-time. I was very fortunate that they made such a brave decision"

When injury brought a premature end to Eddie Howe's playing career, Bournemouth, struggling financially, bottom of League Two and nearing relegation following a 17-point deduction, turned to Howe in their time of need. In his first managerial position he performed a near-miracle to save his boyhood club when elimination from the Football League appeared certain. With Bournemouth under a transfer embargo he then inspired promotion and, after a period in the Championship with Burnley he returned to the south coast.

Speaking exclusively to The Coaches' Voice, Howe recounts the challenges he faced in transforming a cash-strapped club's fortunes, to the extent that they have since established themselves in the Premier League. He revisits the start of a promising managerial career.