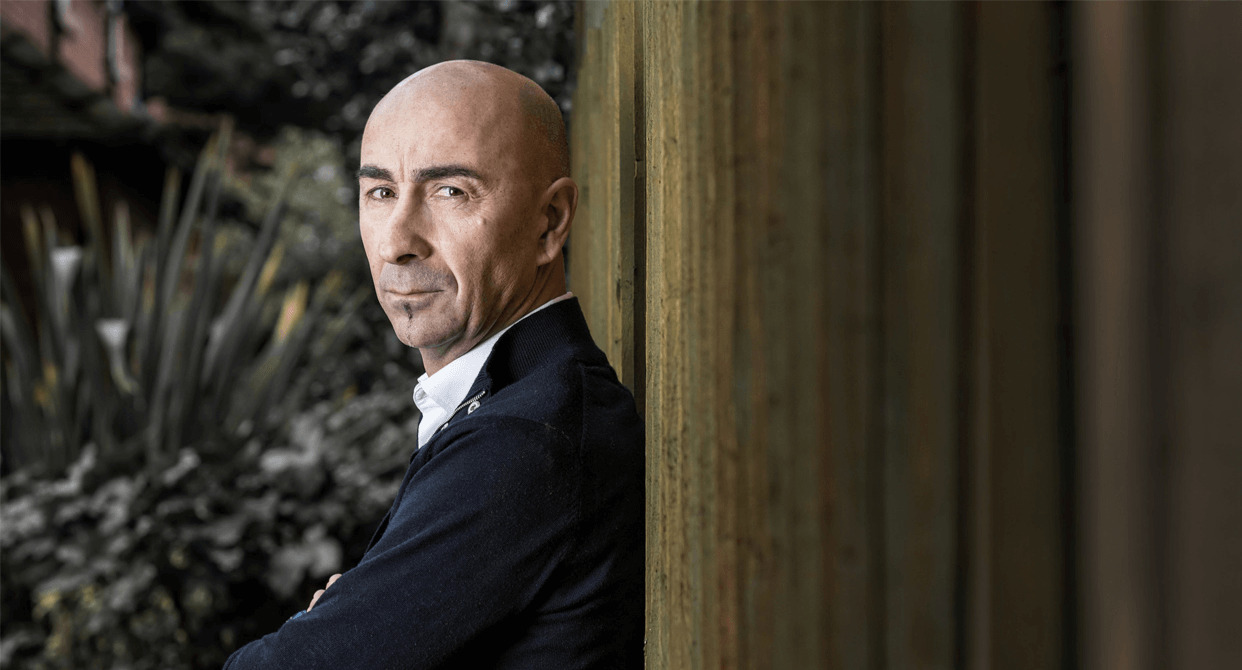 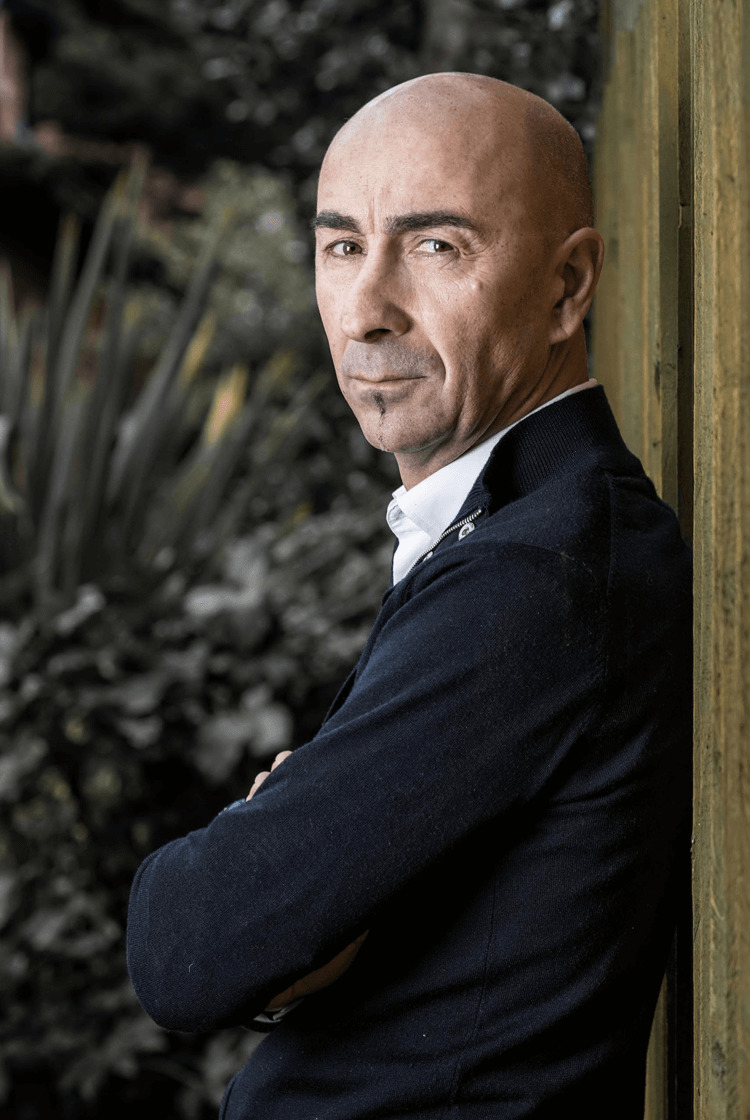 Steven Gerrard produced perhaps his finest football under the management of Rafa Benítez and Pako Ayestarán, who assisted Benítez throughout his first three seasons at Anfield. The extent to which he inspired Liverpool to win the 2005 Champions League final against AC Milan was surpassed only by his remarkable influence on their FA Cup final victory over West Ham 12 months later, and he continues to speak with relish about the training sessions Ayestarán oversaw.

Gerrard made a promising start to his managerial career with Rangers, but even before then Ayestarán, who since leaving Liverpool has also managed Valencia, saw enough in him as a player and a leader to suggest he could prove as successful a manager as he was player. Speaking exclusively to The Coaches' Voice, the Spaniard explains exactly why.