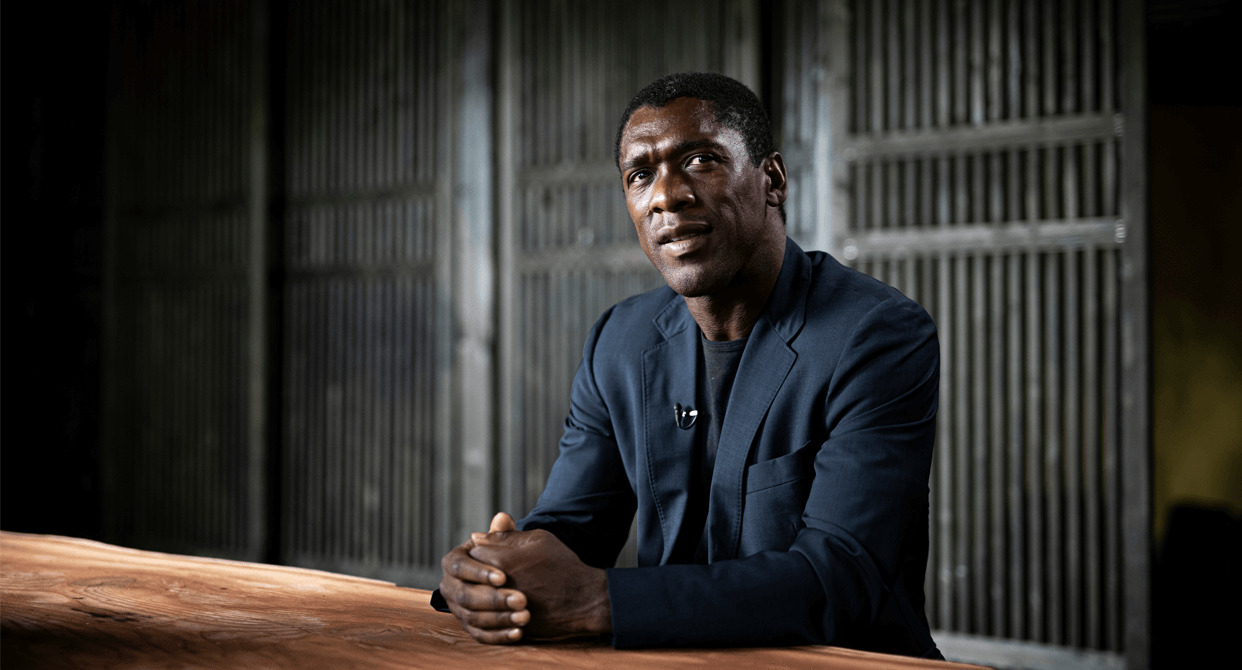 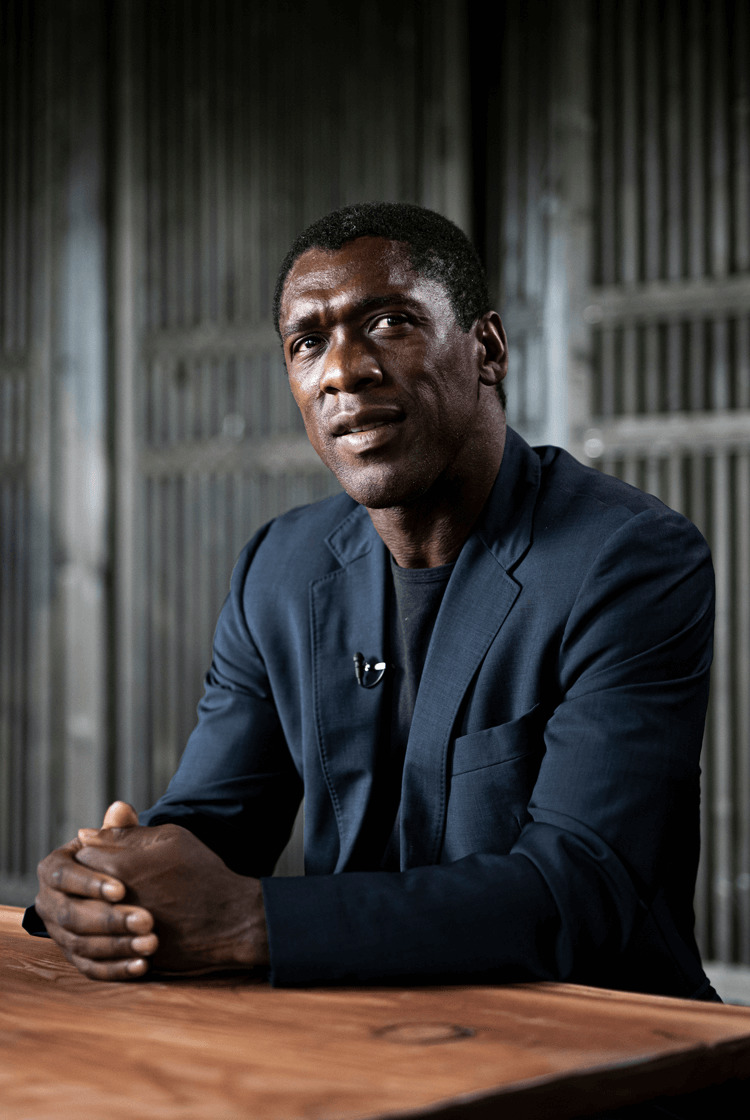 "I've always been on a level where winning's been a must, so they can't put more pressure on me than I put on myself"

For his first senior managerial position, Clarence Seedorf, then 37, was given the relatively thankless task of succeeding the respected Massimiliano Allegri as manager of AC Milan. An impressively successful player for them from 2002-2012 – when he was managed first by Carlo Ancelotti, then another fine former Milan player in Leonardo, and finally Allegri – Seedorf also became the first player to win the Champions League with three different clubs, winning two with Milan, in 2003 and 2007.

If attempting to further the success of the great Ancelotti and Allegri wasn't challenging enough, Seedorf also had to manage some of the high-profile players – Kaka among them – he had been played alongside, and to do so from mid-season, before he and the club had originally planned. His time at San Siro was followed by him managing China's Shenzhen FC and then Deportivo La Coruna, in what was ultimately a vastly different challenge – a club lacking stability and battling relegation from La Liga. Speaking exclusively to The Coaches’ Voice, Seedorf revisits a particularly risky start to management.