It was in February 2018 that Clarence Seedorf was appointed head coach of Deportivo La Coruña. Inheriting a team in La Liga’s relegation zone and without a victory in seven, despite Seedorf inspiring improved performances, that run continued for a further eight fixtures.

Their first victory came at home to Malaga, but was then followed by an unenviable trip to Athletic Bilbao. What followed were two goals in the opening 15 minutes that silenced the crowd at the San Mamés, and eventually the three vital points that came when they won 3-2. Speaking exclusively to The Coaches’ Voice, former Ajax, Real Madrid, Inter Milan and AC Milan midfielder Clarence Seedorf revisits the approach that inspired Deportivo’s success. 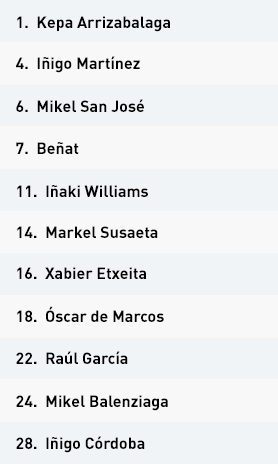 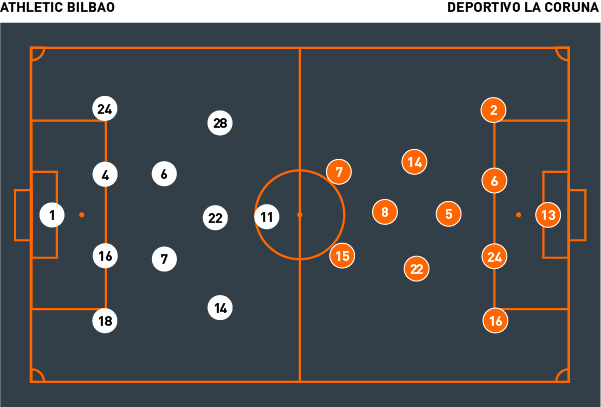 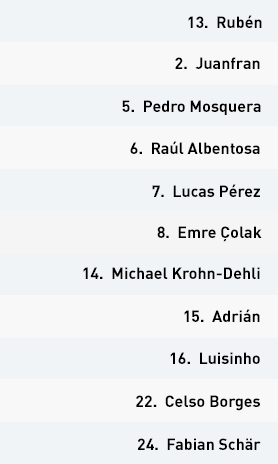 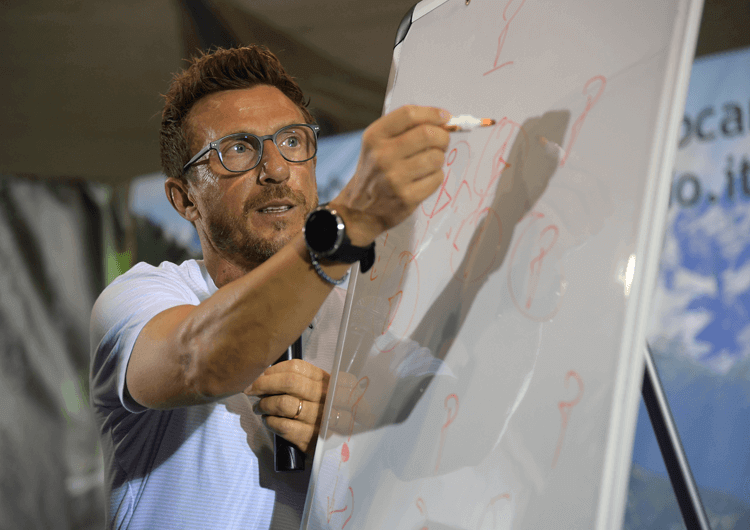 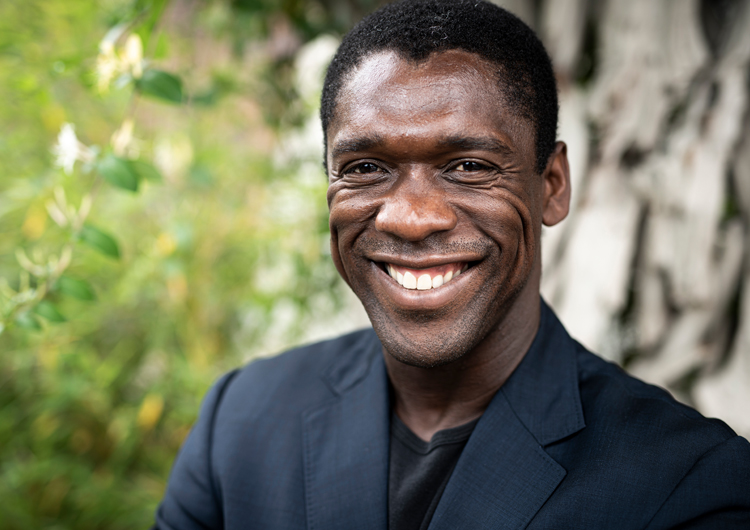 Clarence Seedorf was a Champions League winner with Ajax, Real Madrid and AC Milan, and reveals the process behind starting his coaching career back in Italy 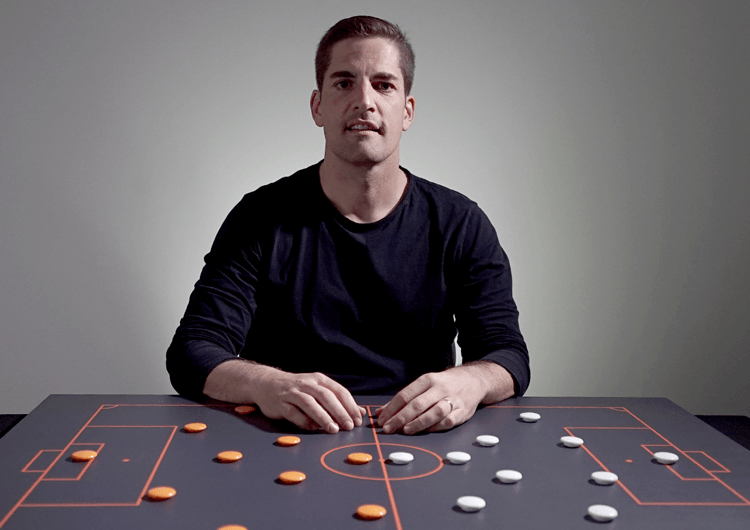 Robert Moreno succeeded Luis Enrique with Spain and helped them qualify for Euro 2020. In this Masterclass, he breaks down their approach to beating Romania