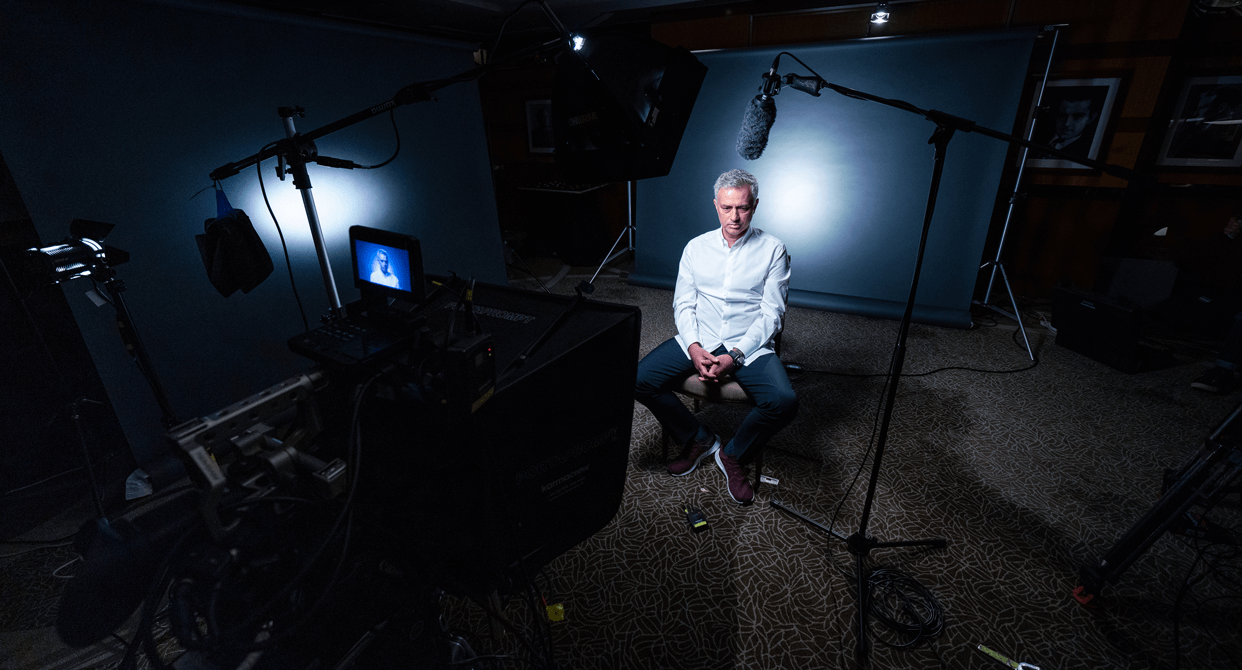 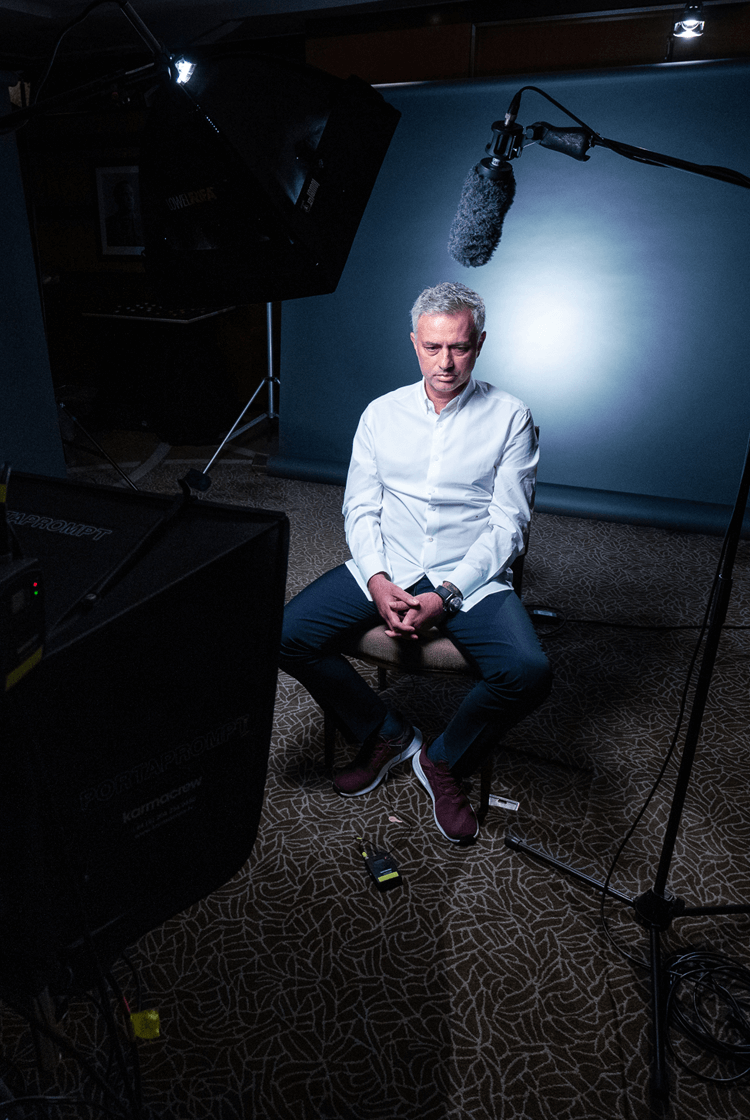 "In the seventies and eighties, everybody wanted to be a player. I understood that my talent was on the other side of the game"

José Mourinho is already regarded as one of the greatest managers of all time. Over the course of a decorated career spent mostly at Porto, Chelsea, Inter Milan, Real Madrid and Manchester United, the Portuguese became only the third manager to win Champions League titles with two different clubs, inspired league titles in each of the four countries in which he has worked and, at Porto, Chelsea and Inter, built perhaps each club's best ever team.

Speaking exclusively to The Coaches' Voice, the Roma manager explores the path that first took him into management. He also revisits those most successful of times at Porto, Chelsea, and in Milan.