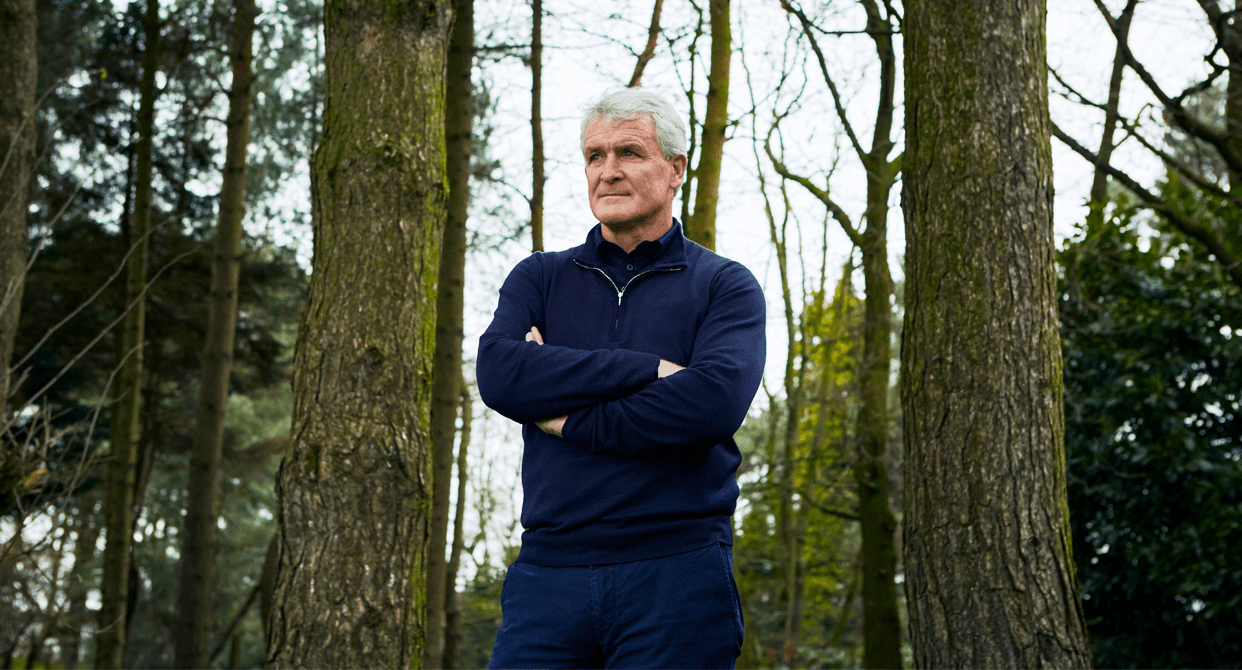 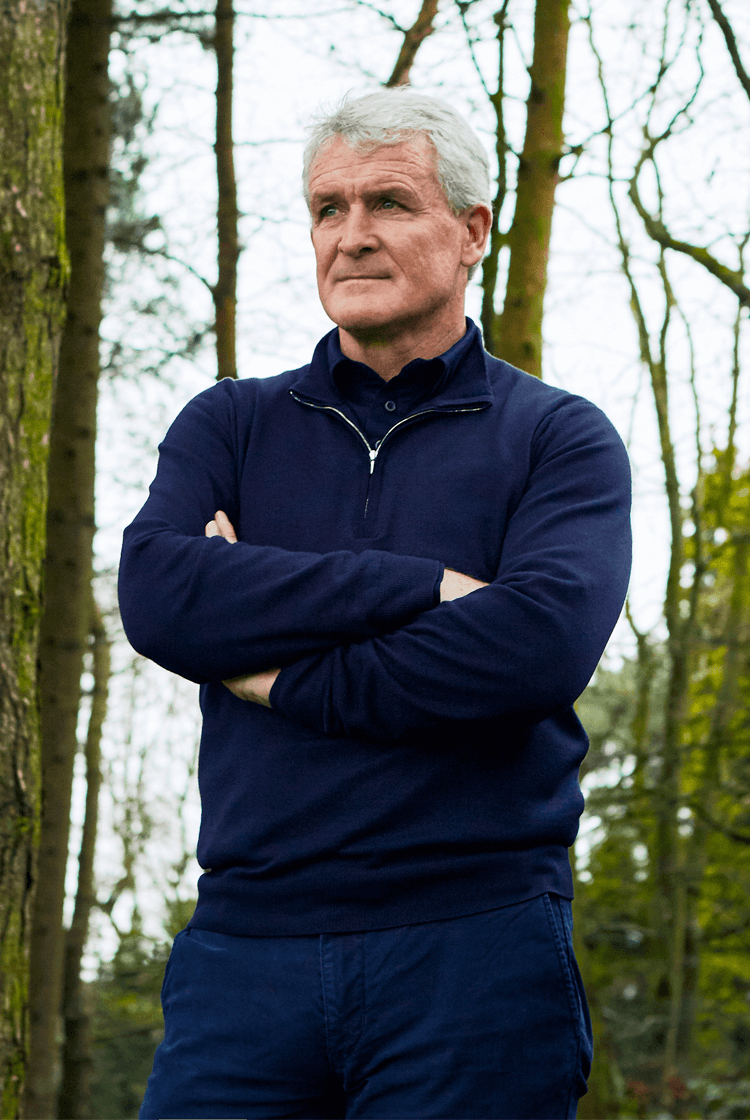 From Ewood to the Etihad

"The club was taken over by Sheikh Mansour and overnight it changed completely. The reality was I wasn't their guy"

Mark Hughes had already impressed as Wales manager when he was appointed as the successor to Graeme Souness at Blackburn Rovers in 2004. What followed were Blackburn's most consistent seasons in the Premier League between their promotion in 2001 and their relegation in 2012. Until 2008, Hughes' recruitment of, among others, Ryan Nelsen, Christopher Samba, David Bentley and Craig Bellamy contributed to them qualifying for the UEFA Cup, and eventually Manchester City identifying him as the successor to Sven-Göran Eriksson as their manager.

During his time back in Manchester, Hughes oversaw the remarkably influential signing of Vincent Kompany who, under Roberto Mancini, Manuel Pellegrini and then Pep Guardiola remained a significant figure as each manager separately oversaw City winning the title. Hughes was even in the opposing dugout with Queens Park Rangers when Mancini, perhaps rescued by Sergio Agüero's life-changing goal, led City to their first ever Premier League title in 2012.

Speaking exclusively to The Coaches' Voice, Hughes revisits his time at Ewood Park and what it was like to work for City during those most transformative of years. He also discusses how it felt to see his team concede that goal to Agüero, on the final day of the season, when they were battling relegation.