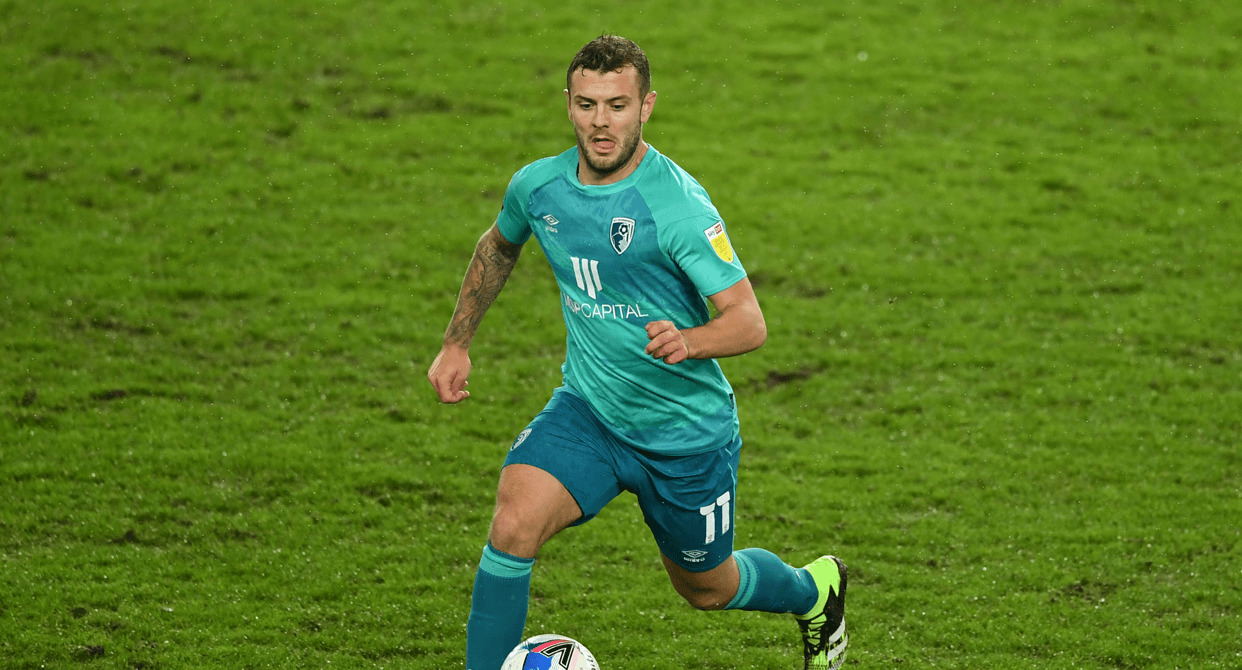 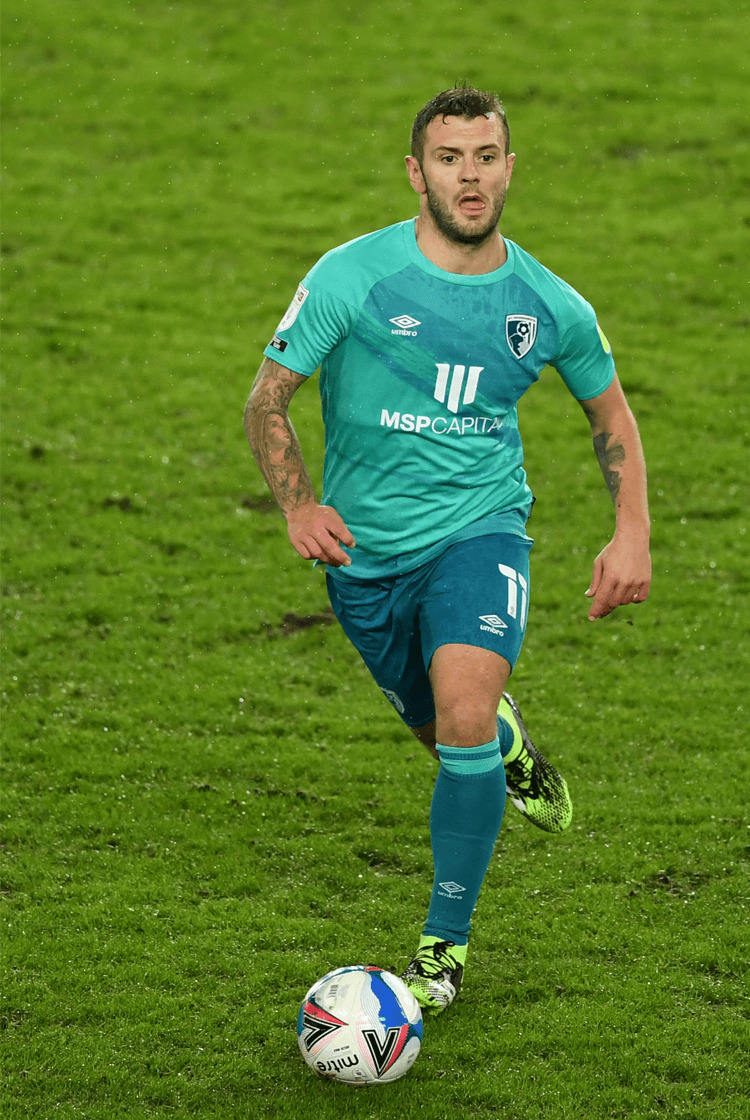 Profile
It is with promotion-chasing Bournemouth, and in the Championship, where Jack Wilshere will attempt to revive his career. Signing a contract, aged 29, until the conclusion of 2020/21, Wilshere will recognise that he may even been confronting his last chance of regularly featuring in the Premier League.

If there is little doubting his talent, doubts surrounding his fitness unquestionably persist. He made 27 appearances for Bournemouth while on loan during 2016/17, when Eddie Howe remained their manager and they were in the Premier League. Howe has since left and they have since returned to the Championship; it is Howe's then-assistant, Jason Tindall, who is working to lead them to promotion at the first attempt. "There's no doubting Jack's quality," the Bournemouth manager said of a player who first so impressively established himself in Arsenal's midfield but who became a free agent upon leaving West Ham earlier in 2020/21. "In his own words, he feels he's got 'unfinished business' here and he was a huge part of our most successful time. I've been really pleased with what I've seen since he's been training with us."

Tactical analysis
Wilshere remains a tremendously technically gifted player, capable of both beating defenders and playing in tight areas. His close control and agility make him very difficult to win possession from, and he has a particular talent for showing opponents the ball before whipping it away when they commit (below).

He is similarly effective at playing extremely well-weighted passes over, around and through opponents. Doing so makes him just as capable when moving into a withdrawn position to receive the ball as he is when taking it in more advanced areas.

An extremely mobile player when fully fit, Wilshere often looks to pass (below) and then continue his run in order to again receive possession further forwards. He times those runs extremely well, and has both created and scored goals regularly by doing so. If he can finally stay fit Bournemouth possess a fine talent; his ability to create through opposing defences, and the prospect of him combining with, in particular, Lewis Cook and David Brooks has significant potential.

Wilshere will regardless have to prove that his consistently frustrating injury record is behind him. He has also long shown a habit of overrunning the ball – as dangerous a trait against teams that counter at pace as it is for an individual whose habit of overstretching can lead to fouls and the risk of further injuries.

Role at West Ham
Wilshere’s role at West Ham, where he last regularly played first-team football, depended on the system their then-manager Manuel Pellegrini chose to adopt. In their 4-3-3 he was likeliest to operate in front of their holding midfielder, from where he occasionally moved into a deeper position to receive possession or into more advanced areas, between the lines. In their 4-2-3-1 he played as one of their two deeper midfielders and sought to dictate play, and even had the ability to operate in the number 10 position to link with those in the final third.

With the attacking quality at Pellegrini’s disposal, he also required balance in midfield, which most consistently came from their club captain Mark Noble, or from Declan Rice. That therefore meant that there were occasions when Wilshere was given the freedom to roam and support then-teammate Felipe Anderson and others  in the attacking third. Of those selected in more advanced roles he was regardless required to be more positionally disciplined against stronger teams; the greatest sense of freedom to attack came against those in the Premier League's lower half.