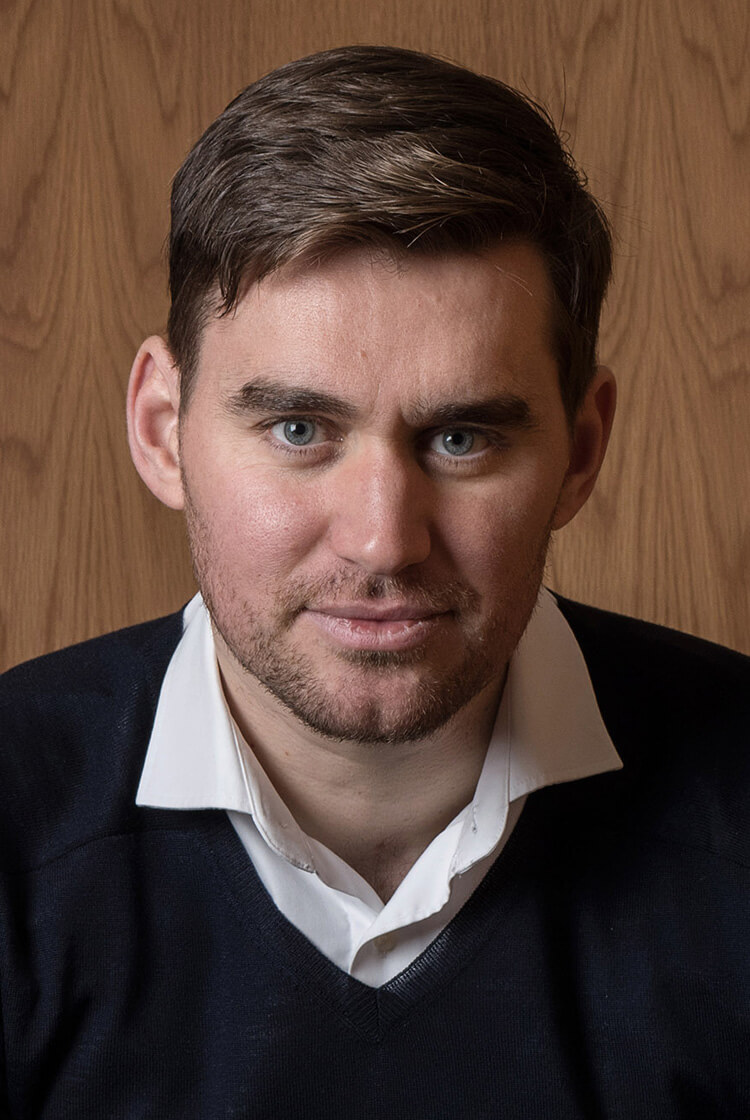 He has the keys to the club

"What he has achieved there is absolutely magnificent. He has been able to shape and mould the club so that it is basically now Graham Potter FC"

Graham Potter isn't the only Englishman to have managed in Sweden in the modern era. In the summer of 2017, Michael Jolley, then coaching at under-23 level at Burnley, was offered the chance to manage struggling AFC Eskilstuna in the Allsvenskan. Speaking exclusively to The Coaches' Voice he discusses his experiences of the coaching landscape in Sweden, and gives personal insights into the success that took Potter from Östersund to Swansea City, Brighton, and the Premier League.