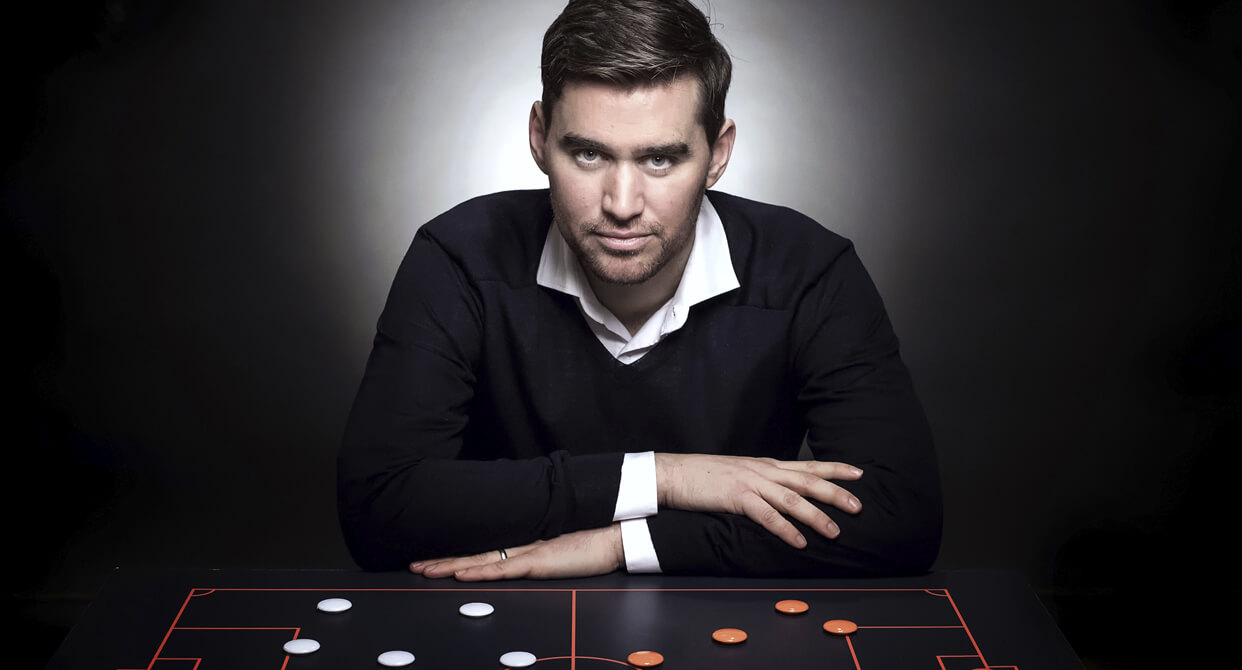 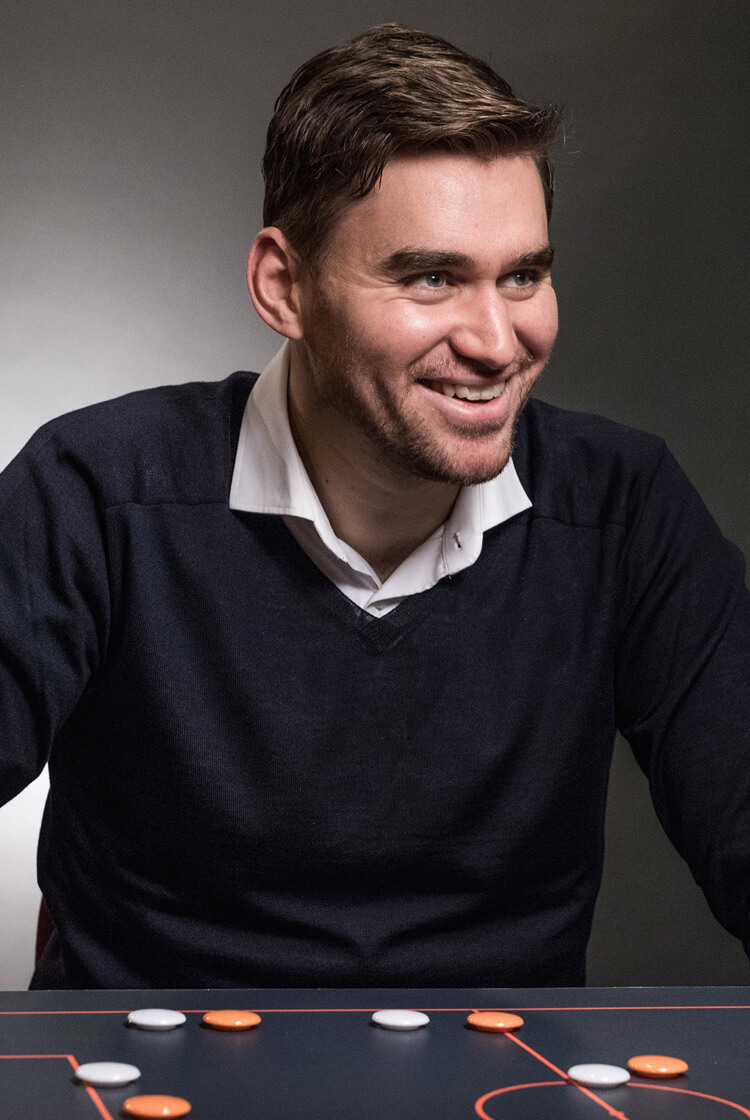 AFC Eskilstuna were bottom of the Swedish Allsvenskan and on course for relegation when Michael Jolley was appointed their head coach in the summer of 2017. The Englishman had left Burnley’s coaching staff to take his first such position and, while he was ultimately unable to rescue them from relegation, he inspired a significant improvement in their performances.

Perhaps the most impressive of those came against eventual champions Malmö FF, and owed to the tactical approach Jolley orchestrated. Speaking exclusively to The Coaches’ Voice, Jolley explains all. 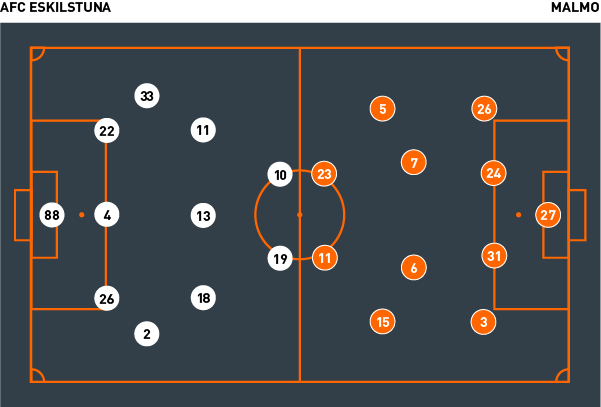 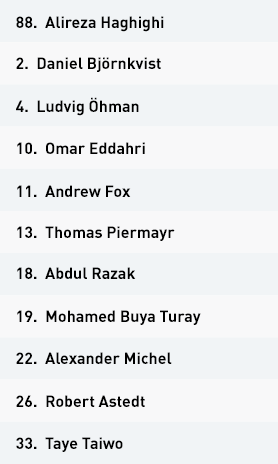 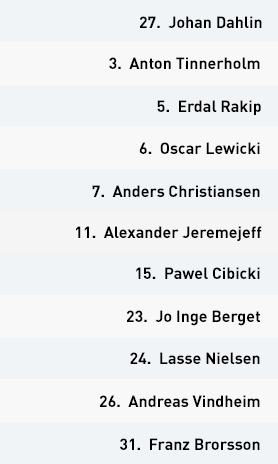