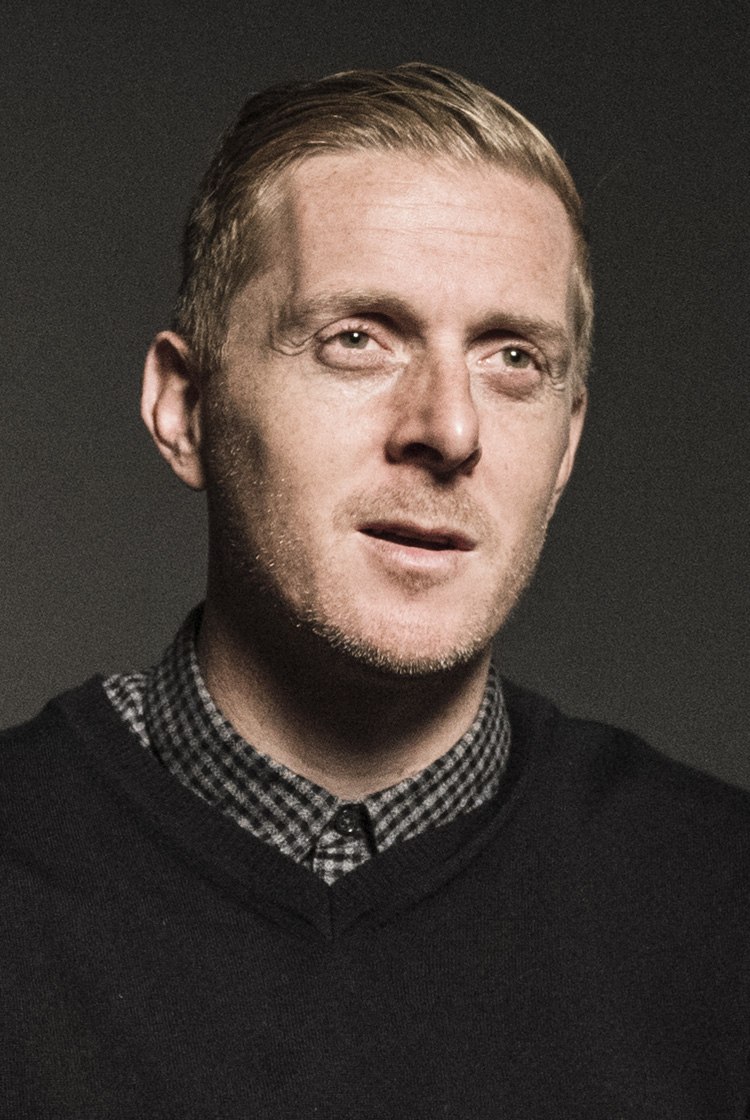 Garry Monk spent only one full season as Swansea City’s manager, but during that promising season of 2014/15 he oversaw victories both home and away in the Premier League against Arsenal and Manchester United, then managed by the decorated Arsène Wenger and Louis van Gaal. Perhaps the most impressive of those victories came at Arsenal, where Bafetimbi Gomis scored their winning goal.

It was that victory that gave Swansea, and Monk, four from four against their talented opponents. On that occasion they’d also started without a recognised striker – Gomis appeared from the substitute’s bench, and found the finishing touch that a team featuring Alexis Sánchez, Aaron Ramsey, Santi Cazorla and more could not. Speaking exclusively to The Coaches’ Voice, Monk revisits the approach they used that brought them three points. 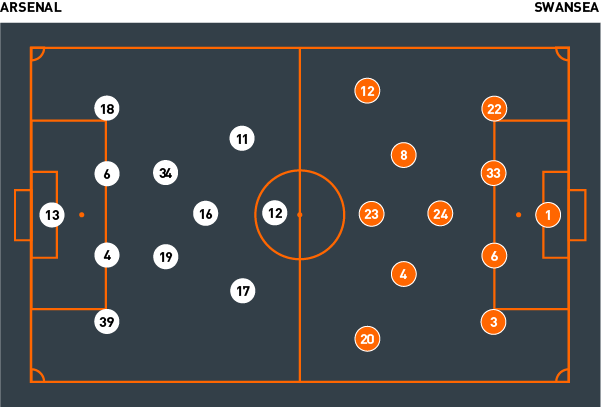 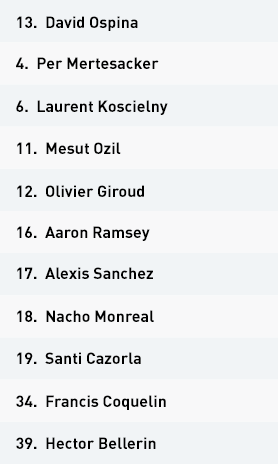 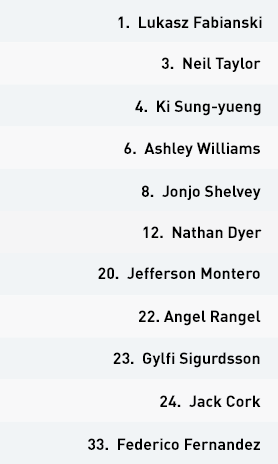