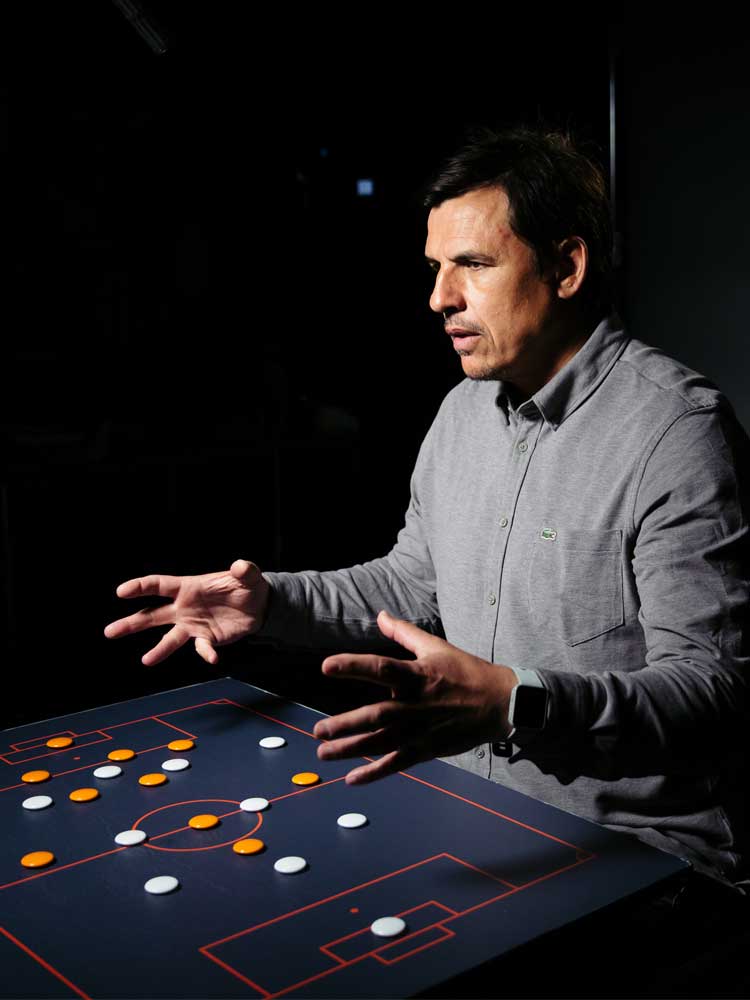 Having made a change to their formation at the start of a qualifying campaign in which his team was expected to struggle, Chris Coleman memorably led Wales to the semi finals of Euro 2016. Favouring a 3-4-2-1 that gave them greater defensive security, Coleman freed up the mercurial talents of Gareth Bale and Aaron Ramsey, who played in the wide number 10 positions behind a lone striker.

There was more to Coleman’s thinking than just giving his two leading players free roles, however. Their new positions meant that they had less distance to travel to support attacks following an attacking transition, and also helped Wales to create overloads in central areas. Speaking exclusively to The Coaches’ Voice, Coleman explains how he got the best out of both Bale and Ramsey, and why their change in formation was so crucial to Wales’ success at Euro 2016.