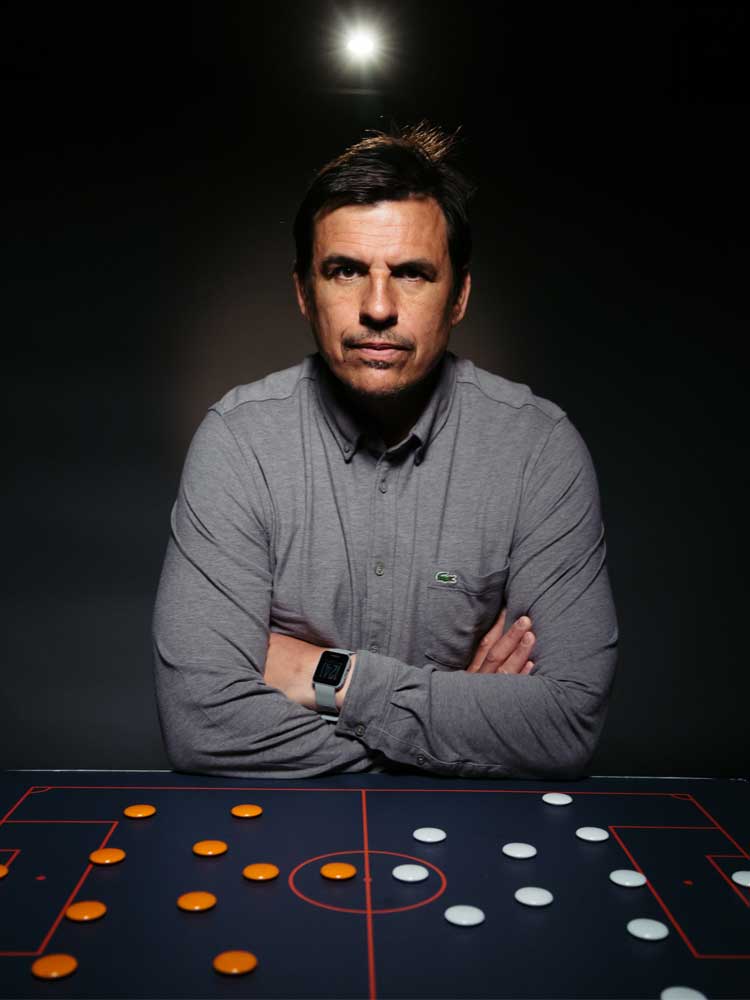 Having qualified for their first major tournament since 1958, Wales were – at least to begin with – just content to be at Euro 2016. Under the guidance of Chris Coleman, however, a squad including Gareth Bale, Aaron Ramsey and Joe Allen surpassed all expectations. Wales not only won a group that included England, but progressed all the way to the semi finals.

They were eventually eliminated by Portugal, who were later crowned European champions, but not before creating some special memories. The most notable of those came in the quarter finals when they beat Belgium – featuring Eden Hazard, Kevin De Bruyne, Romelu Lukaku and more – 3-1.

After trailing to Radja Nainggolan’s long-range strike, Wales rallied, and their indomitable team spirit shone as a header from their captain Ashley Williams, one of the goals of the tournament from Hal Robson-Kanu, and a late finish from Sam Vokes took them into the final four against all expectations. Speaking exclusively to The Coaches' Voice, Coleman revisits the tactics he used to beat the team then ranked second in the world, and the fond memories that that victory evokes.