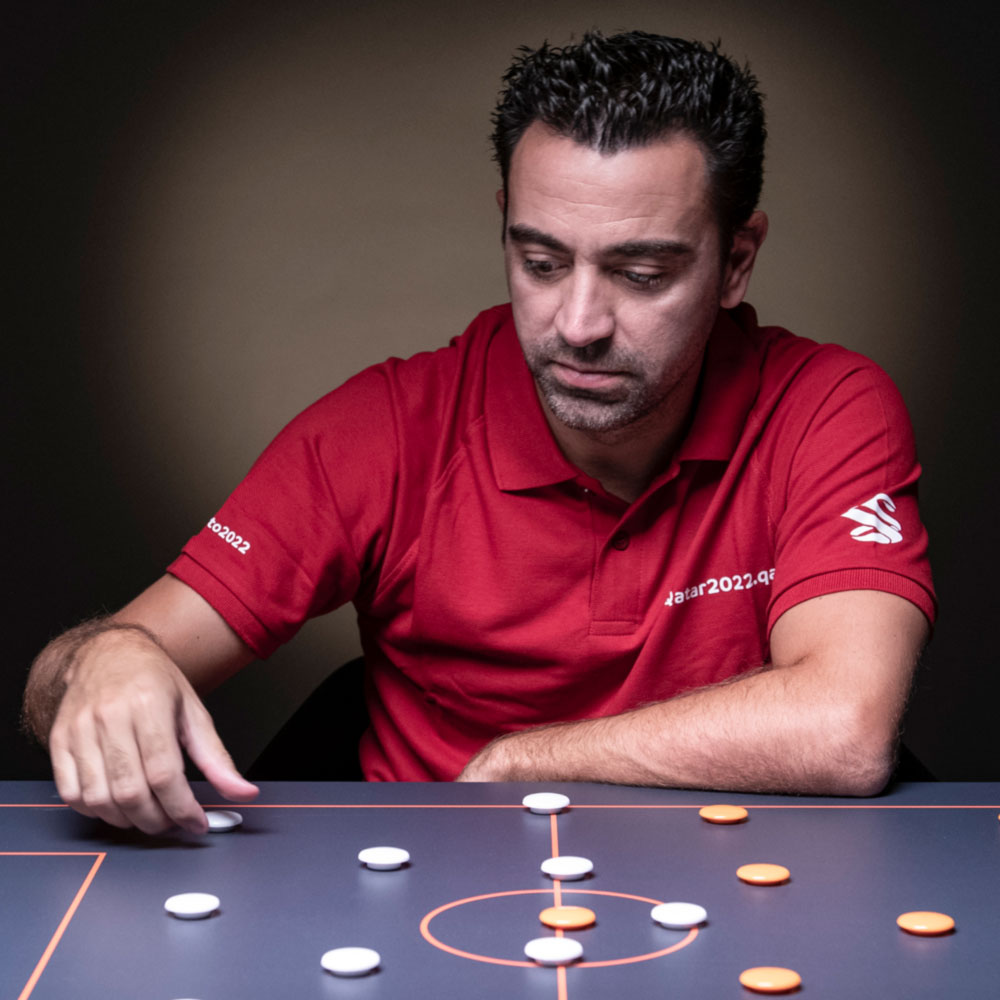 In his second exclusive Masterclass with The Coaches’ Voice, filmed in October 2021, Barcelona legend Xavi looks back on his playing career with the Catalan giants and explains the concept of the third-man run that has been so central to the club’s playing philosophy during a sustained spell of remarkable success.

Having started out as a traditional deep-lying midfielder, Xavi ultimately moved forward to play as a more advanced number eight in a 4-3-3 shape, or even at times a number 10 in a 4-2-3-1. In this fascinating feature with one of football’s most intelligent minds, he reveals the influence that coaches, including former Barcelona manager Frank Rijkaard, had on his career-defining change of position . He goes on to explain how he had to adapt his own style to become more effective in an area of more creative responsibility.

Xavi, who became Barcelona head coach in November 2021, also discusses the concept of the third-man run, which coaches including Pep Guardiola and Luis Enrique have used to such effect at the club. He talks about how the Barcelona teams in which he played employed third-man and even fourth-man runs, and how Lionel Messi in particular was used as a focal point in the team’s attacking play.