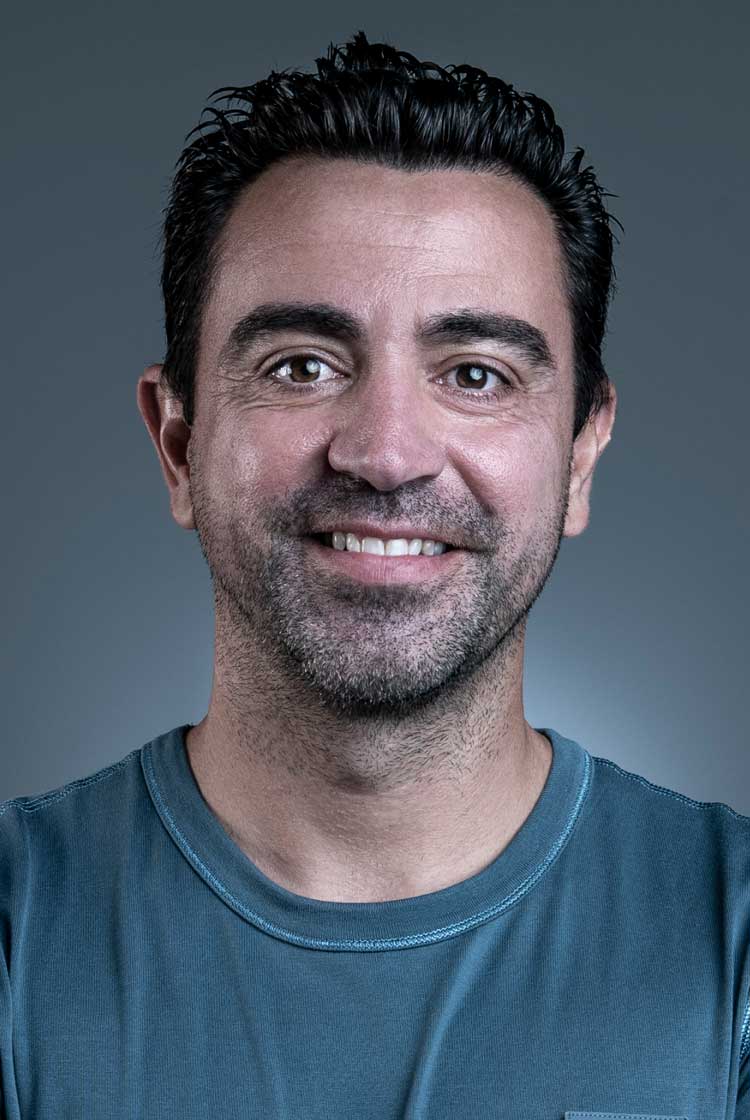 Xavi Hernández had won everything there is to win for club and country a few times over by the time Luis Enrique was appointed Barcelona manager in the summer of 2014. The midfielder had decided that he would leave for New York City FC at the end of the year, but he was convinced to stay by the new manager and, under Enrique's guidance, he added another treble to his medal haul. Following a Champions League final victory over Juventus, Xavi finally departed the club at which he had spent his entire professional career and moved to Al Sadd in Qatar.

“Totally convinced” by the project with which he was presented on a visit to the Middle East, Xavi finished his playing career with four successful – and typically trophy-laden years – years at Al Sadd. Then came a transition into coaching that was inspired by a conversation with Johan Cruyff. After overcoming early difficulties that accompanied the change from teammate to manager for the Al Sadd players, Xavi took to life as a coach in Qatar – where he also acted as an ambassador for the 2022 World Cup. However, the prospect of returning to Barcelona was too good to turn down for the club legend, who took up the head coach position at the Nou Camp in November 2021, following Ronald Koeman's sacking.

In this exclusive interview with the Coaches' Voice, the Barcelona and Spain legend talks us through the final years of his playing career, and the impressive move into management that has led him back to Europe.