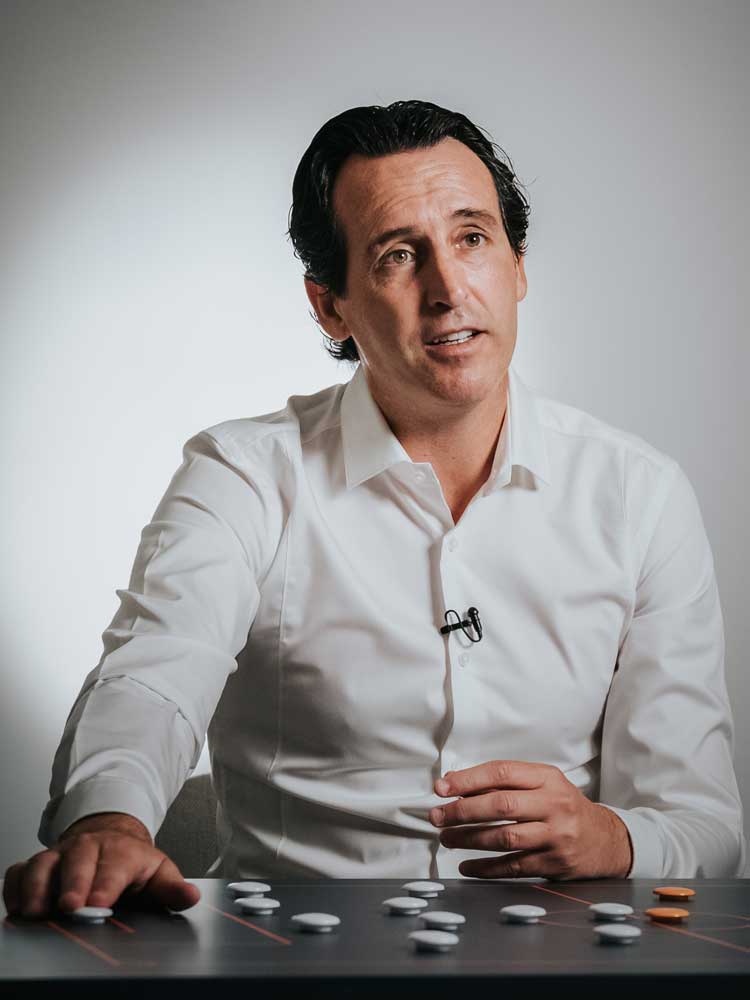 Sevilla were attempting to win their third successive Europa League trophy when they met Liverpool in the 2016 final in Basel. Jürgen Klopp's team were after their first ever trophy under the German, and needed to win to secure qualification for the following season's Champions League. They went into the game confident, in the knowledge that striker Daniel Sturridge had scored five goals in his previous eight starts.

Sturridge gave Liverpool the lead in the 35th minute with a truly world-class finish, so Klopp's side led at half-time. Unai Emery, overseeing his penultimate match as Sevilla's manager before his departure for Paris Saint-Germain, nevertheless decided against making changes to his team. The Spaniard's conviction was rewarded as early as 17 seconds into the second half, with Kevin Gameiro's equalising goal. Two strikes from Coke Andújar gave Sevilla a commanding lead that Liverpool were ultimately unable to overturn.

Speaking exclusively to The Coaches' Voice, Emery looks back over the game, and explains how he overcame tough opponents both on the pitch and in the dugout.