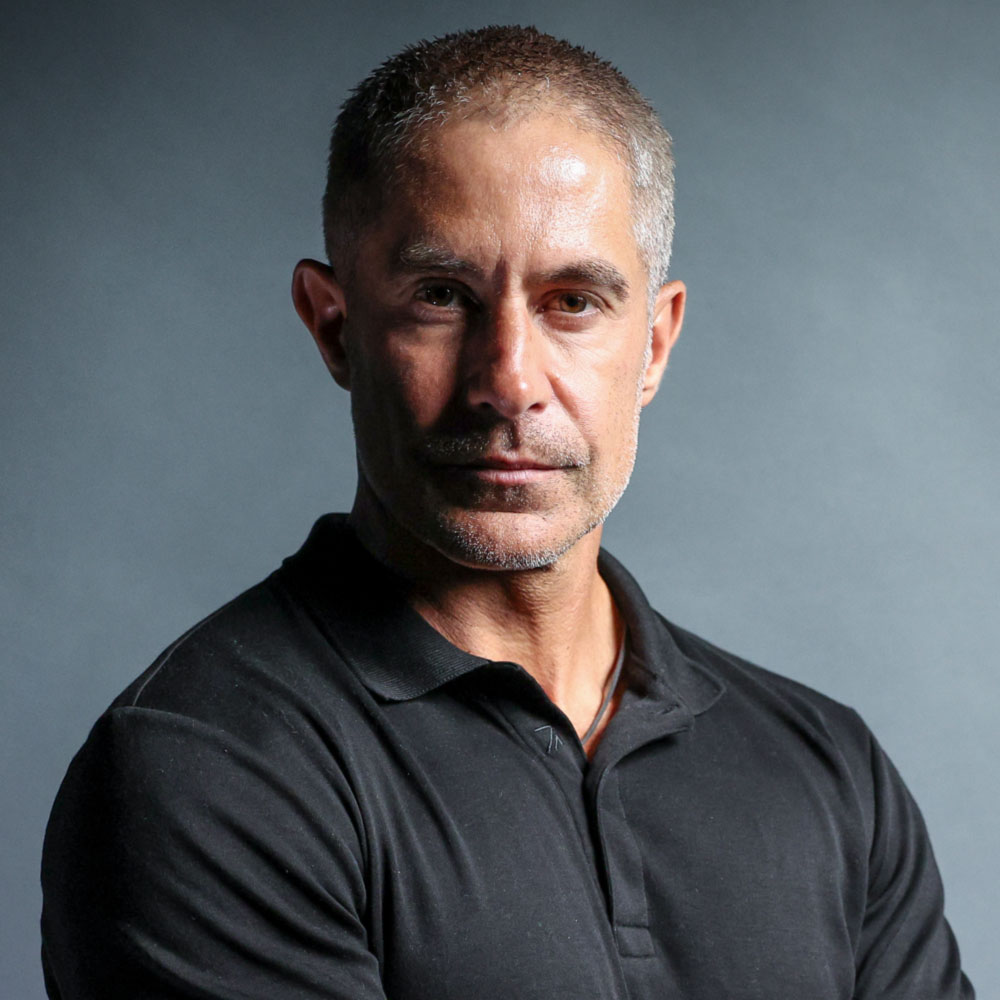 I remember it as if it were still today.

A warning repeated to me with musicality, almost like the chants of English fans at matches.

“Sylvio. The pace in the Premier League is very high.”

In my early days at Arsenal, that was the only thing I understood in English. But I wasn’t worried about the language – I went to London without knowing a word – the food or the English way of life. I knew it would all come. It was just a matter of time.

My only concern was adapting to the pace of the English game. If I wanted to play for Arsenal, I had to do it as quickly as possible.

At Corinthians, I was the classic Brazilian full-back. That is to say, a player who attacked a lot on my flank – which was the left. In fact, almost all of my actions in a game would involve running forward. I didn’t have many demands on my defensive work. All of this was also conditioned by the style of play of Brazilian football itself – a little slower than English football.

I had been at Corinthians for four and a half years and had won a couple of caps with Brazil. At that time, if I was going to leave my country, my intention was to go to Italy. Most young Brazilian players watched a lot of Serie A matches, because there were a lot of players from our game doing well for the most important teams in Italian football. In my case, there was a possibility of signing for Inter Milan.

But that’s where Arsène Wenger came in. Before a midweek match with Corinthians, someone from the club told me that the Arsenal coach was in São Paulo – he was planning to watch several matches – and that he wanted to have dinner with me.

After that game, I went to dinner with Arsène. We had a great time from the very first moment. With the help of a translator, we talked for a long time, and it was very comfortable. In that first chat with him, I already realised that he was a different person, with a high level of education and in people-management.

“I like the way you play football,” he said. And he explained why he wanted to take me to Arsenal. Up to that point, Arsenal’s defence had been made up entirely of England internationals. David Seaman in goal, Lee Dixon at right-back, Martin Keown and Tony Adams at centre-back, and Nigel Winterburn at left-back.

They were players of enormous quality, but Arsène felt that many teams in the Premier League, in the classic 4-4-2 formation, had learned to stop Arsenal’s attacking play. He was looking to add new options, with more attacking full-backs who would give more width to the team – as was the case with me.

Arsène also spoke to me at dinner about my physical capabilities, and let me know that he knew certain facts about me – my speed and acceleration records, for example. It was unbelievable.

In the end, I signed for Arsenal shortly after that dinner, in the pre-season of 1999. I was the first Brazilian player in Arsenal’s history.

Arsène helped me to integrate into the team, and to adapt to that special tempo of the game in the Premier League. He didn’t want me to lose my attacking spirit, but I had to learn to defend.

In training, Pat Rice, Arsène’s number two, never gave me a break on that. He had me running backwards to defend, and he used to put his leg in and go hard in the tackle. I was a lighter player, not the typical strong defender, but I learned a lot from Pat on the defensive side of the game.

After several months, I became a regular starter in the team. I had risen to the challenge. I felt I had become a much more complete player because of the work the coaches had done with me.

From then on, once I was comfortable with the pace of the game, I was able to enjoy playing football in England a lot more. And I enjoyed it twice as much when we played at home.

The games at Highbury were especially incredible. It had a huge impact on me that the crowd was there, so close to the touchline, right next to you. When the ball went out of play on the touchline, the fans themselves would give you the ball to throw it back in quickly. It was great.

Then there were all the players who made up Arsenal. Players of a high standard in Europe who had won a lot, and who I was lucky enough to learn from. I always say that being around great players – like all those Arsenal players at that time – makes you improve.

"arsène knew how to control everything around the player, but without overwhelming you"

Even if you’re not playing, as was the case during my first few months, you improve because you approach every training session as a test. You have raise your game to get to the same level as those players.

I also felt that my teammates gave me a lot of support, though. Although I was the first Brazilian to arrive at the club, I never felt alone. That also helped me to adapt much more quickly.

And, above all, whatever happened in the team, Arsène was there. He didn’t neglect any detail. He had everything under control. It was the first time I saw a coach making decisions on something like a new training ground, which Arsenal were building at that time.

He had his hands in everything. How the players arrived for training, where we put our boots, the food we would be eating – everything was very well planned by him. He was a very experienced person who had worked all over the world, including countries like Japan.

Arsène also knew how to control everything around the player, but without overwhelming you. Today this is easier to see, but in the years I was at Arsenal – from 1999 to 2001 – very few coaches did this.

"we'd go to a room in the hotel, get on the floor to stretch and do a bit of meditation"

However, the most surprising thing for me was the routine we had before games. I had never done anything like that in Brazil.

In those days, in the Premier League, games were usually early, from 3pm to 5pm. Not many games were played in the evenings.

We would arrive at the hotel where we were staying, and the whole squad would go for a walk. After that, we’d go to a big room in the hotel and get down on the floor to stretch and do a bit of meditation, with breathing exercises. All of this was guided by Arsène.

After this routine, your mentality for the match had changed. You were much more focused on what was going to happen hours later.

Arsène had many virtues, but for me the most important of them all is that he was ahead of many coaches in working with the group. He knew how to choose the players who were going to be part of it. And they were always technically very good players.

Everything that happened to me at Arsenal, somehow Arsène made me see it at the first dinner I had with him in Brazil. As I told you, we spoke then about my physical aspects – but that was not the most important thing for him.

The most important thing was my football. The way I played. That’s why he signed me.

Now, as a coach myself, that’s the philosophy I follow. The most important thing about a footballer is their game. If they work hard and are consistent, they can adapt to anything.