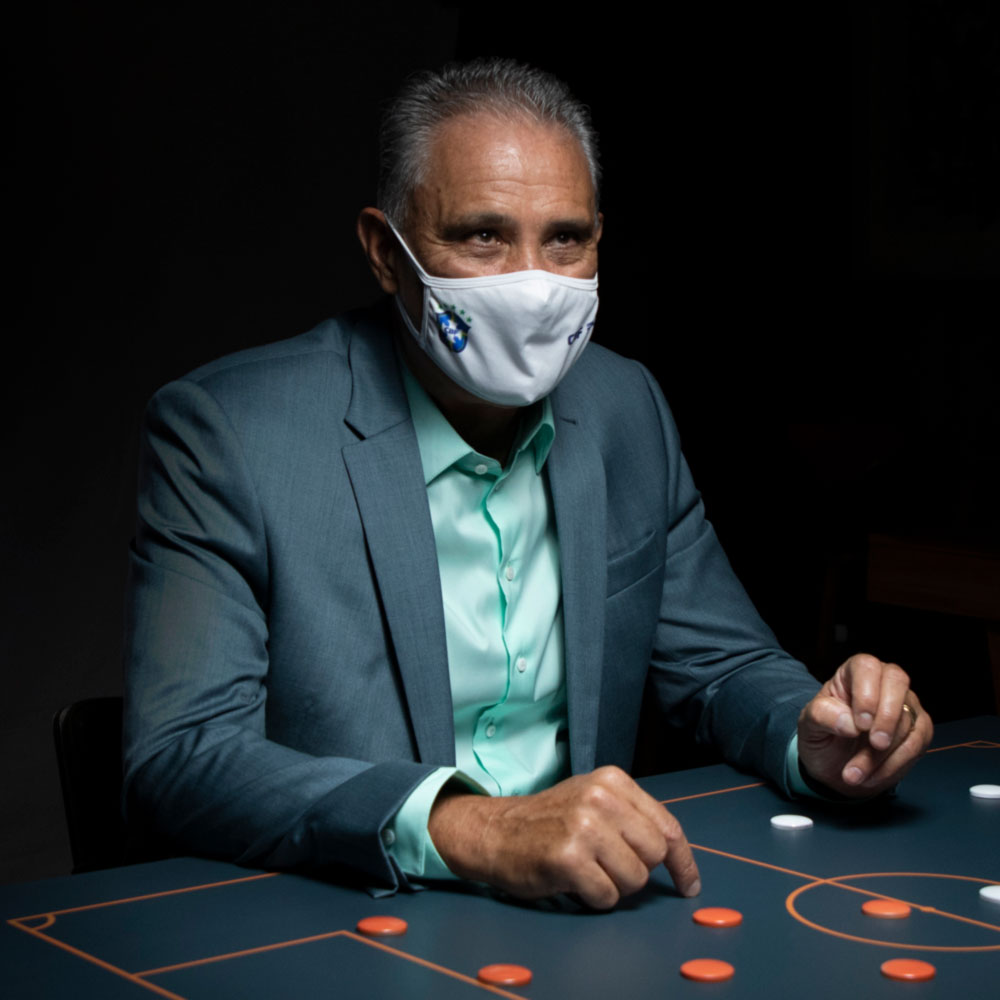 Ten years ago, Tite was in charge of the Corinthians team that defeated Champions League winners Chelsea in the final of the 2012 FIFA Club World Cup in Japan. In his second Coaches' Voice Masterclass, he looks back on the team selection and tactical changes that inspired a hugely important victory for South American football.

The Copa Libertadores winners arrived at the tournament in uncertain form, and knowing that no South American team had lifted the prestigious trophy for six years. But Tite and his players got the better of a Chelsea team then managed by Rafa Benítez, securing a narrow 1-0 win through a goal from Peruvian forward Paolo Guerrero.

In this incredibly detailed Masterclass, Tite explains why he made an early switch from his starting 4-2-3-1 formation into a 4-4-2 shape. He reveals why he felt Chelsea were more vulnerable in central areas than out wide, and describes the tactics he employed to limit the influence of the players he saw as key to the Blues’ approach: Frank Lampard and Juan Mata. He also admits to the late tactical mistake that almost cost his team a victory that remains the last time a South American team won the Club World Cup.

It’s a fascinating piece with a hugely experienced and respected coach who led Brazil into both the 2018 and 2022 World Cups.