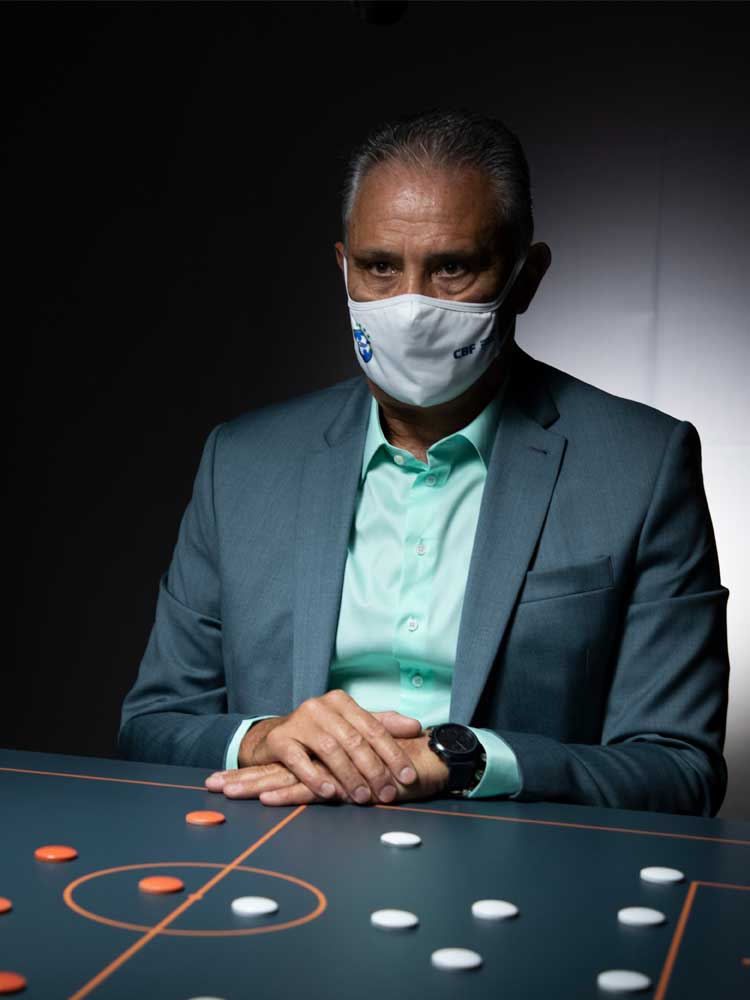 Brazil had suffered the heartache of disappointment in the 2014 and 2018 World Cups, and not won the Copa America since 2007, when Tite, also their manager at Russia 2018, led them to the final of the 2019 Copa America against Peru. Under pressure from the near-unrivalled weight of expectation that surrounds the Seleção, they were also expected to extend their proud record of having won the competition each time they had hosted it – by extension exorcising some of the ghosts of 2014, when as hosts of the World Cup they lost 7-1 in their semi final against Germany.

It was in 2016 when Tite was appointed manager, and tasked with re-establishing them as the world's leading team, which they had perhaps last truly been when Luiz Felipe Scolari led them to the 2002 World Cup. Speaking exclusively to The Coaches' Voice, Tite explains, in vivid detail, how his team overcame the setbacks of Neymar's absence, Peru's equalising goal, and Gabriel Jesus' 70th-minute red card, before Richarlison extended their lead over opponents who had eliminated defending champions Chile in their previous match.