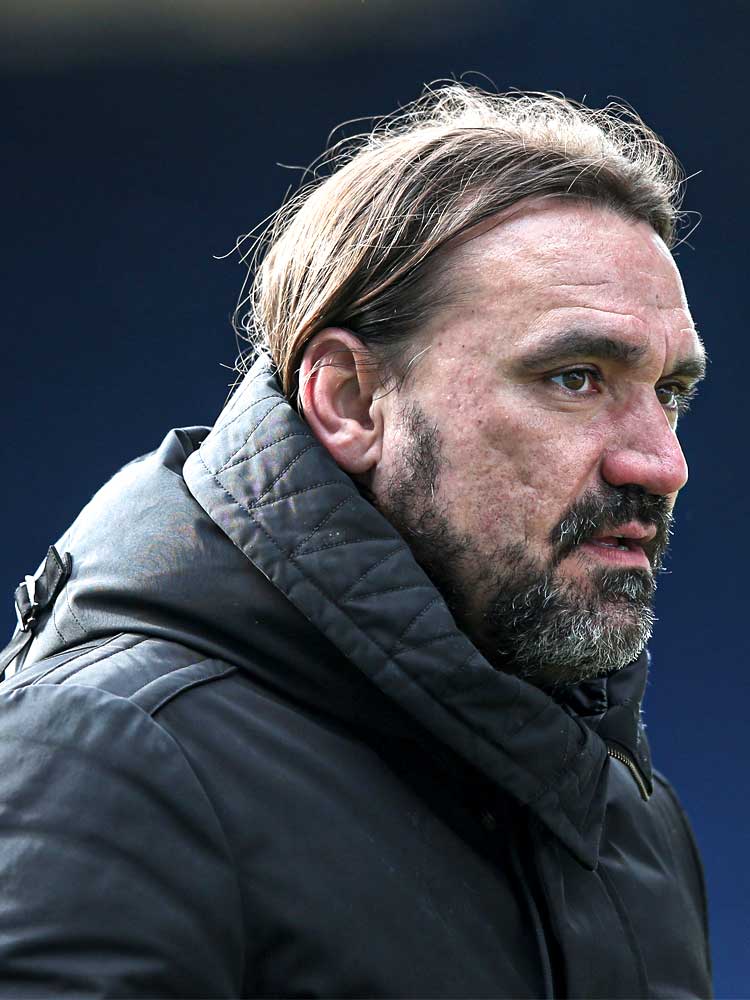 The last time Norwich were in the Premier League, they stuck to their guns. Daniel Farke decided that the group of players who had stormed the Championship in 2018/19 were good enough to be tested at the top level. So it was, then, that his team attempted to play their possession-based game in the top flight.

Farke was lauded, both for that bold approach on the pitch and in giving the club’s impressive roster of homegrown players the chance to play a full season of Premier League football. A 3-2 win over reigning champions Manchester City that left Norwich in mid-table after five games produced plenty of optimism that they could survive.

However, they picked up only 15 points from the next 33 matches and sunk without trace. They made too many mistakes trying to pass the ball through the thirds, and they were too open when out of possession. Norwich conceded a league-high 75 goals, and finished bottom of the table.

The question this time, then, is whether Farke will stay true to his philosophy again, and ask his players to be bold in possession and take risks with the ball on the floor – or if his previous experience in the Premier League will encourage a little more pragmatism.

Norwich have been far busier in the transfer market ahead of 2021/22 than they were two years previous. Even though some of that activity may have been forced after the loss of a key player in Emi Buendía to Aston Villa, it does suggest Farke is taking a slightly different approach this time around – at least in terms of strengthening his squad.

However, signing Billy Gilmour on loan from Chelsea to replace Oliver Skipp – who has returned to his parent club Tottenham – in central midfield certainly hints that Farke still wants his team to play through the middle of the park. Norwich had the highest average possession share in the Championship in 2020/21. They played with a high line, their full-backs pushed on and their on-paper 4-2-3-1 often became a 2-3-5 in possession.

Gilmour is a hugely talented central midfielder who likes to get the ball to feet, turn and play forward passes into central areas. He is calm and confident on the ball and has the ability to feed through balls into the path of an attacker through the tightest of gaps (above). He simply would not suit any playing style other than a team playing through the thirds.

Finding the feet of Teemu Pukki, Todd Cantwell, Kieran Dowell and new signing Milot Rashica, who will play a role in replacing Buendía on the right, will be key to Norwich’s chances of survival. Farke will almost certainly want to play to the strengths of those attackers and Gilmour, but we may yet see slightly more pragmatism both in and out of possession if he has learned anything from his last experience of the Premier League.