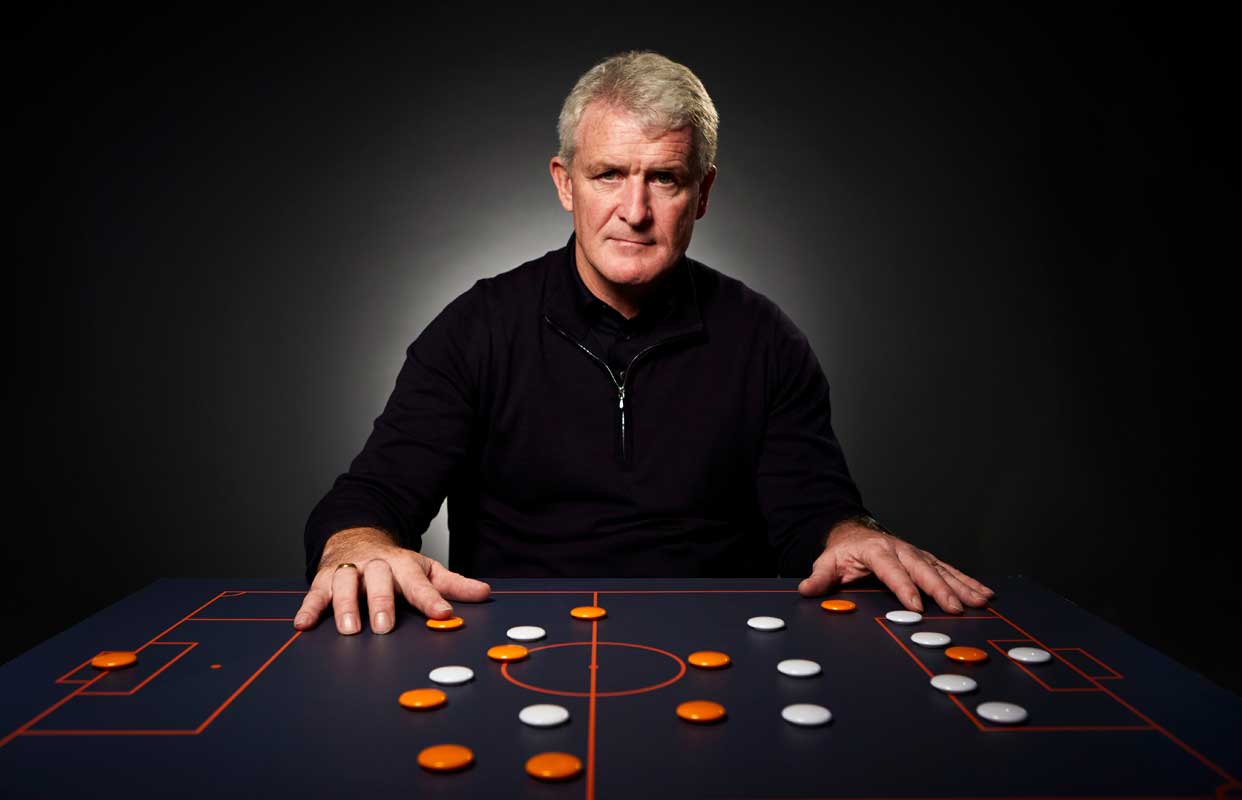 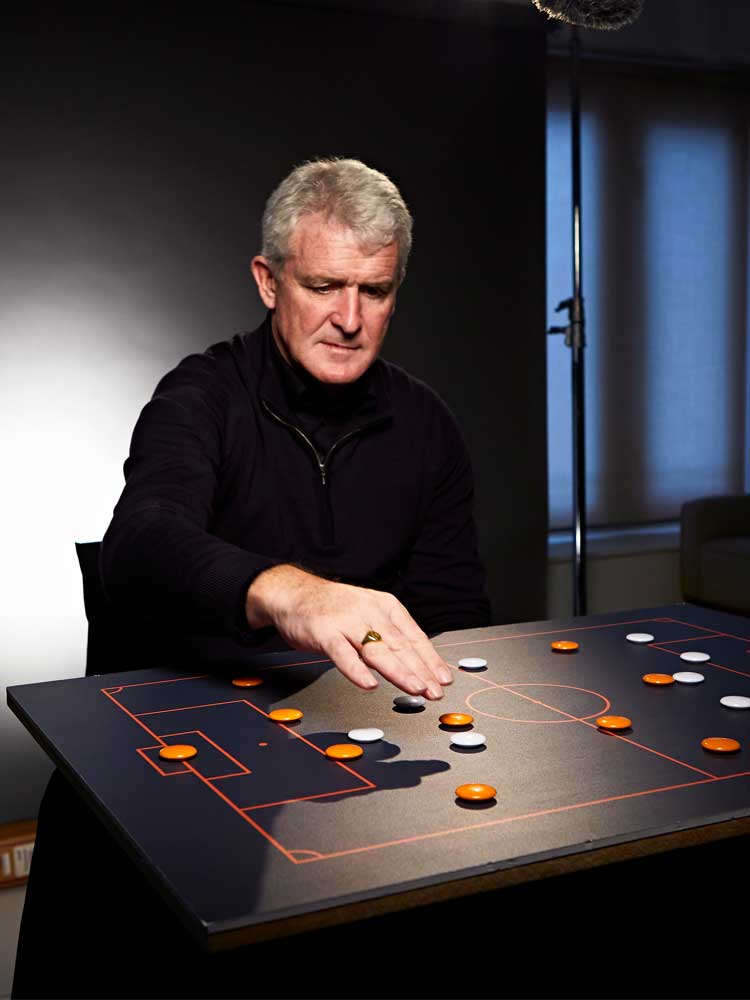 Entering the final day of the 2014/15 Premier League season, Stoke City, managed by Mark Hughes, required victory at home to Liverpool to secure their highest Premier League points total. The visitors, under then-head coach Brendan Rodgers, had struggled to match the form of the previous season’s title challenge and were already out of contention for qualification for the Champions League. Instead, the focus for the visitors lay squarely on their captain Steven Gerrard, for whom the fixture represented his last as a player on British shores. He continues to be considered perhaps the finest in Liverpool's history.

Gerrard eventually managed to score a farewell goal in front of the travelling fans, but a team also featuring Philippe Coutinho and Jordan Henderson was otherwise outplayed and outfought in a chastening 6-1 defeat. In an exclusive Masterclass with The Coaches’ Voice, Hughes reveals the key selections and tactical decisions that inspired a victory in which numerous players with a Liverpool connection – including Charlie Adam, Peter Crouch and Jon Walters – made significant contributions.