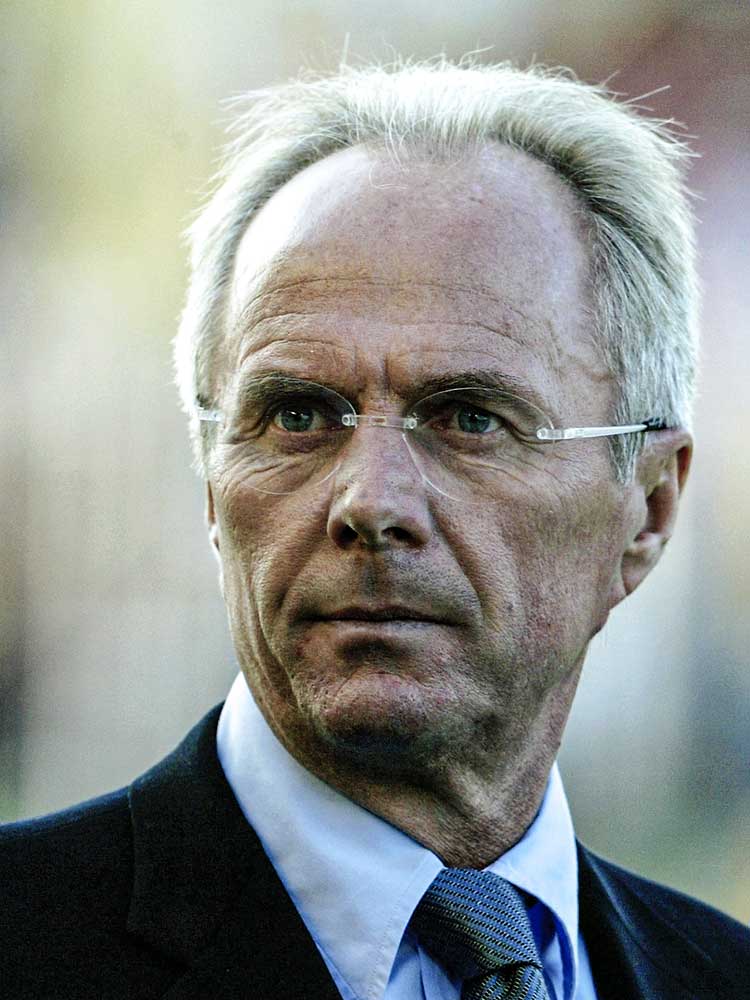 "Italian football was probably the best in the world. All of the best players went there. When I got that offer from Italy, I took it"

While Sven-Göran Eriksson will forever be remembered in England as the national team's first foreign manager, in Sweden he is the manager who inspired IFK Göteborg to the UEFA Cup in 1982, and in Italy, the inspiration behind Lazio's memorable Serie A success of 1999/2000. Over the course of his decorated career he also competed with, and experienced success against, the respected Sir Alex Ferguson and Fabio Capello, among others, and managed great players in Wayne Rooney, Pavel Nedved, Ashley Cole, and more.

Among those he worked with at Lazio were Roberto Mancini and Diego Simeone, who themselves have since become impressively successful managers. Speaking exclusively to The Coaches' Voice, the influential Eriksson revisits how his long-term friend Tord Grip persuaded him to abandon playing to concentrate on coaching at only 27, and the journey that took him across Europe into Serie A when it was the world's strongest competition before he moved to England to accept what so many consider "the impossible job".