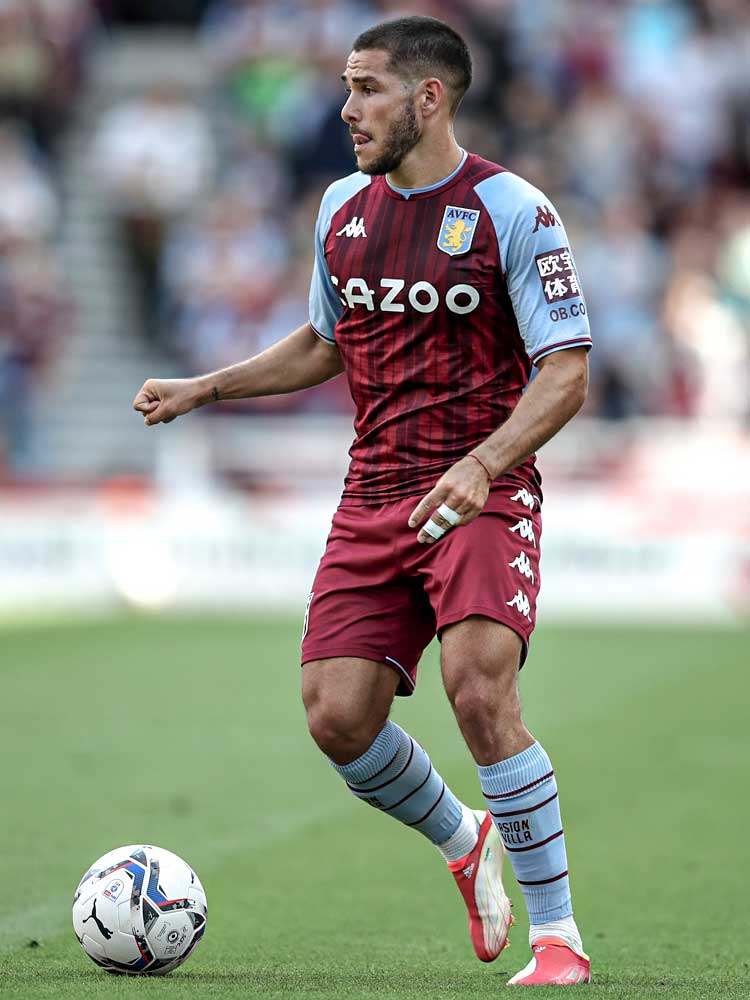 Aston Villa 2021/22 Preview: What will a post-Grealish Villa look like?

No Premier League team registered more attacks down their left side last season than Aston Villa, yet Dean Smith’s men weren’t even in the top 10 when it came to central or right-sided penetrations. Therein lay the influence of Jack Grealish, whose ability to get into the box from his preferred inside-left pocket was just one factor behind Manchester City’s willingness to part with £100m for the Villa captain and talisman.

Grealish may be gone, but his old club appear to have had a good summer of recruitment. They have brought in a few players who offer a range of qualities that should give the team better attacking balance across the pitch.

Leon Bailey, signed from Bayer Leverkusen, is an adaptable attacker who can play on both sides of the front line. If used on the left, he adds further crossing ability in support of Matt Targett or the returning Ashley Young at left-back, while also offering the dribbling and tight ball control that so characterised Grealish’s driving runs from that side. On the opposite wing, Matty Cash’s overlaps from right-back would give Bailey the freedom to cut inside and get shots off on his favoured left foot.

Emi Buendía is another versatile attacking option who could operate as a number 10 or right-sided attacker in Smith’s favoured 4-2-3-1 formation. His attributes are more similar to those of Grealish, particularly the most underrated aspect of his attacking play – the detail of his releases. The speed, direction and accuracy of Grealish’s passes often made the receiver’s next action – whether pass, dribble or shot – much easier to perform. This is a quality Buendía, still only 24, has consistently demonstrated for Norwich over the past three seasons.

Buendía is rarely used on the left, however, and with Bailey also effective from the right, it might be that Smith looks to move Ollie Watkins to the left from his previous centre-forward position. This would echo how the same manager used the same player at Brentford, where Watkins struck a superb balance between supporting the central forward from the inside left channel and acting as a secondary central striking option when needed (above). His positioning and inside movements also allowed the left-back to overlap, which would again dovetail well with the likes of Targett or Young advancing from behind.

At Brentford, Neal Maupay was the flexible centre-forward who could link with Watkins and other runners, but also pin and duel with defenders or rotate and drag centre-backs out of position. Now, after arguably their best bit of business this summer, Villa can call on Danny Ings to fill that role.

Ings is a natural goalscorer who offers all of the above qualities and has experience of working alongside a second forward – in his most recent spell at Southampton – but also as a single attacker in a 4-3-3 or 4-2-3-1 shape at his previous clubs. He has the versatility and talent to work alongside a second forward such as Watkins coming in from the left, an incisive and clever passer such as Buendía, or a more penetrative runner such as Bailey on either flank – and that’s before you even consider his consistent goal threat inside the area.

That the Villa fans are mourning the departure of a unique local talent such as Grealish is entirely understandable. If their new-look attack hits the ground running this season, however, then the tears may dry sooner than they thought.