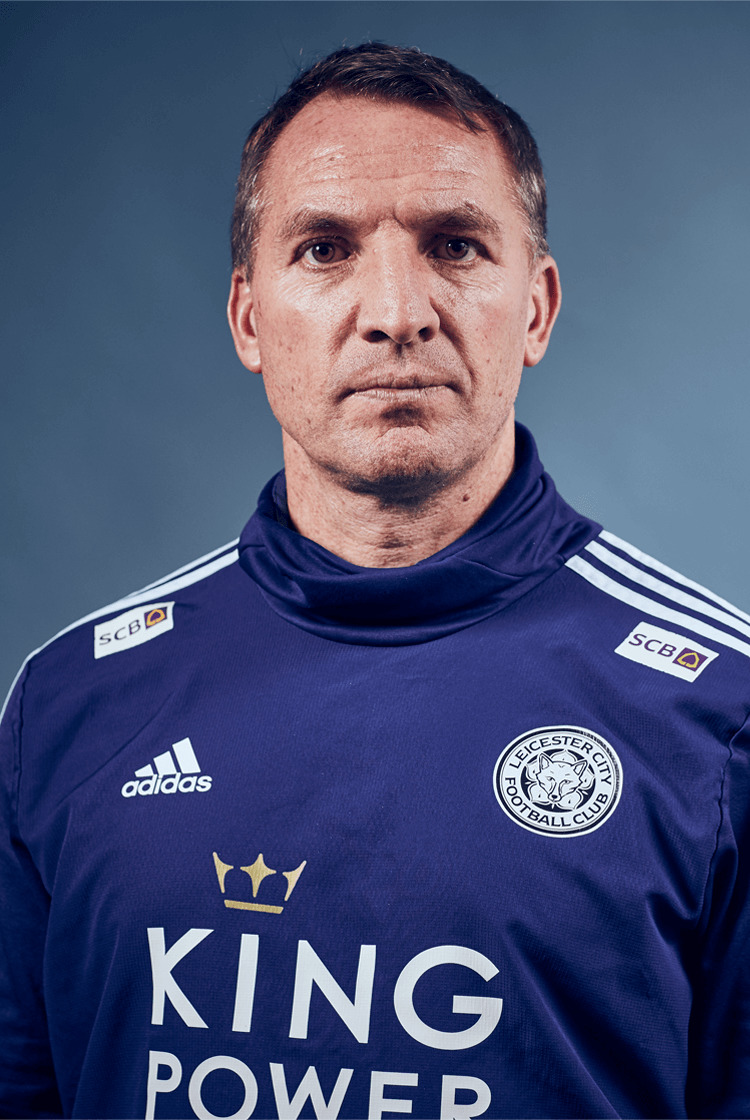 Student of the game

"I was a lover of the European game. I loved what Johan Cruyff brought Barcelona. I also admired Sevilla, and Valencia, who have an inherent belief in young players"

If Brendan Rodgers is widely recognised as a manager largely committed to an entertaining, fast-paced brand of football, he is also seen as one willing to invest in youth. Confidence placed by others in him contributed to his development as a coach, to the point where he became a respected figure under José Mourinho during the Portuguese's successful first reign at Chelsea.

Rodgers, by then, had also sought to further his knowledge on the continent, and to satisfy his interest in the methods of some of Europe's best-run clubs. In addition to learning what he could of Barcelona and the enduring influence of Johan Cruyff, he also admired the philosophies of some of Spain's other leading teams, and of Ajax. Speaking exclusively to The Coaches' Voice, Rodgers revisits the significance of the path that later took him into management with Watford, and eventually on to Liverpool and Celtic – like Barça, Valencia and Ajax, two of Europe's biggest and most celebrated clubs.