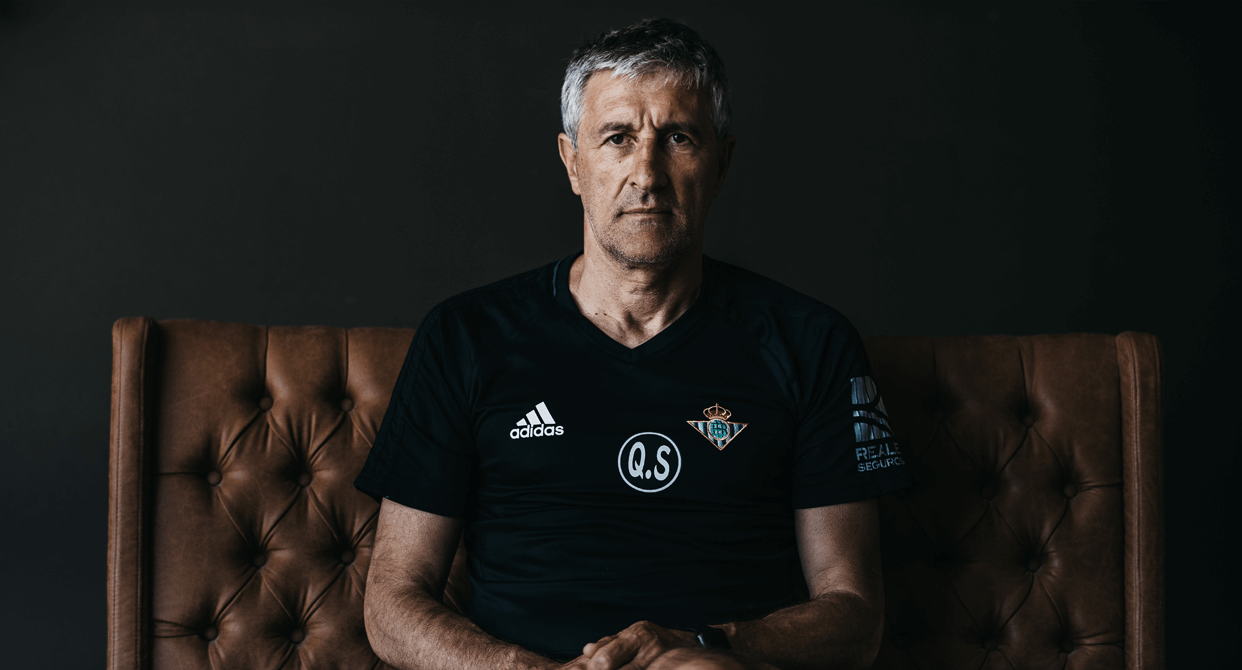 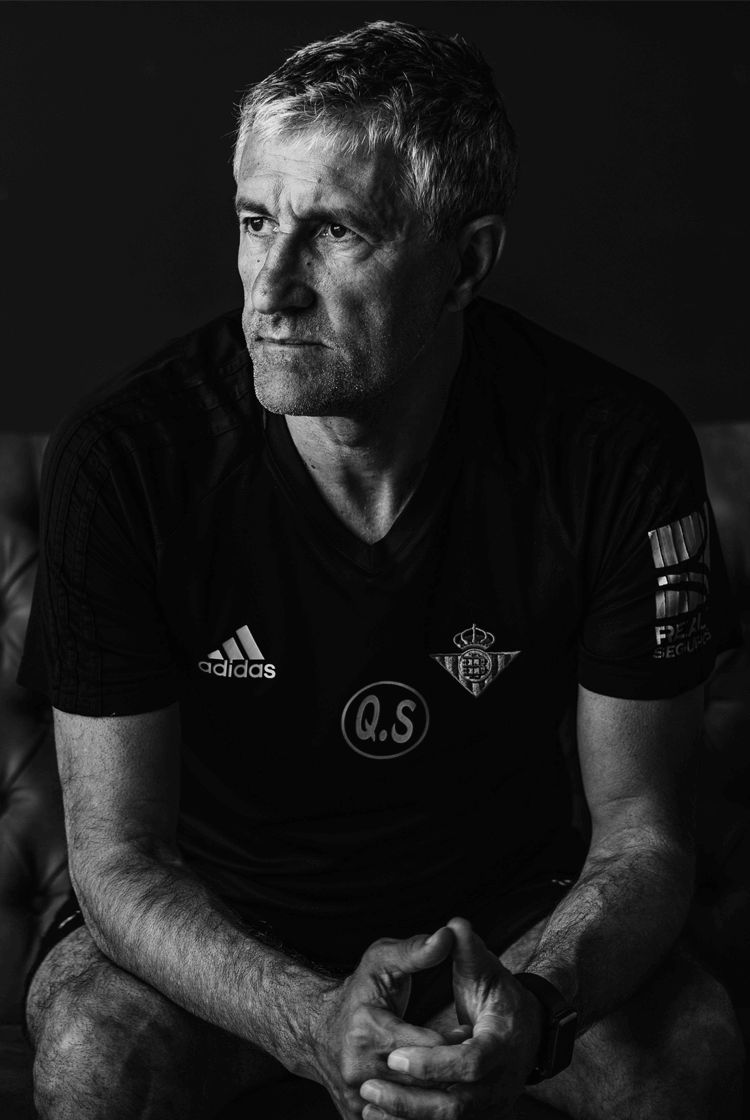 "When you were playing against Cruyff's Barcelona, for 80 minutes you were chasing the ball. You tell yourself: 'I would love to be in this team.’"

Quique Setién's appointment as Barcelona manager owed much to the philosophy and understanding of football that was honed while he was competing with Johan Cruyff's revered team at its peak. He was also heavily influenced by the late Luis Aragonés, who succeeded with so many of Barca's modern greats while managing Spain's national team. Speaking exclusively to The Coaches' Voice, Setién revisits both of those influences, and also the extent to which the lessons learned from years playing chess shaped his approach to the most demanding of professions.