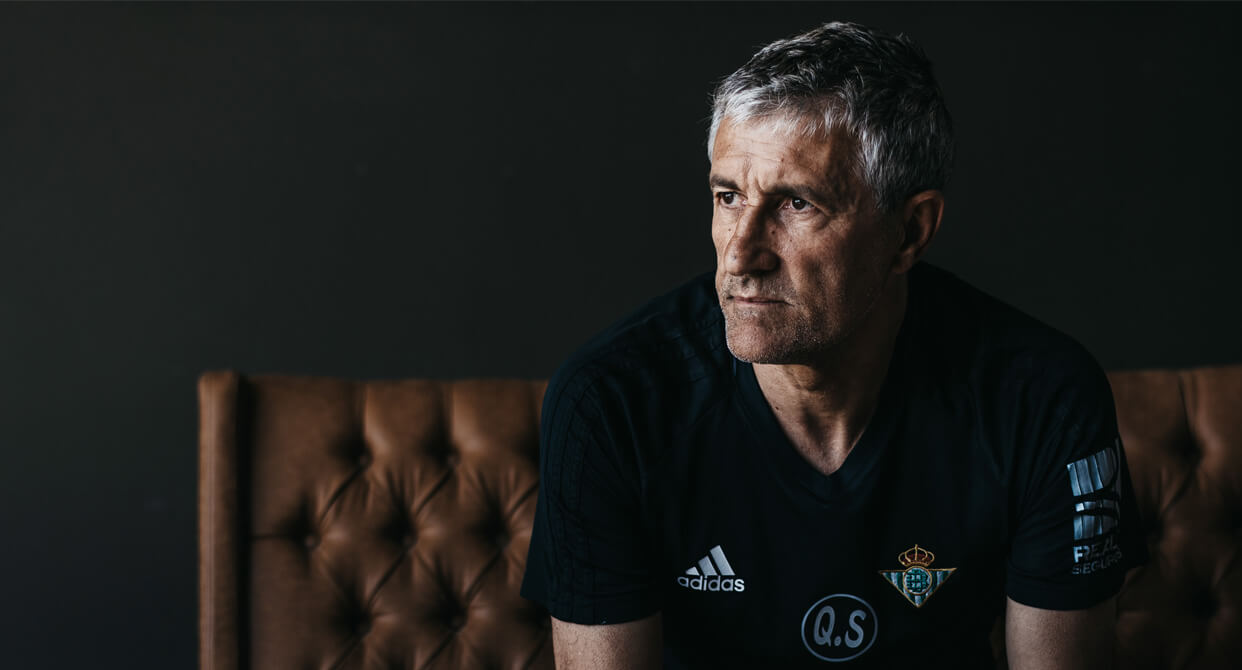 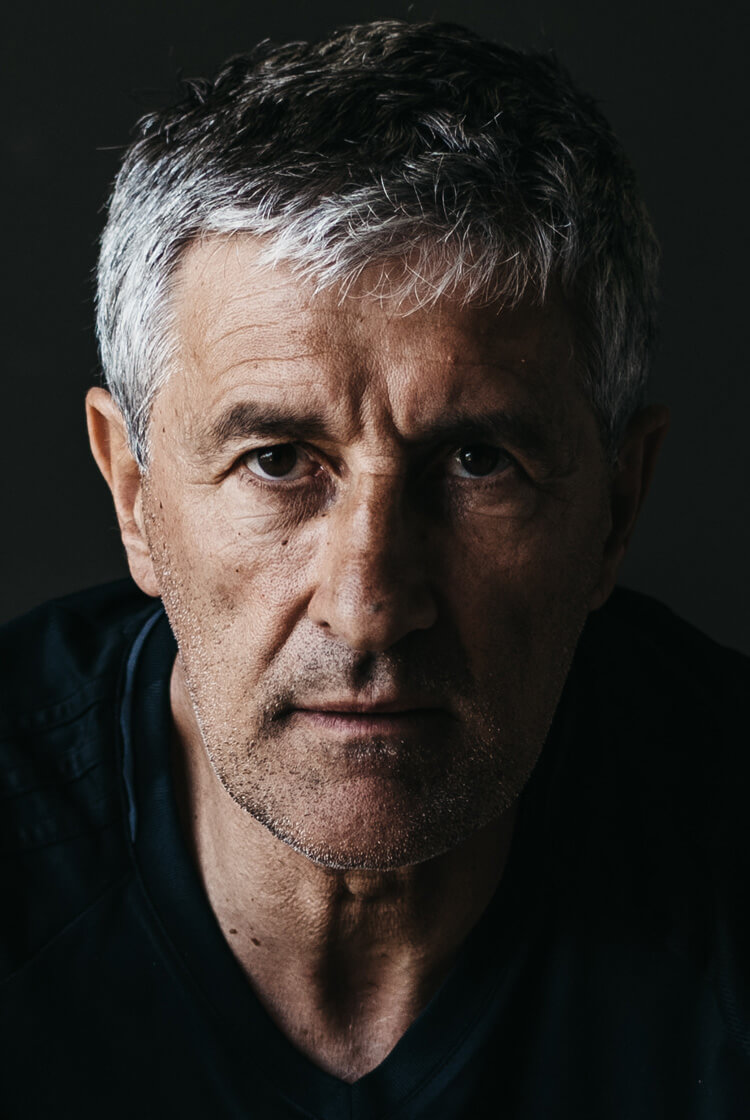 In Seville, there is a different kind of passion.

For a man from the north of Spain, like me, it can be difficult to handle.

I believe you have to earn your victories by working out how to do things the right way. Here, things are more irrational.

“You have to win because we are Betis.”

Of course, there are supporters at all clubs who do not understand why you do things, and why you need to do them. They are only interested in winning or losing.

For me, that is the hardest thing to handle in this profession.

Most Betis fans have embraced my idea of the game. But it hasn’t been easy.

In the first half of last season, when we lost games, perhaps it was harder for them to understand some of the concepts behind our play. But there were good things to salvage from those defeats, and there is always room for improvement.

By the end of the season, when we finished sixth in La Liga, our approach was more accepted.

The fans have seen the results of playing out with the ball from the back. The way it allows you to control the match. To play in the opponents’ half, even if you have to play back many times before you get there. To find the free man, who can give us superiority going forwards.

In the long run, these are all positives.

Many people still believe that when the goalkeeper has the ball, and you are not winning, he must send it towards the opponents’ goal as soon as possible.

This is not the quickest way.

“In Seville, it is the passion. If you don’t get yourself to that level, you won’t survive”

Everything is about adapting.

Through my life, I’ve always had to do it. I have changed managers, teammates, cities… in football, if you want to survive, you have no other choice than to adapt to whatever comes your way.

This is the way things are.

As a coach, every year you have to make an impression on the new players who arrive. Or you go to a new club, and you need to start from scratch. You sign a contract, and you have to explain what you are about… although you know all that everybody really wants is results.

You also have to adapt at sensitive times, and to certain nuances. Here, in Seville, it is the passion. If you don’t get yourself to that same level, you won’t survive.

Through my career as a player, I had 14 managers.

It is true that, with many, you learn what not to do as a coach, but I have always had the greatest respect for the role of the manager. It is essential for any club.

Among those I played for, Luis Aragones (below) left a lasting mark upon me. He made me see things differently. To really compete.

He injected in me that aggression I no longer had after eight years at Santander, where I was a bit too comfortable. For most managers I played for, it was enough if I scored a couple of goals and made a few passes.

But when you go to Atletico Madrid, you realise that this is no longer the case. You have to do more. To be at the elite level, you have to work so much harder.

As a manager, I always try to find matches between a player’s way of thinking and mine.

A footballer knows that, when he buys into the discipline of a team, there is a part of him he must sacrifice to the service of his teammates.

You can’t win the match on your own. You have to win the match we are all playing. Build the right balance, get a sense of cohesion, among everybody.

This is what determines whether you have a team, or just 11 players on a pitch, doing whatever comes to mind.

And that is why it is important for a coach and his players to be of the same thinking – and for the players to play where they can really give their very best.

I think everybody now knows that you perform much better if you are content and happy. If coming to training means a daily problem, that footballer is not going to express himself from the inside.

And any player is surely at his happiest when you give him the ball.

At the end of the day, most have become professional footballers because they have not been without a ball since they were a kid. At home, in the street, in the playground.

Even the least technically gifted want the ball at their feet. Not to take it away from an opponent, or to defend. Just to play.

But that feeling a footballer has inside – that joy of playing – can get lost with the passing of time.

Sometimes, being a professional can just end up with you doing what you are told.

In my playing career, there was a period in which I started to see what managers were telling players: “You have to do this. When you are here, your teammate comes here and you go there. When the ball is in a certain position, you come near.”

They set the guidelines. They told the players what to do, and you saw everyone around you trying to do it, whether it worked or not.

“You played against Cruyff’s Barcelona, and you spent the whole match running after the ball”

I played for managers where I would spend the whole match running from one end of the pitch to the other, but never touch the ball.

Many times, I would sacrifice how I saw the game in order to do what my coaches were telling me. I would come to receive the ball in a position where I thought my teammate could pass it, but instead he would play a long pass into the empty space. Why? Because that was what the manager wanted.

That was a huge problem for me.

As a player, you don’t want to feel that conflict between what your manager tells you and what you see out there on the pitch. You try to do what you can, of course, but you know there is something missing.

I remember when Johan Cruyff’s Barcelona came along.

You played against them, and you spent the whole match running after the ball. I said to myself: “This is what I like. I would like to be in this team, and know why this is happening.”

How can you get a team to have the ball permanently, so that the opponent is running after it for the whole match?

From then on, I started to make sense of what I had felt throughout life, through my career.

I started to really watch football. To analyse it. To understand what I felt, and what I wanted to put into practice when I became a coach.

I wanted the ball.