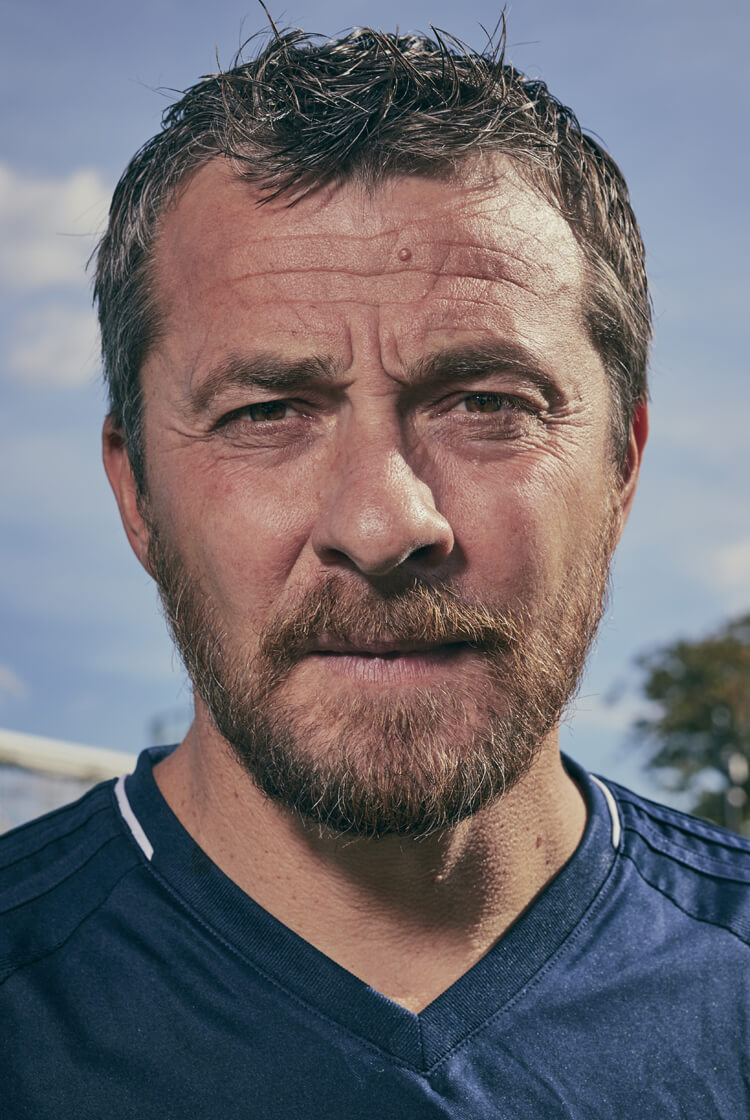 Where to put my hands?

Slavisa Jokanovic had a long and successful playing career across a number of European countries – one that took him to the Premier League with Chelsea, before he led Watford and Fulham to promotion to the same division from the Championship. If he has established himself as a fine manager, he once felt uncertain about how to start his career in coaching. Speaking exclusively to The Coaches' Voice, he revists the strange concern that plagued him when he first became a coach.