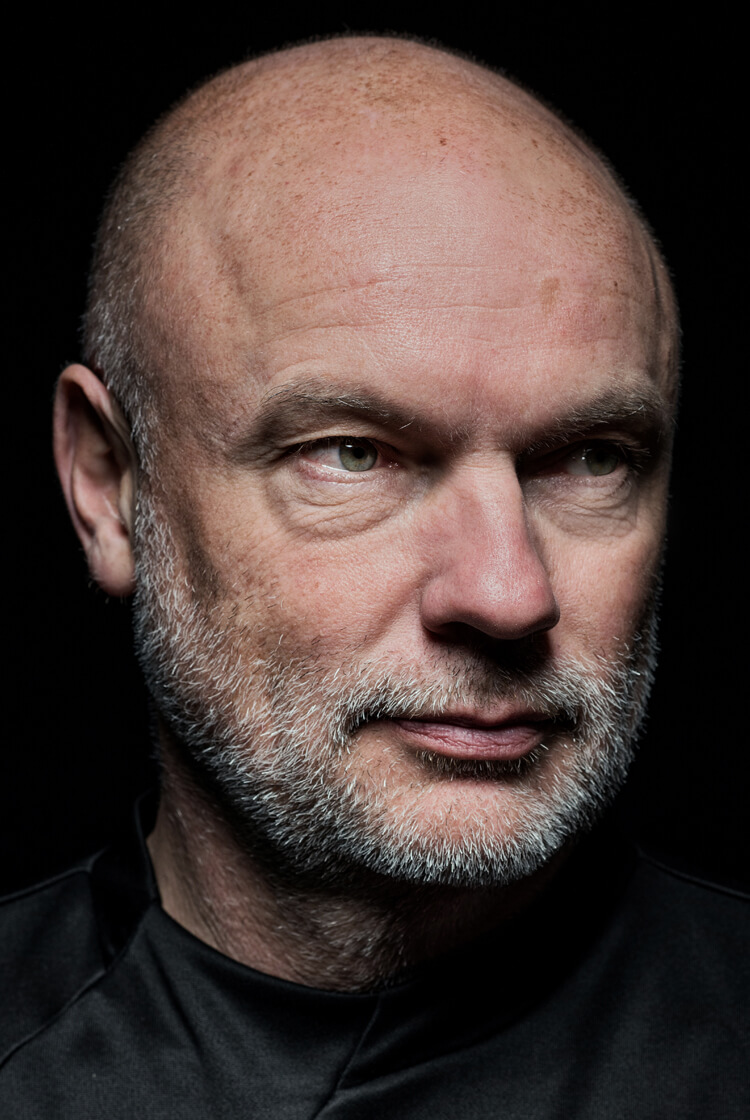 It was under Roberto Martínez that Wigan Athletic shocked Manchester City in the 2013 FA Cup final. Ten months later Martínez was managing Everton, and Roberto Mancini had been succeeded at City by Manuel Pellegrini.

City, incidentally, had recently won the League Cup, and were on the verge of beating Brendan Rodgers’ Liverpool to the Premier League title. Wigan, having been relegated to the Championship before appointing former City striker Uwe Rösler as their manager, regardless beat them once again.

A superb defensive display, against so potent an attack, was what gave Rösler’s team an even less likely victory than that secured at Wembley Stadium the previous season. Speaking exclusively to The Coaches’ Voice, the then-Wigan manager revisits their successful approach. 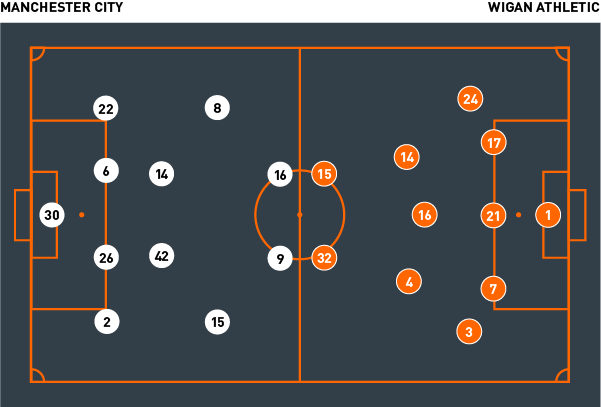 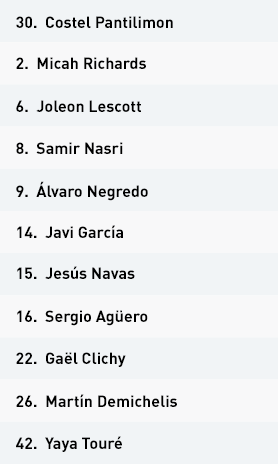 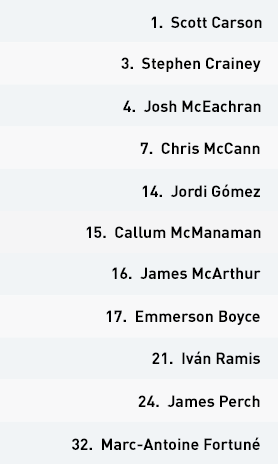