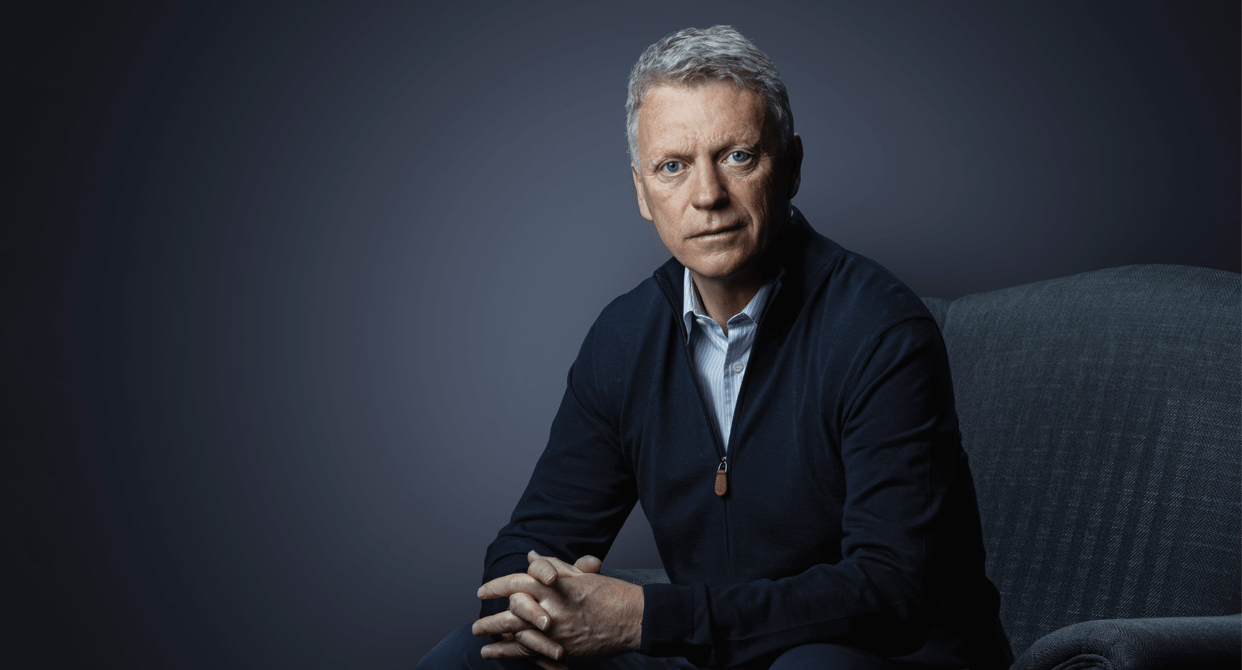 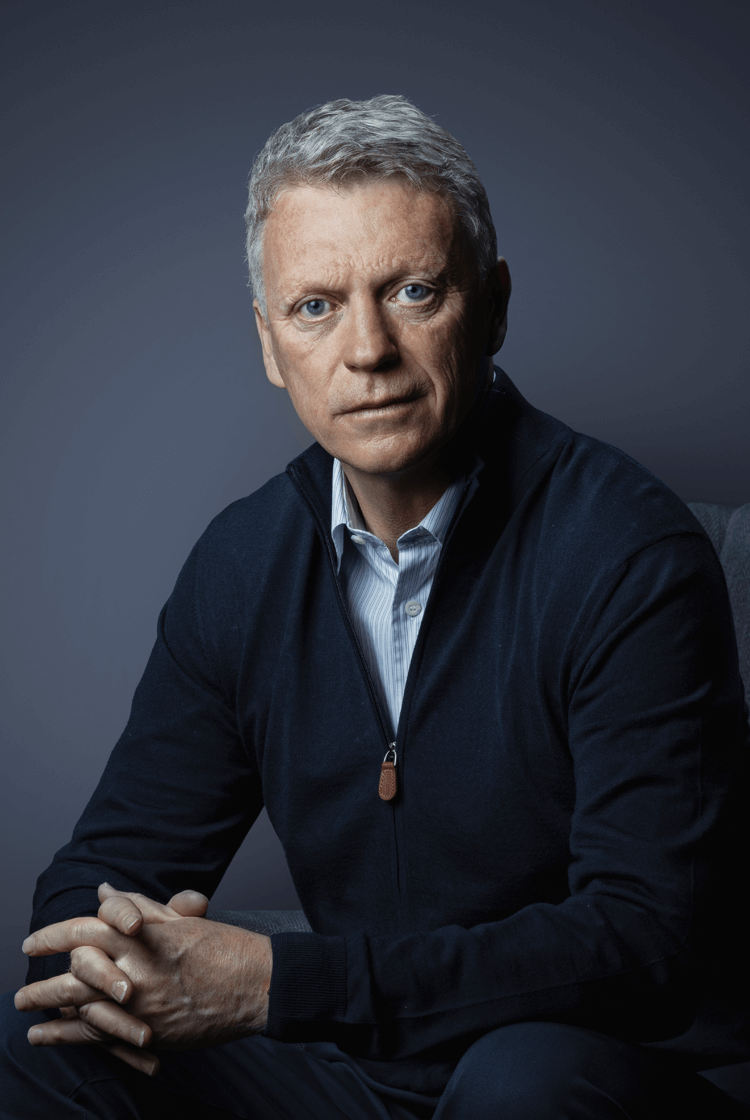 "He said to me: 'There's only one club for you, son, and that's Everton.' That stuck with me, and he proved to be right"

David Moyes was a hungry young manager at Preston North End in 2002 when Everton, again battling relegation from the Premier League, sacked the experienced Walter Smith and took the relative gamble of recruiting the then 38-year-old Moyes from what was then Division One. The Scot succeeded in his first task of preserving Everton's Premier League status and then perhaps overachieved in leading them to seventh the following season, gradually transforming them into the closest challengers to the Premier League's traditional powers while nurturing Wayne Rooney and working under regular financial constraints. Ultimately, he remained in charge for 11 impressive years.

In an exclusive interview with The Coaches' Voice, Moyes revisits the body of work that convinced Sir Alex Ferguson to anoint him his successor at Manchester United.