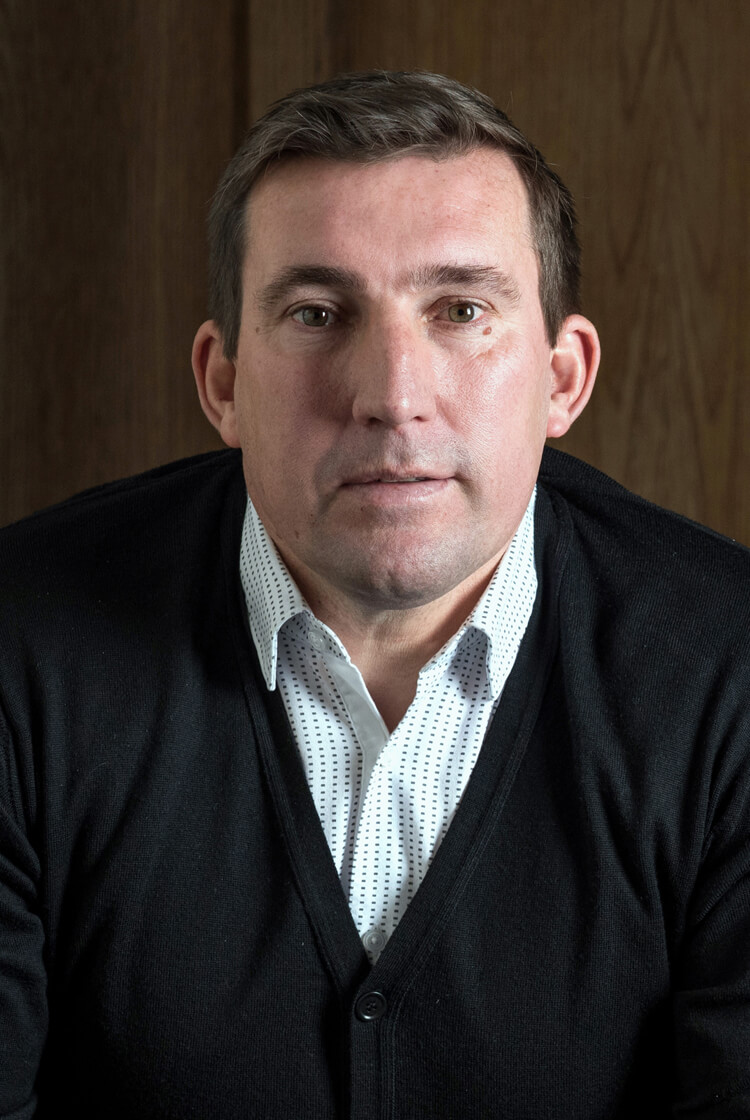 Former Hibernian manager Alan Stubbs started his playing career in a team at Bolton that was fortified by an unbreakable team spirit, and he later experienced a similar bond in the dressing room at Celtic. He believes there is one team in the Premier League that demonstrates those same qualities. Talking exclusively to The Coaches' Voice, he discusses how Sean Dyche has managed to make the most of a strong team spirit at Burnley.