Hibernian’s victory in the 2016 Scottish Cup final not only ended their 114-year wait to lift the trophy, but came against a rival who had triumphed on that occasion an impressive 33 times. It also came after they had successfully recovered from a losing position.

At 2-1 down to Rangers with 30 minutes to play, Alan Stubbs’ team scored from two late set-pieces. Anthony Stokes, then on loan from Rangers’ rivals Celtic, who Stubbs had once represented, scored their first; David Gray then found their winning goal.

Speaking exclusively to The Coaches’ Voice, former Everton defender Stubbs revisits the tactics that brought them that most memorable of successes. His opponent as Rangers manager that day, incidentally, was Mark Warburton. 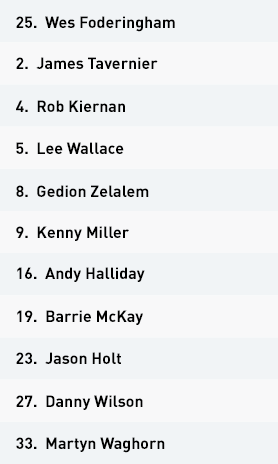 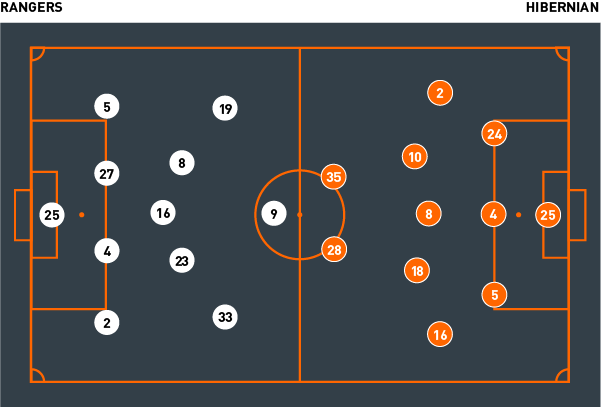 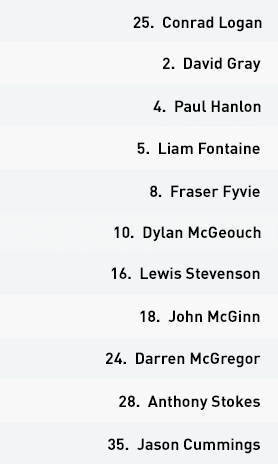 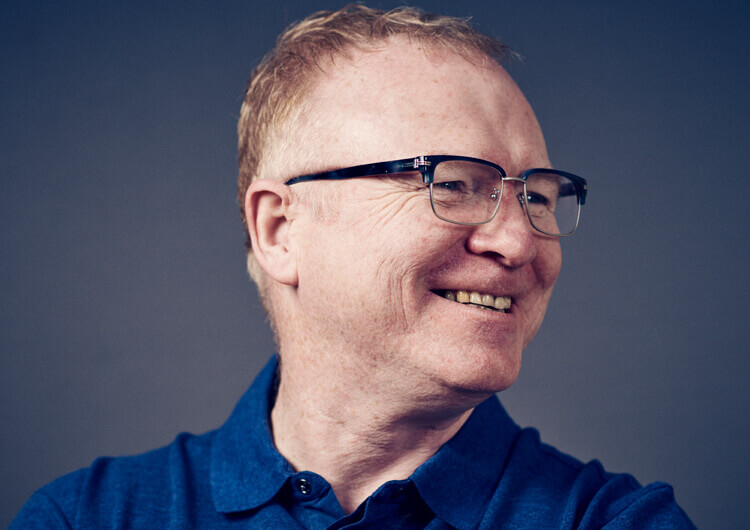 Alex McLeish on the influence that Sir Alex Ferguson had on him, and the challenges he faced at Motherwell, Hibernian and Rangers 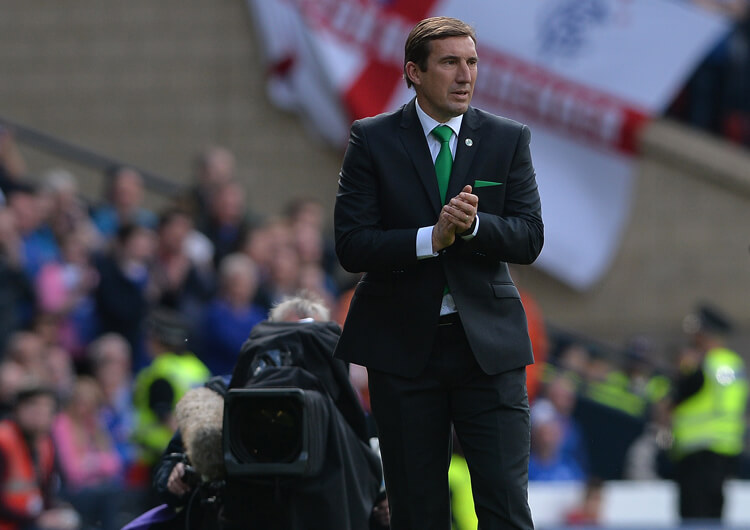