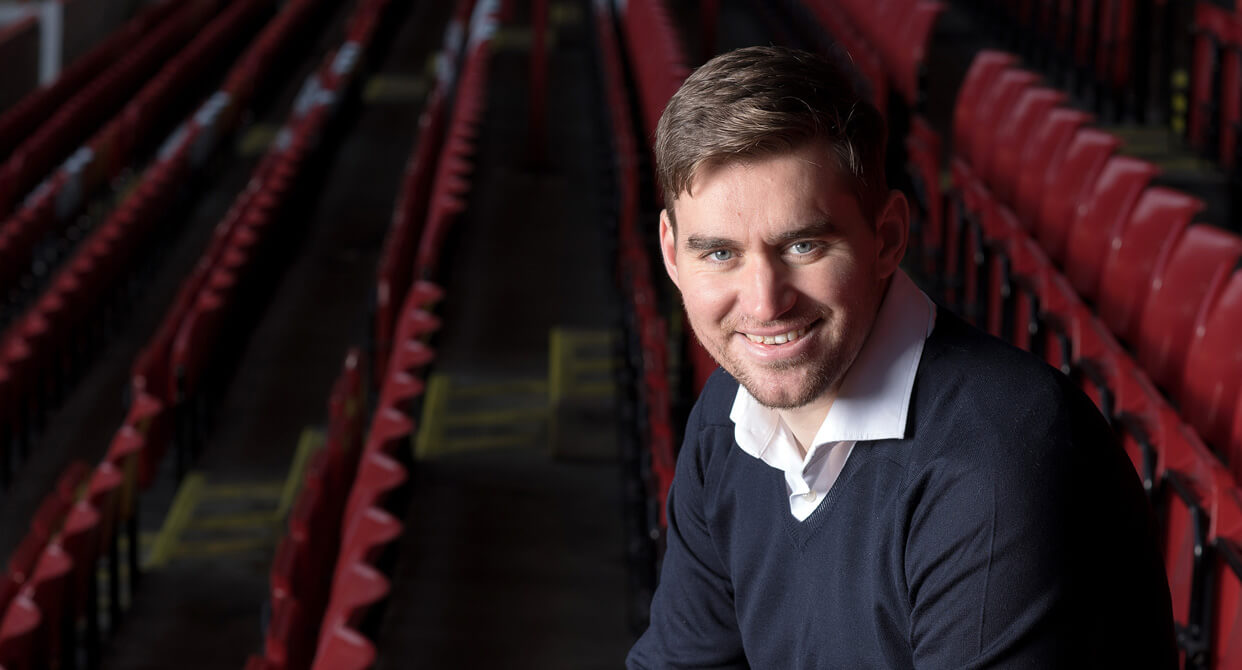 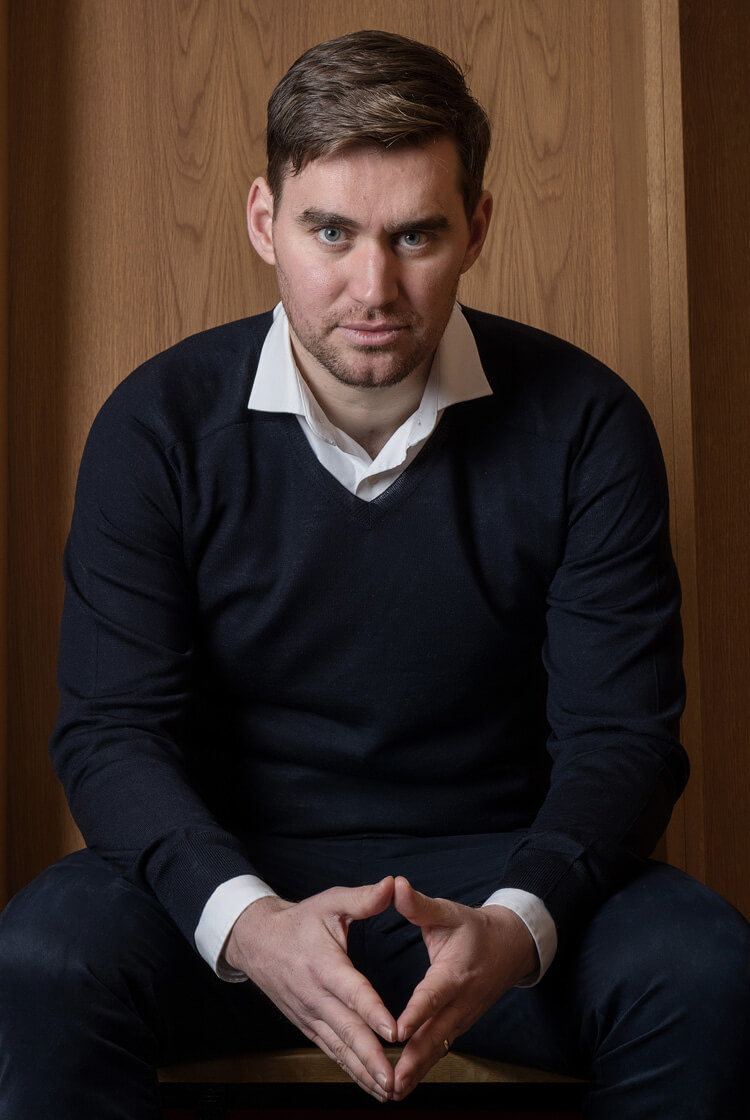 Between 2014 and 2017, Michael Jolley spent three seasons working with the under-23 team at Burnley. After a short spell at AFC Eskilstuna in Sweden's Allsvenskan, Jolley went on to manage Grimby Town. Talking exclusively to The Coaches' Voice, he discusses what he learned from Sean Dyche during his time at Turf Moor, and why he believes the Burnley manager has had such a hugely positive impact on both the club and the Premier League.