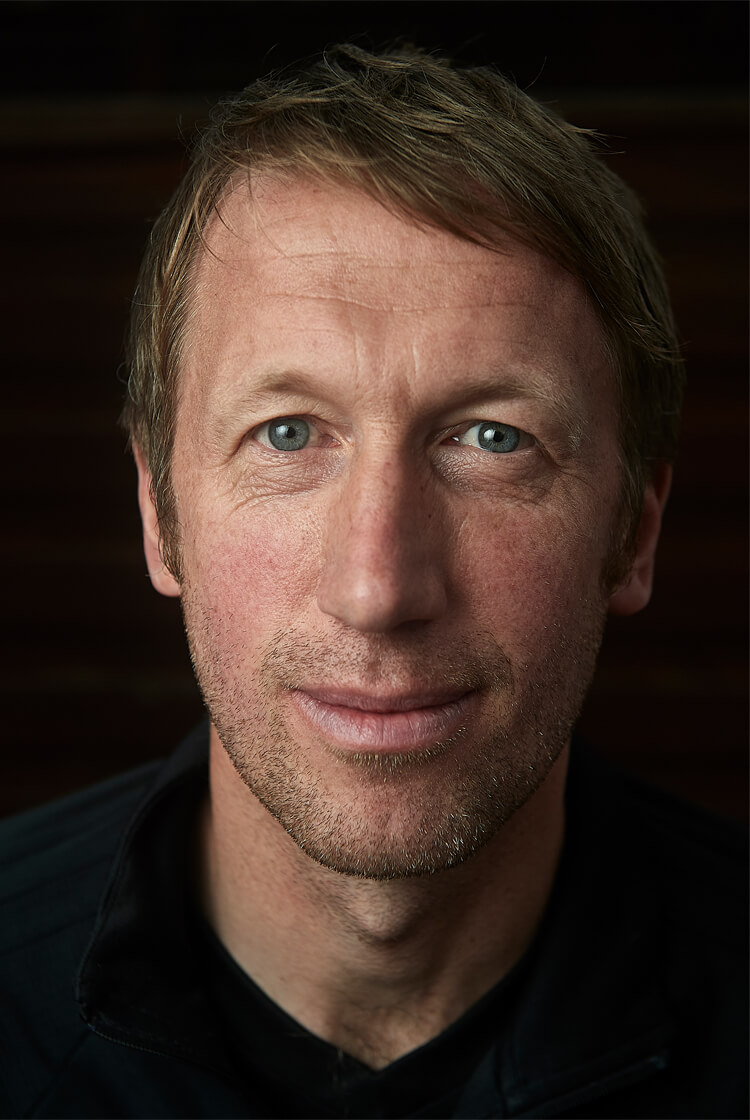 We had no culture

"We couldn’t recruit players from the south of Sweden or anywhere outside of Östersund. We had no tradition, no history, no culture."

England's Graham Potter took Östersunds FK from the Swedish fourth division into the Allsvenskan, where they competed for major trophies. Speaking exclusively to The Coaches' Voice, Potter, who has since gone on to manage Swansea City and Brighton in the Premier League, reveals the approach he took in attempting to create a club that proved capable of surpassing expectations.