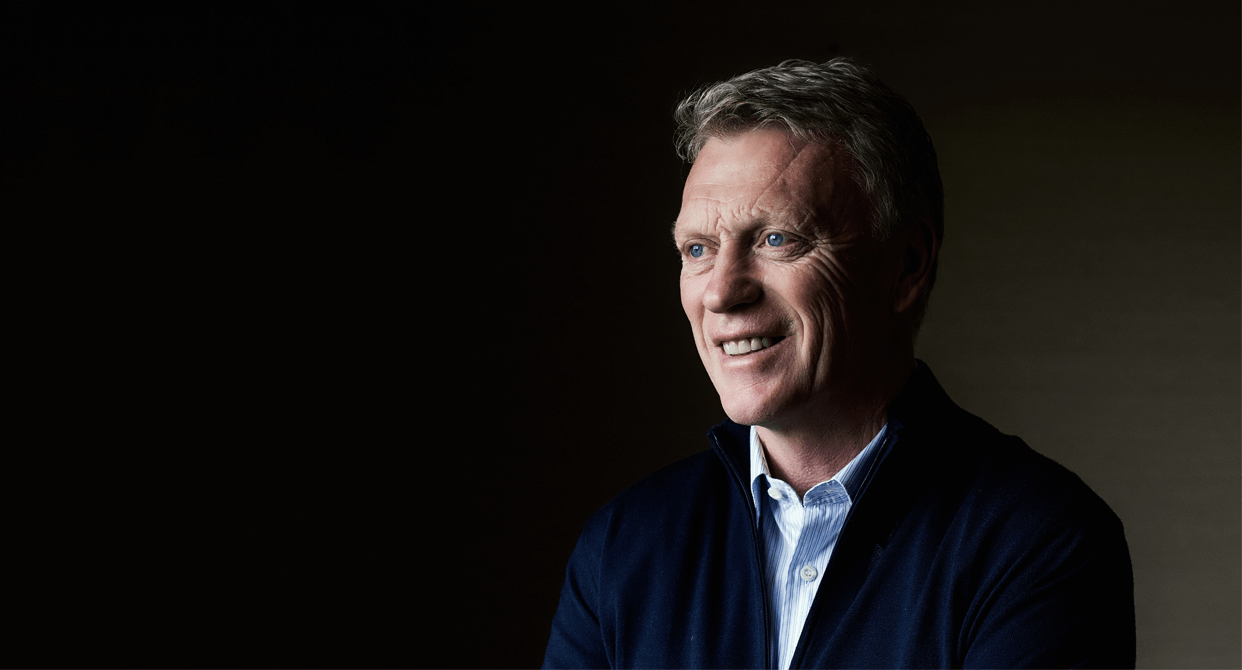 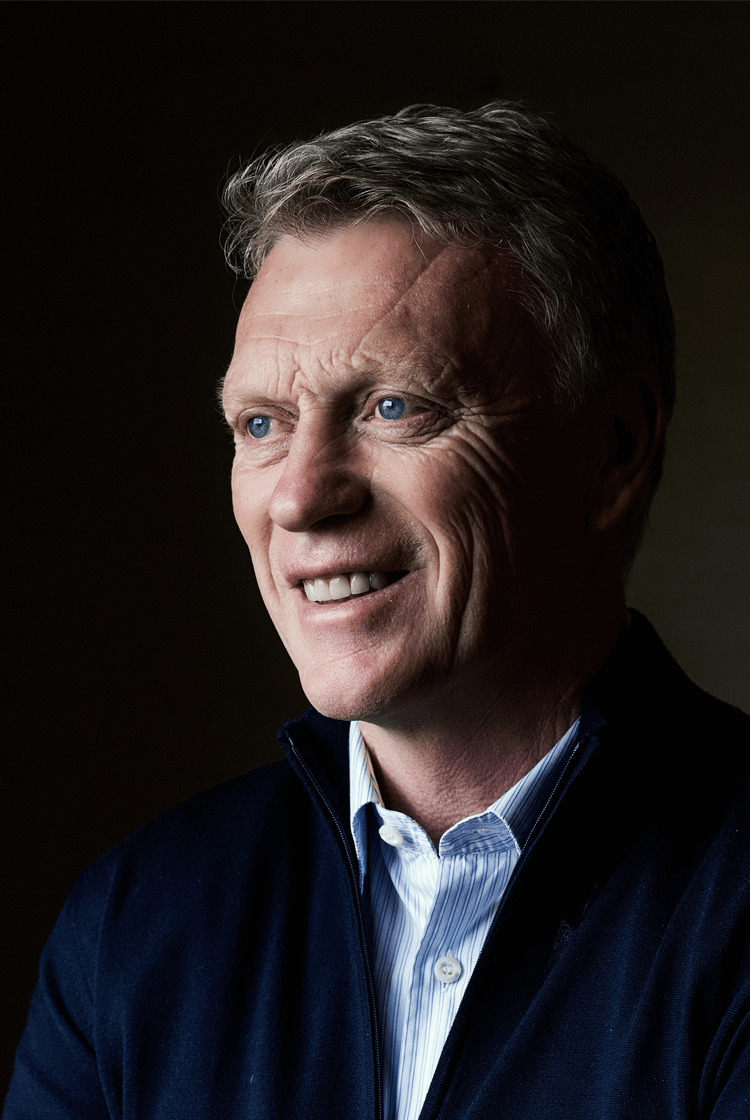 "The biggest mentor to me was Walter Smith. Walter had been my Scottish youth team manager. I always felt that I could phone Walter; as I got older, I would phone Sir Alex"

David Moyes drew on the knowledge of a fine generation of Scottish managers when he first entered coaching at Preston North End, and to the extent that he was soon replacing one of those managers – the respected Walter Smith – at as big a club as Everton. During his 11 years at Goodison Park his reputation, and relationship with the great Sir Alex Ferguson, grew to such an extent that none other than Ferguson anointed him as his successor as manager of Manchester United.

Moyes' reign at Everton remains one of the most impressive of the Premier League era – the high point was perhaps inspiring them to an unlikely fourth-placed finish in 2004/05, when they had reinvested so little of the money received for selling Wayne Rooney to Ferguson and United – and since United has taken him to La Liga, Sunderland and West Ham. In an era when high-profile players are increasingly receiving high-profile managerial positions despite minimal experience, Moyes' path to United and beyond demonstrates that there also remains value in managers testing themselves in different environments to those that ultimately strive to build towards. Speaking exclusively to The Coaches' Voice, Moyes revisits that very journey,