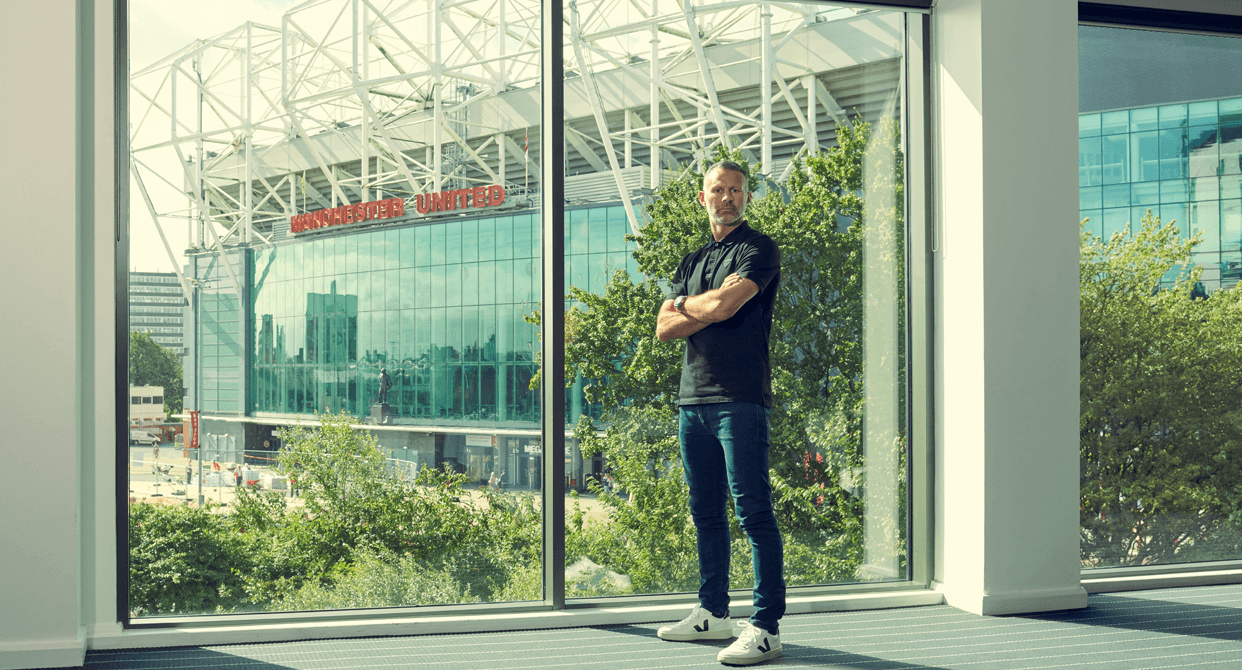 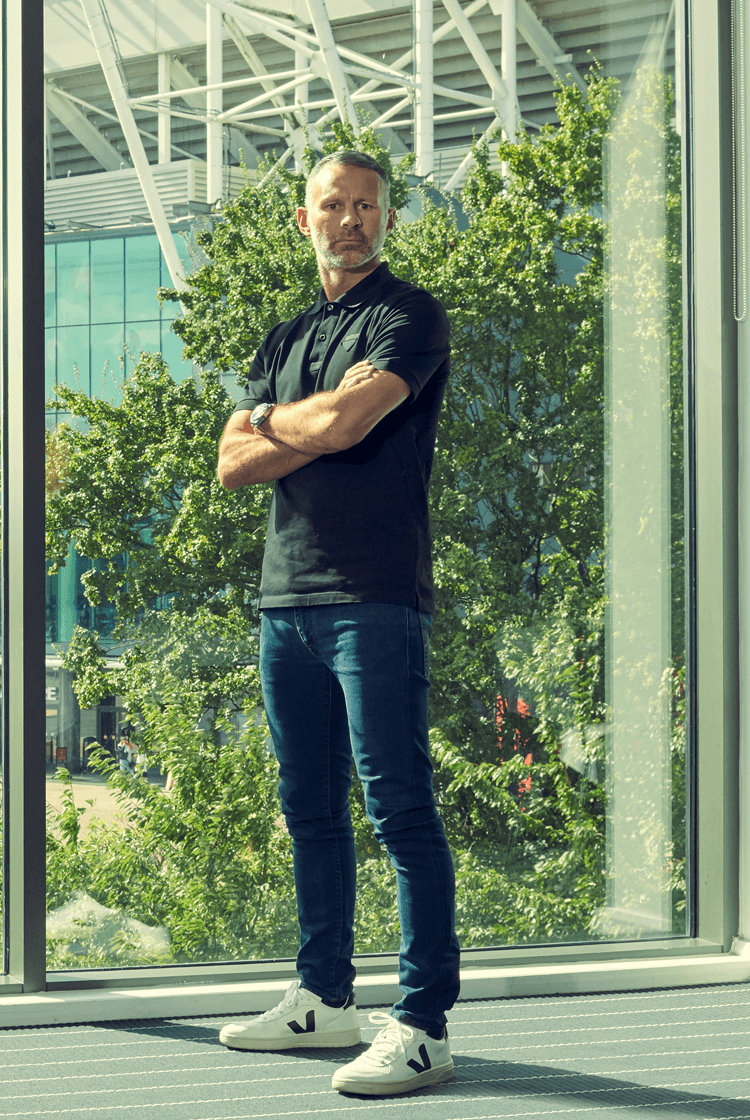 “I was always asking Mick Phelan, Rene Meulensteen, Carlos Quieroz: 'Why are we doing that?' You start thinking more like a coach, and become more vocal”

The long serving Ryan Giggs was identified as the ideal candidate to succeed David Moyes as manager, until the end of the season, following the Scot's departure from Manchester United in April 2014. Giggs had been a consistent figure during Sir Alex Ferguson's remarkably successful reign as manager, to the extent that he was one of the few survivors from the 1999 Champions League winning team to also feature when they lifted the same trophy in 2008.

By the time United were also reaching the finals in 2009 and 2011, Giggs had reinvented himself from an attacking winger into a composed central midfielder, increasingly demonstrating his intelligence, and he prepared for a potential move into coaching by learning from the decorated, knowledgeable figures on Ferguson's coaching staff – Rene Meulensteen among them. Speaking exclusively to The Coaches' Voice, Giggs revisits that transition, and what it was like to be in charge at Old Trafford less than a year after the great Ferguson's retirement.