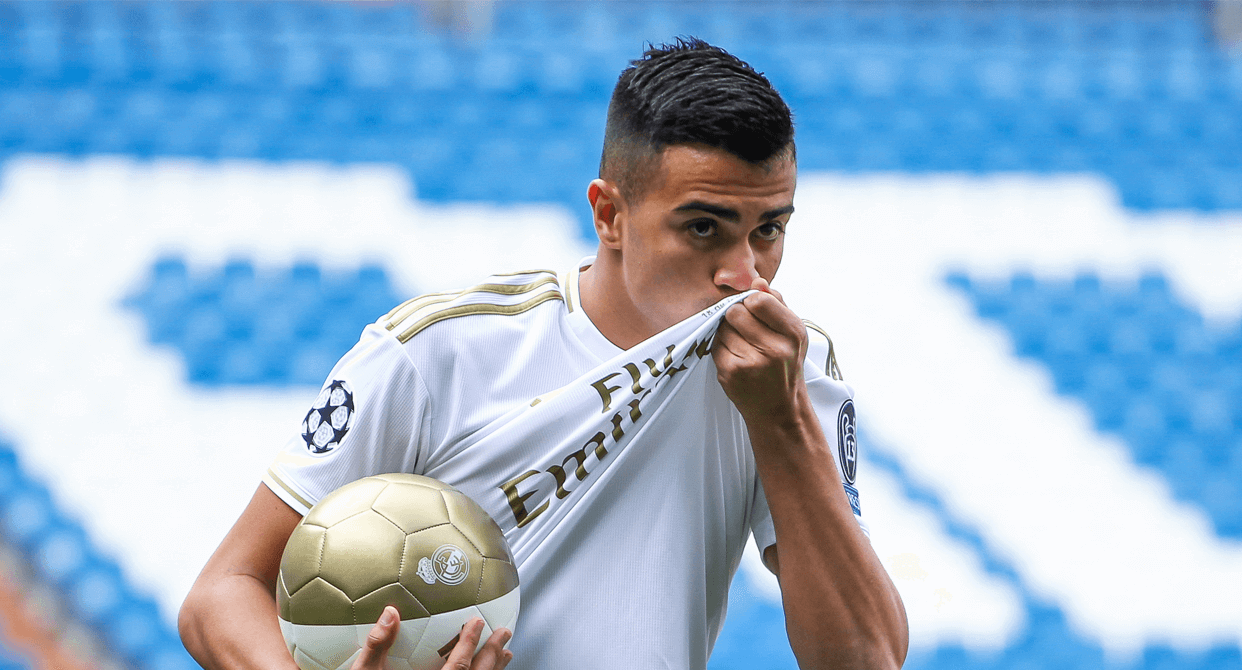 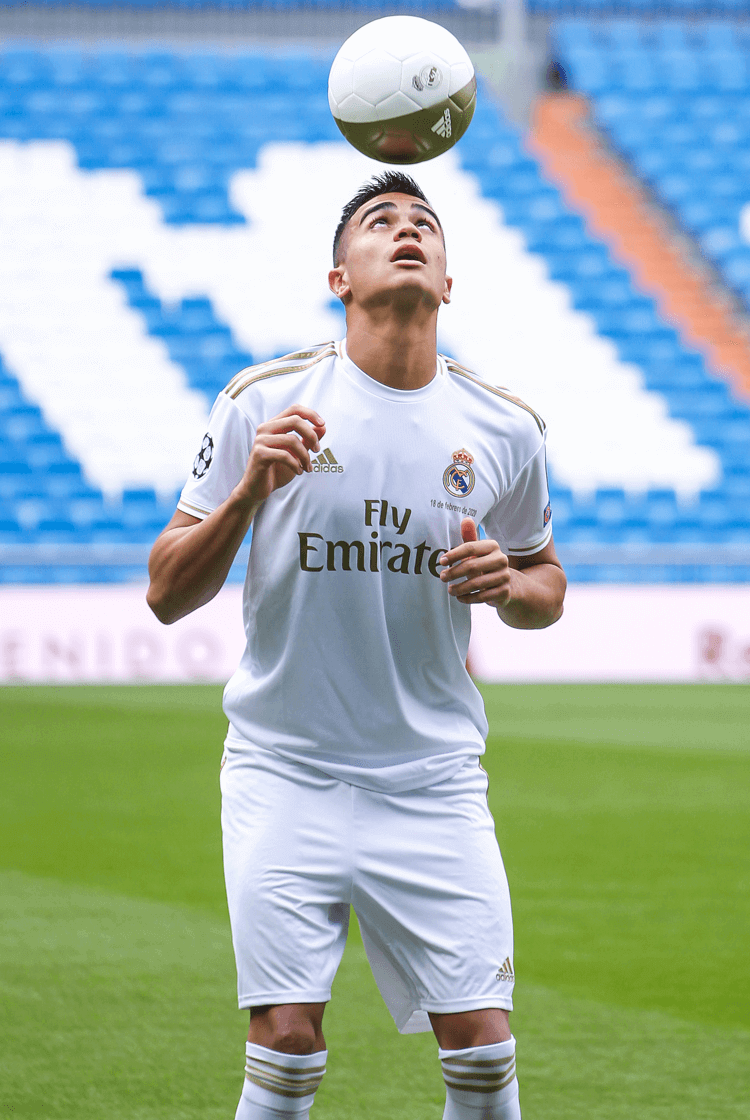 Profile
Reinier Jesus had been 18 for only two days when Real Madrid paid €30m to sign him from Flamengo, and he joins a talented squad in which the similarly promising Brazilians Rodrygo and Vinicius Junior already play a significant role. As is the case with all who move to the Santiago Bernabéu he will under pressure to deliver – the hope will unquestionably be that he proves as influential as Ronaldo, Roberto Carlos and Marcelo, who all excelled in the Spanish capital, where Kaká, Júlio Baptista and Robinho were, by comparison, ultimately disappointing.

It is favourable comparisons to Kaká, incidentally, that have already been made. The son of the popular Brazilian futsal player Mauro Brasilia, Reinier was the top goalscorer at the U16 International Football Championships in 2018, where Flamengo beat Real in the final. He also featured at the Club World Cup in Qatar last December, when he was an unused substitute for the final against Liverpool.

He made his first-team debut for Flamengo in July 2019, and scored six goals in 15 appearances for them. That his new manager is Zinedine Zidane may prove crucial; he says he has studied the Frenchman's graceful movement, and has attempted to copy it. "I want to be a part of the history of this great club," Reinier said at his unveiling. "I get to fulfil a childhood dream."

Tactical analysis
A versatile and dynamic player, Reinier most commonly plays as a central midfielder or a number 10. He favours his right foot, and can also play both left or right midfield.

For one so young he astutely reads the game, and he possesses clever movement, which contributes to him often making the right decision when he is under pressure. Attacks therefore rarely break down when play reaches him. He will instead often create a goalscoring opportunity, largely by relying on the correct body shape, and scanning the pitch to assess his options before he receives possession (below).

Like so many of his compatriots, Reinier has exceptional close control that regularly contributes to him beating his defender. His off-the-ball movement is also crucial in supporting his teammates when they are attempting to create overloads.

Though his preference is to dribble instead of to look for a pass, he recognises when his teammates are better placed (below), and to that end has created some fine goals with diagonal crosses into the penalty area, or with passes between the lines. He is yet to show anything like the same defensive awareness, even if he understands when to press an opposing defender and how to do so successfully, often contributing to the recovery of possession, and encouraging attacking transitions.

Role at Real Madrid
Reinier has played a key role as the number 10 for every age group at which he has represented Brazil. He has impressively assumed that responsibility, which he demonstrates by often driving his teammates forwards, circulating possession, and starting attacks.

His tactical awareness means that is as capable of doing so as he is able to recognise the need to dictate the pace of play. That understanding also contributes to him correctly timing his runs, and arriving in the right place at the right time to finish moves or to pursue rebounds, and to regularly go unnoticed while doing so (below).

Flamengo's manager Jorge Jesus regularly favoured a 4-4-2 or 4-2-3-1 formation. In both he retained two central midfielders, which given their defensive responsibility gave his forwards the freedom to attack. There Reinier formed an effective partnership with Everton Ribeiro and Bruno Henrique that stretched defences and succeeded in creating overloads, often through Reinier’s dribbling.

He has so far proven a reliable option as a substitute, which is a role he is expected to first inherit at Real. He is at his finest operating behind the opposition’s midfield and when given the freedom to drift to find spaces between the lines.

If he is not particularly fast, his low centre of gravity contributes to him resisting opponents and retaining possession while under pressure. At Real he has already played for Real Madrid Castilla, once coached by Zidane and currently coached by Raúl, who often thrived in similar areas of the pitch to where Reinier is at his best.

Like many of his fellow Brazilians who have made the move to Madrid, Reinier's potential is beyond doubt. It is his ability and tactical intelligence that suggests he could be one of those who truly fulfils it.