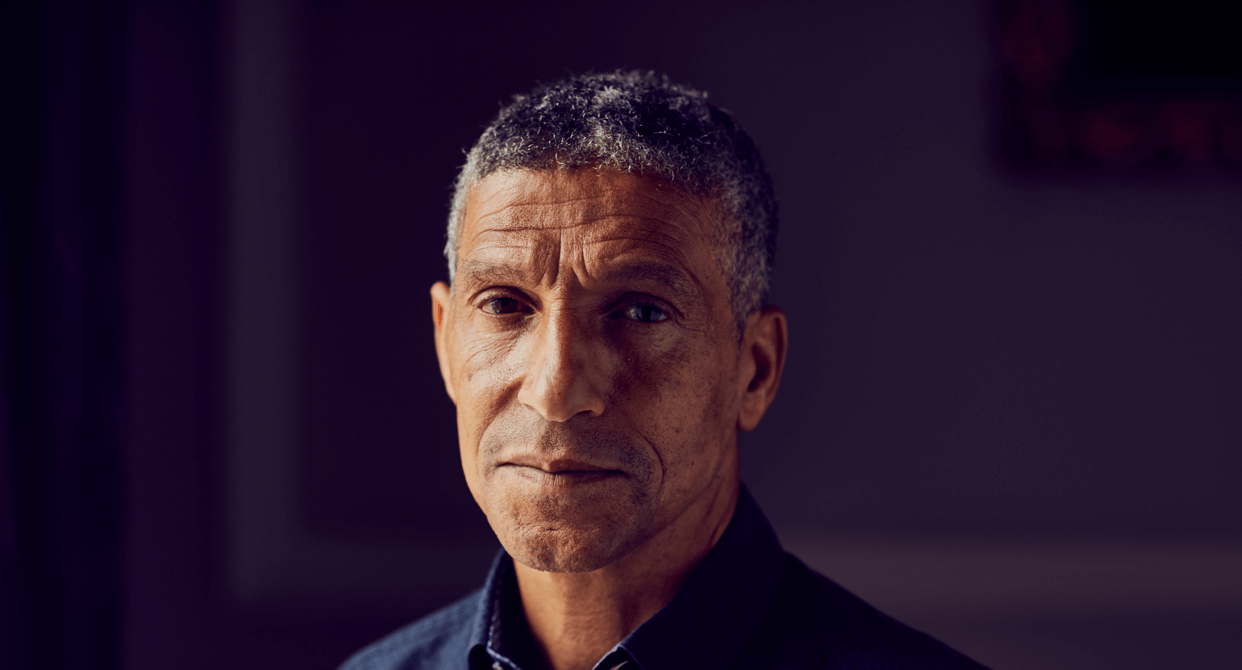 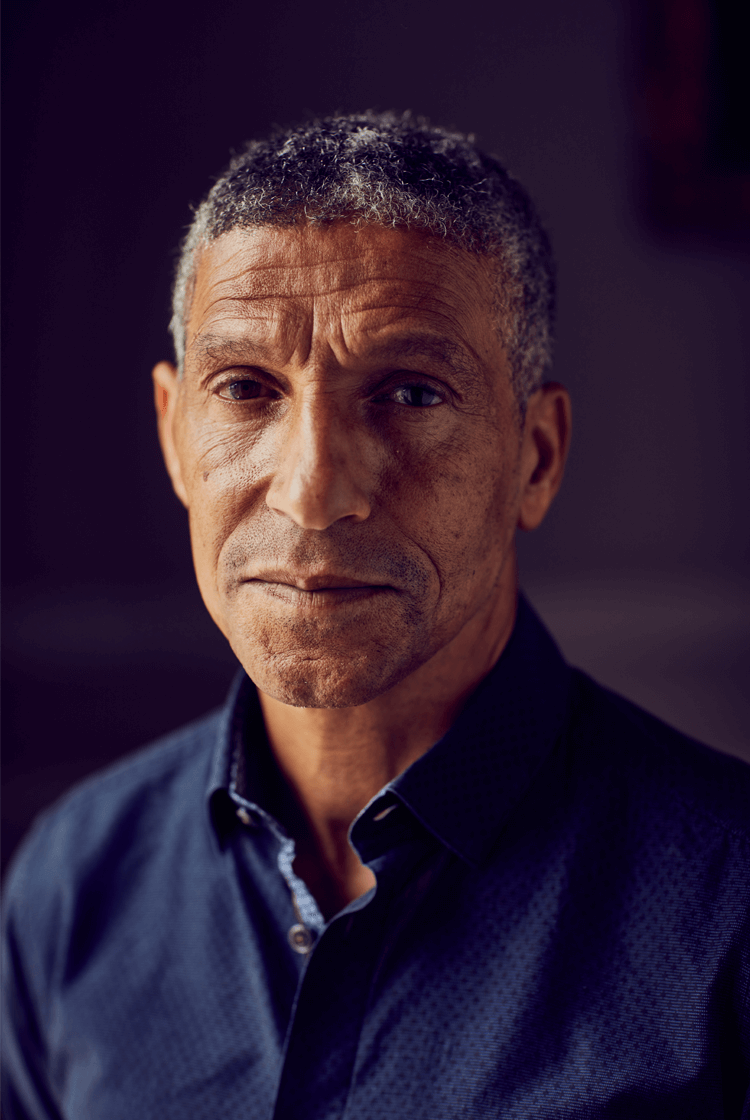 "Towards the end of my time at Tottenham, that desire to manage became stronger and stronger. My transition into management was helped by the managers I had there"

By the point of his arrival at Nottingham Forest, Chris Hughton had become one of the most experienced coaches in English football. A respected player for Tottenham, where he played alongside others – in Glenn Hoddle and Ossie Ardiles – who also became admired managers, Hughton received an admirable education when he started coaching with Spurs, where George Graham and Martin Jol were among those who valued him.

His reputation was such that Kevin Keegan later recruited him at Newcastle, where Hughton also eventually entered management and impressively succeeded in guiding them to promotion in his first full season in the role. Recognising his success, Brighton later employed Hughton to guide them to the Premier League, and he established them there before his departure. Speaking exclusively to The Coaches' Voice, the popular Hughton revisits his decades at the top level of English football, and the numerous lessons he has learned.