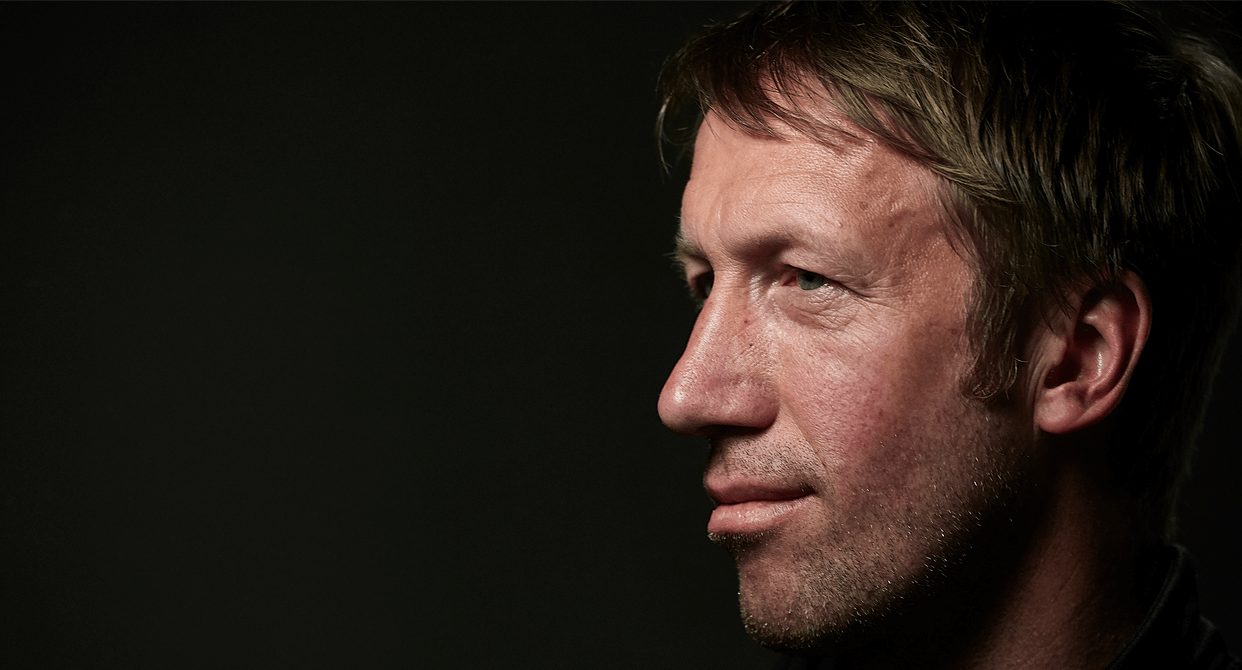 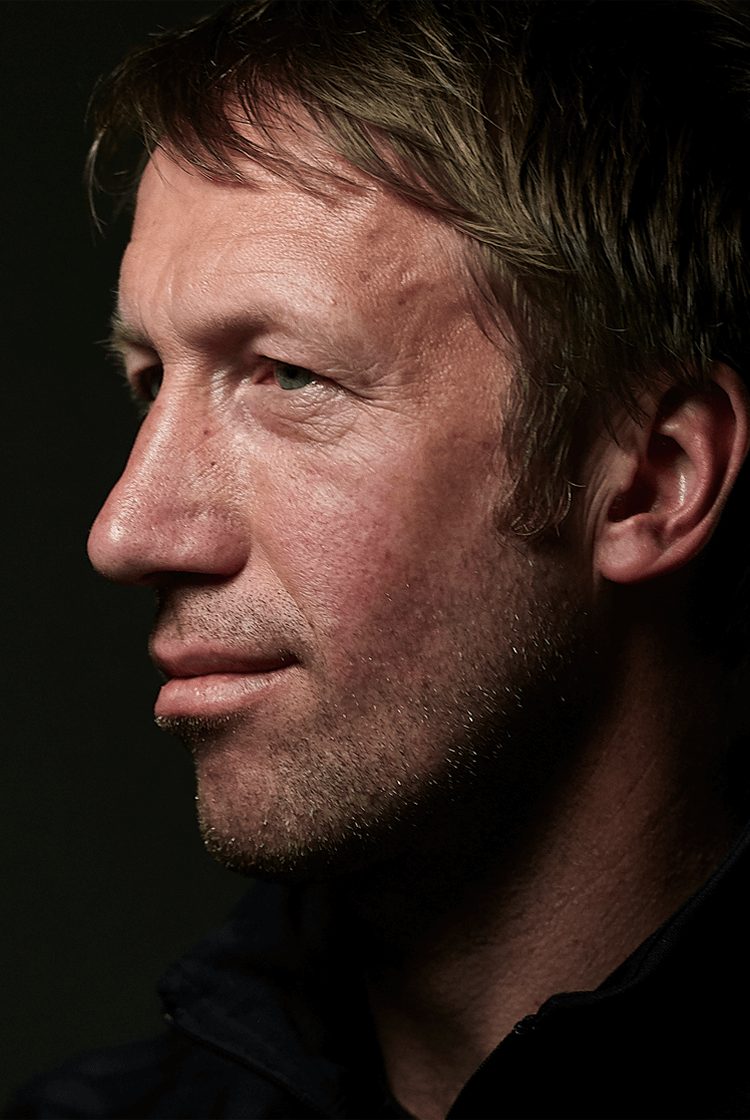 "Self-awareness; empathy; responsibility; motivation; building relationships. All are things you need when you're coaching"

Graham Potter's unconventional path to the Premier League, upon being recruited from Swansea City by Brighton after he first established himself with Östersunds FK in Sweden's Allsvenskan, is unquestionably testament to his ability to manage a group of people as well as the demands of a competitive fixture list. Brighton have undergone numerous changes since the departure of Chris Hughton, who so impressively led them to promotion from the Championship, and yet Potter has ensured that instability has not been a concern.

Speaking exclusively to The Coaches' Voice, he discusses the emotional qualities that are as important to coaching as qualifications and a grasp of tactics. If Brighton are to continue to evolve, Potter's influence will be key.