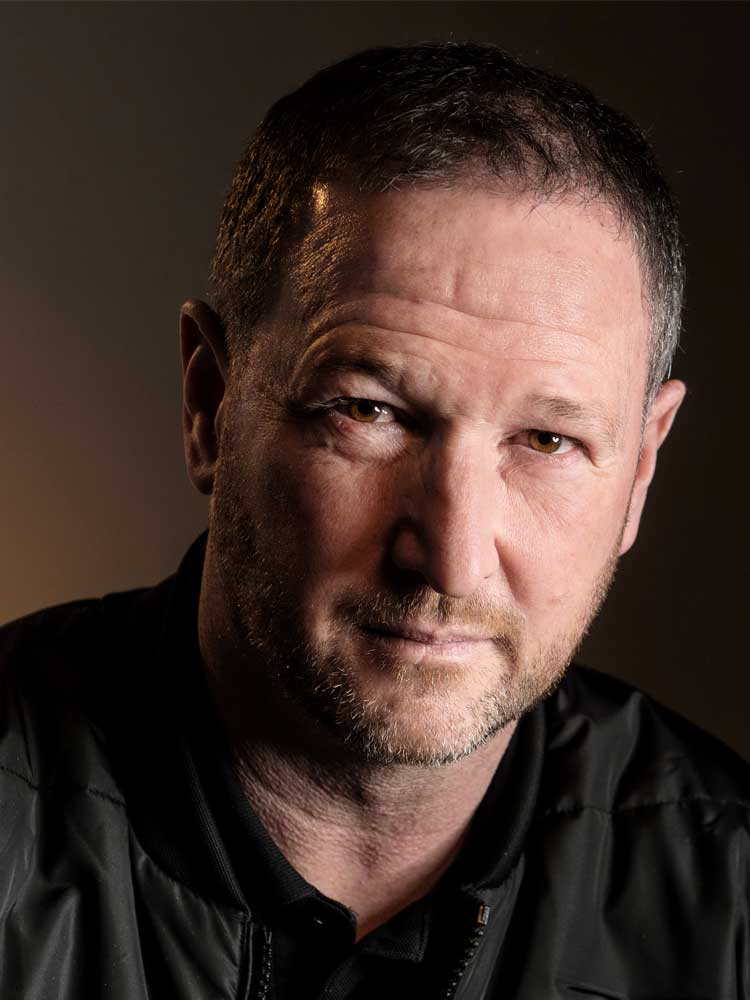 "I had a phone call from Frank Arnesen asking me if I'd be interested in taking the reserves, and working closely with Carlo Ancelotti, and a group of kids – Daniel Sturridge, Fabio Borini, Josh McEachran and Patrick van Aanholt – they felt could evolve"

Before he became established as so influential a figure in the England national team's setup under Gareth Southgate, Steve Holland had worked under so many of the best at Chelsea. That that was the case owes so much to the fact he started coaching as a player at Derby County, quickly taking him to Crewe, where future England internationals Danny Murphy and Dean Ashton were among those he coached.

The great Carlo Ancelotti was overseeing Chelsea's first team when Holland was later tempted there, to where he remained under André Villas-Boas, Roberto Di Matteo, Rafa Benítez, José Mourinho and more, furthering his knowledge under some of the modern era's most respected figures. Speaking exclusively to The Coaches' Voice, Holland, widely recognised as the architect of the set-pieces that brought England such success at Russia 2018, revisits perhaps the most important period of his career, providing an insight into how he became the coach he is today.