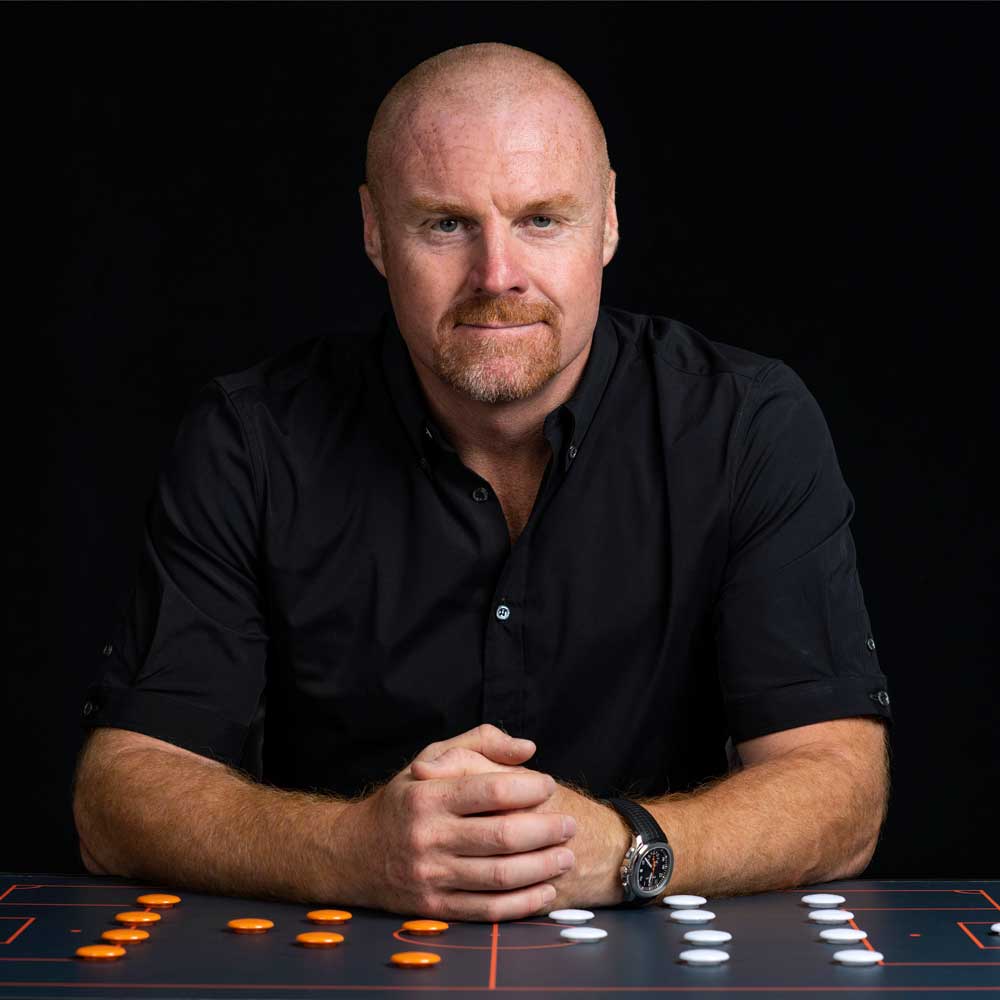 When Burnley travelled to Anfield to play Liverpool in January 2021, they faced opposition that had not suffered a Premier League defeat on their own ground in a 68-game run spanning almost four years. But a team led by long-serving manager Sean Dyche upset the odds to record a famous win – Burnley’s first at Anfield in almost half a century.

In the first of two exclusive Coaches’ Voice Masterclasses, Dyche looks back on the challenge facing his team, and how he masterminded such a shock result. He explains the out-of-possession tactics designed to limit the threat posed by Liverpool’s fast and expansive attacking approach, and reveals the strategy to maximise his own team’s threat, both in transition and during their admittedly rare periods of possession.

It gives a fascinating insight into the approach of a coach who knows his team is going to have significantly less possession against dangerous opponents.