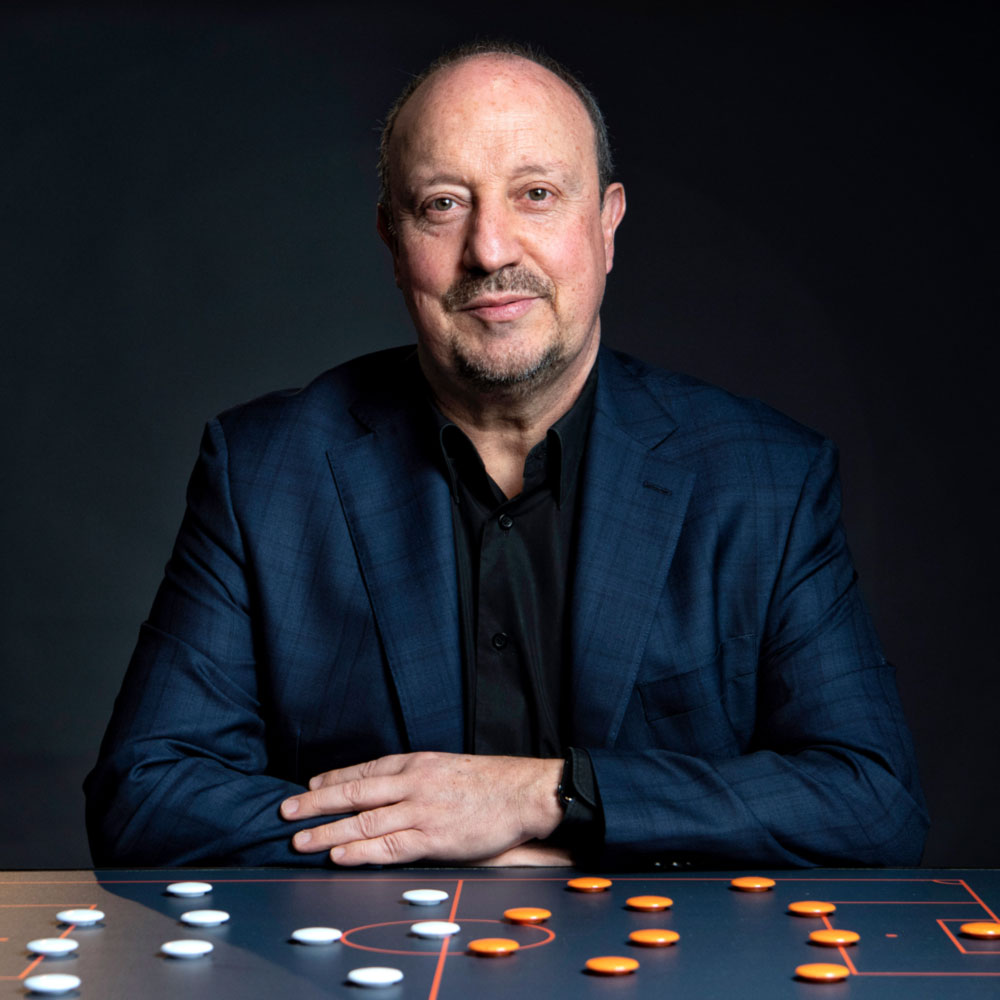 Over a top-level coaching career spanning almost three decades, Rafa Benítez has built his reputation on an ability to deliver success. A two-time Spanish league and UEFA Cup winner as head coach of Valencia, he subsequently led Liverpool to two Champions League finals, famously defeating Carlo Ancelotti’s AC Milan in 2005 despite trailing 3-0 at half-time. He has also won silverware with Inter Milan, Chelsea, Napoli and Newcastle.

In the first of two exclusive Masterclass features with The Coaches’ Voice, Benítez gives a fascinating insight into the key principles – both in and out of possession – of the 4-2-3-1 formation he has used to such great effect throughout his career. He considers the Valencia team with which he won two league titles in Spain, paying particular attention to the roles of the two central midfielders who formed the double pivot: David Albelda and Rubén Baraja. He goes on to explain the evolution of his Liverpool team, with a specific focus on how the team developed after the 2007 signings of Fernando Torres and Javier Mascherano – and the impact that had on the role of Steven Gerrard.

It’s a brilliant insight into the tactical mind of one of the modern game’s most respected coaches. We hope you enjoy it!