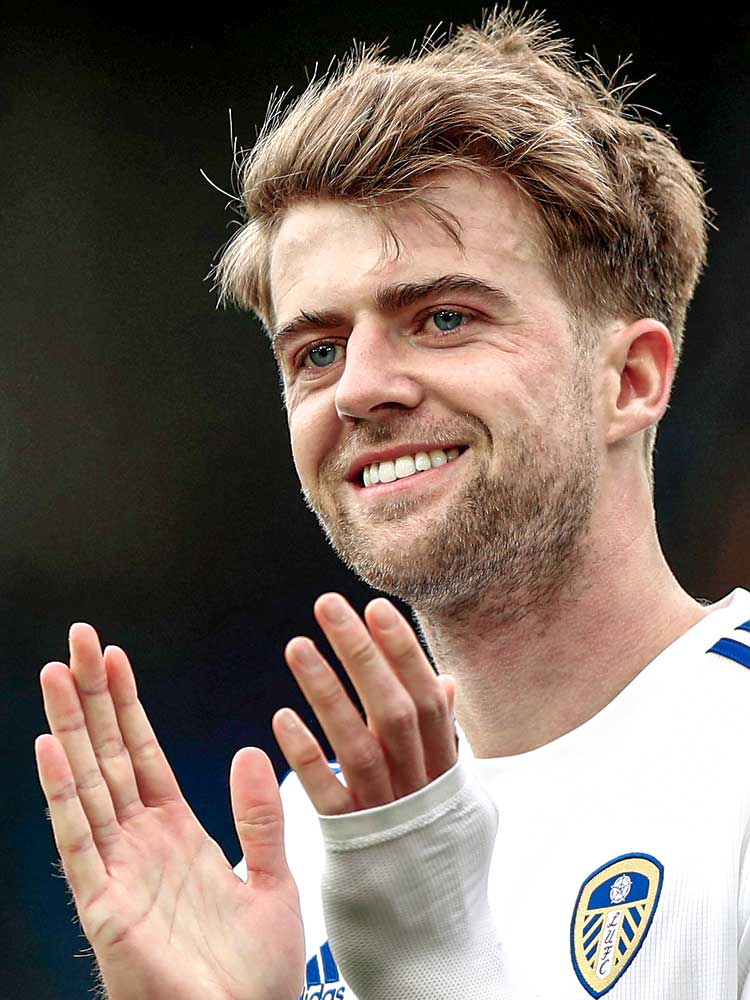 Marcelo Bielsa is an incredibly demanding manager. He works his players extremely hard and asks that every single one of them commits totally to his style of play; one that requires each player to mark man-for-man in open play and follow their opponent more or less wherever they go. Clearly, it is exhausting work.

In Bielsa’s first season at Leeds – 2018/19, in the Championship – much was made of the demands he placed on the players, and the fact that Bielsa teams often fade in the latter part of a season, fatigued from their efforts earlier on. Lo and behold, Bielsa’s Leeds, who had been top of table as late as March, fell away. They lost five of their last nine games of the regular season to finish outside the automatic promotion spots. Their poor form spilled into the playoffs, where they lost over two legs to Frank Lampard’s Derby.

The following campaign, however, those problems had been overcome. Leeds stormed the Championship and won 12 of their final 14 games to finish clear at the top of the table. It was the same story in the Premier League in 2020/21, where their wobble instead came in the middle of the season. From January 25 onwards, only champions Manchester City and a resurgent Chelsea under new manager Thomas Tuchel earned more points than Leeds. It served as definitive proof that Bielsa’s squad were accustomed to and comfortable with his methods – and that they could perform for a full campaign.

So, with form on their side going into the new campaign, the signing of left-back Junior Firpo from Barcelona and no significant departures, Leeds appear well set to challenge for another top-half finish.

Bielsa’s football is high-risk but also high-reward: Leeds conceded more goals than relegated Fulham last season but also scored more than fourth-placed Chelsea, and they finished ninth in the table. All of their players are comfortable on the ball and they are bold in possession, willing to take the risks that come with playing out from the back. The full-backs and wingers make the pitch as big as possible by taking up wide positions to create space for the number 10 in a shape that regularly resembles a 3-3-1-3 when in possession (above). The talented and attack-minded Firpo appears well-suited to playing in this system.

There is unlikely to be too many more additions to the squad, though. Continuity in terms of personnel has proved hugely important to this Leeds team fully grasping Bielsa’s methods. The seven outfielders to play the most Premier League minutes for Leeds in 2020/21 all also played a key part in Bielsa’s first season at the club.

Their form at the end of last season suggests things are coming together. They could be a force to be reckoned with next year, and a return to European football is not out of the question.