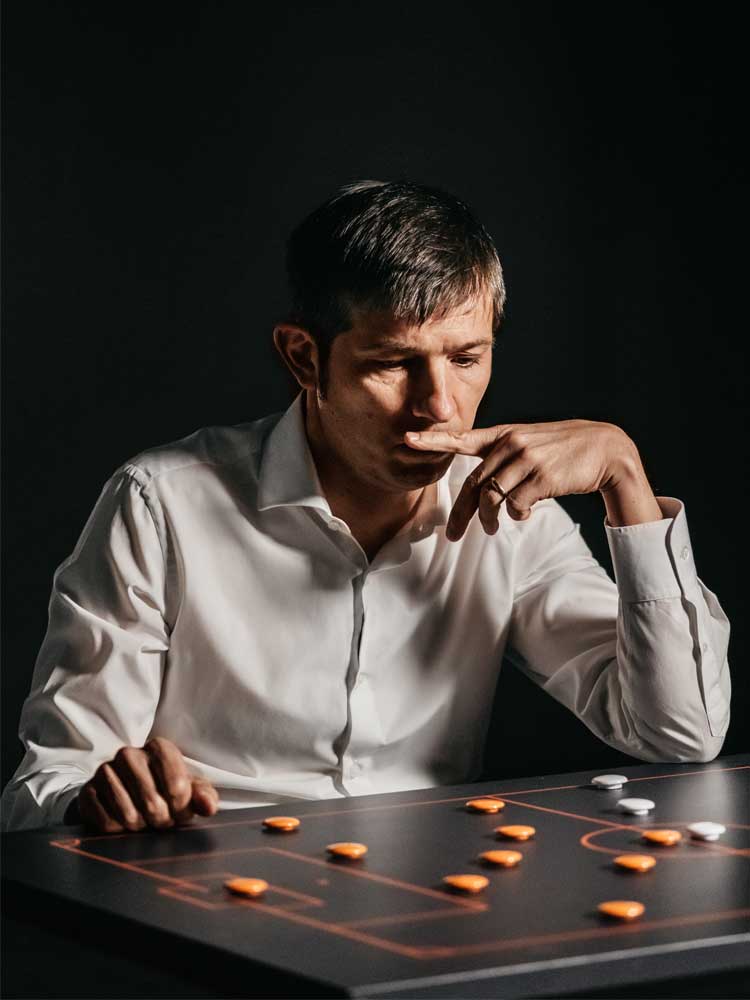 Chelsea returned to the Champions League in 2019 with the confidence that came with being Europa League champions. But, in a competitive group alongside Ajax, Valencia and Lille, they needed to make a strong start to new head coach Frank Lampard's first European campaign. Their first opponents, Valencia, arrived at Stamford Bridge having played only one match under their own new manager, Albert Celades – and that, a 5-2 defeat at reigning La Liga champions Barcelona.

Celades had been appointed to replace Marcelino, sacked after a poor start to the 2019/20 campaign. As such, he had had minimal time to prepare his new squad for a match in which they were considered underdogs. Despite this, he organised his team to not only defend resolutely, but also pose a consistent threat – and they eventually took the lead through Rodrigo's 74th-minute finish. Speaking exclusively to The Coaches' Voice, the one-time Spain international revisits his team selection and the instructions he gave his players as they impressively recorded the first victory of his reign as manager.