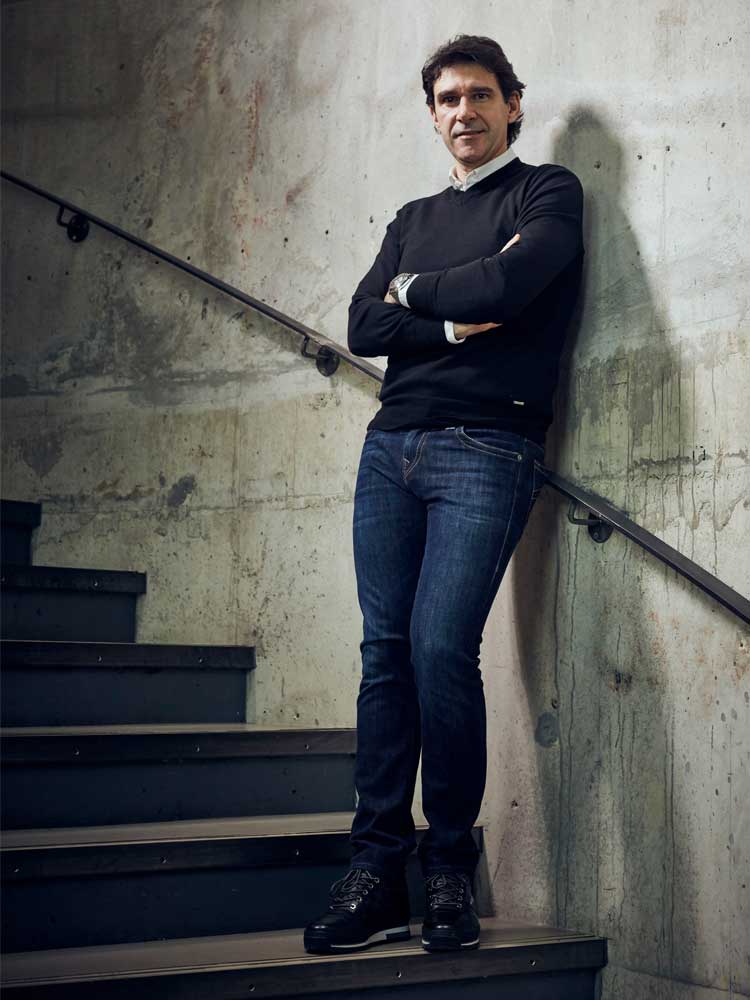 As a coach, Aitor Karanka led Middlesbrough into the Premier League and assisted José Mourinho when Real Madrid beat Pep Guardiola's Barcelona to La Liga in 2012. Before that, though, he had a successful playing career that took in spells at Athletic Bilbao, Real Madrid and finally in Major League Soccer.

Influenced first by Jupp Heynckes in a Bilbao team that also featured Ernesto Valverde, Karanka followed the decorated Heynckes to the Santiago Bernabéu. At Madrid, he featured in a Champions League-winning squad alongside the likes of future Spain manager Fernando Hierro, Roberto Carlos, Fernando Redondo, Clarence Seedorf, Davor Suker and Raul. After Heynckes' departure, Karanka remained at Real and played under Vicente del Bosque, who reinvented the team he inherited and inspired them to again win Europe's biggest club competition. Speaking exclusively to The Coaches' Voice, with the benefit of his years in coaching, Karanka revisits how Heynckes and Del Bosque organised those three teams, and the roles and responsibilities their many great players were given.