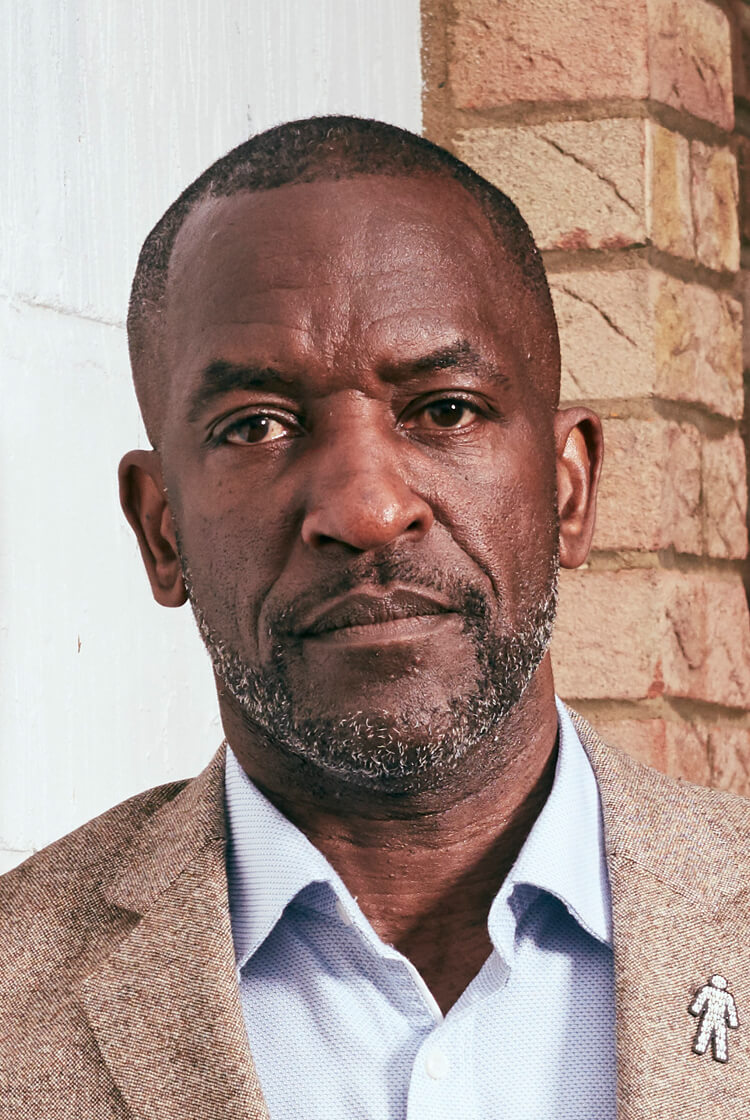 "They’d won one game. So I watched that one. How were they successful in that game?"

When Chris Powell was appointed Southend United manager in January 2018, they had lost eight of their past nine fixtures and were precariously placed just one point above the relegation zone in League One. By March, the Charlton Athletic favourite had led them on a five-match unbeaten run and become the first permanent manager in the club's history to win his first three matches in charge.

The most memorable of those victories came via a 3-1 scoreline against league leaders and eventual champions Wigan Athletic. Speaking exclusively to The Coaches' Voice, Powell discusses how he so quickly transformed the fortunes of a losing side.