Wigan Athletic’s total of 11 matches unbeaten represented the longest run in League One when they arrived at Roots Hall, where Chris Powell had recently returned as manager of Southend United. Michael Turner’s early goal gave the hosts the lead, before Marc-Antoine Fortuné scored against his former team to double that lead by half-time.

Wigan responded through James Vaughan, but a further finish from Michael Kightly restored Southend’s two-goal advantage and ultimately secured all three points, making Powell the first permanent manager in the club’s history to oversee victory in his first three fixtures. Speaking exclusively to The Coaches’ Voice, the Charlton favourite and England coach revisits the tactics he demanded from a team also featuring Anton Ferdinand, who he once played alongside at West Ham. 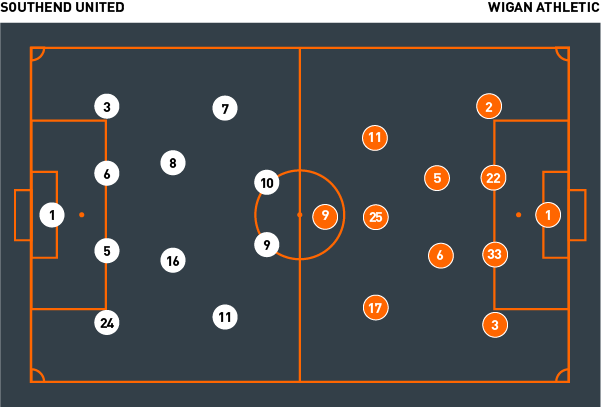 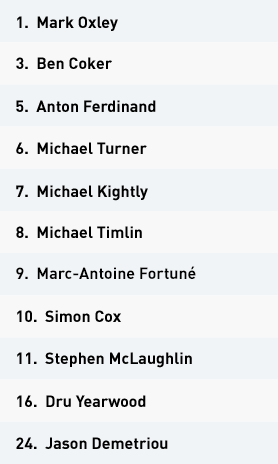 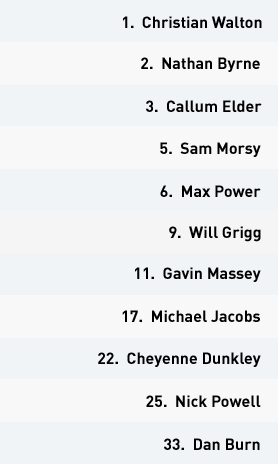