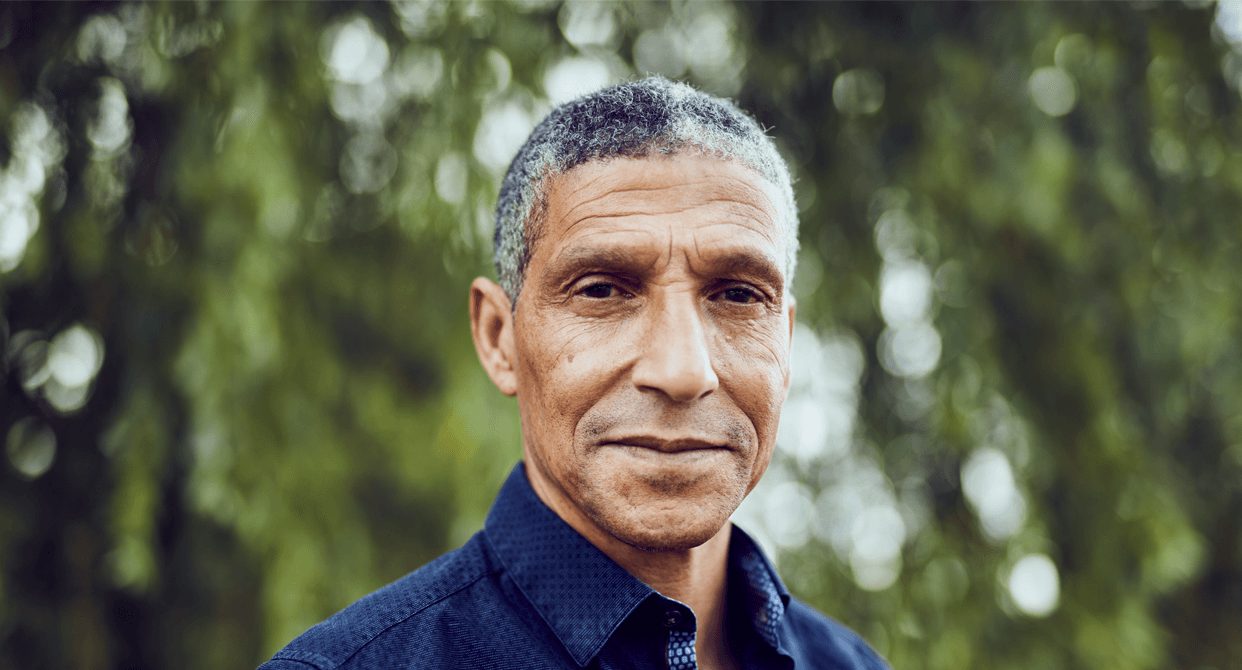 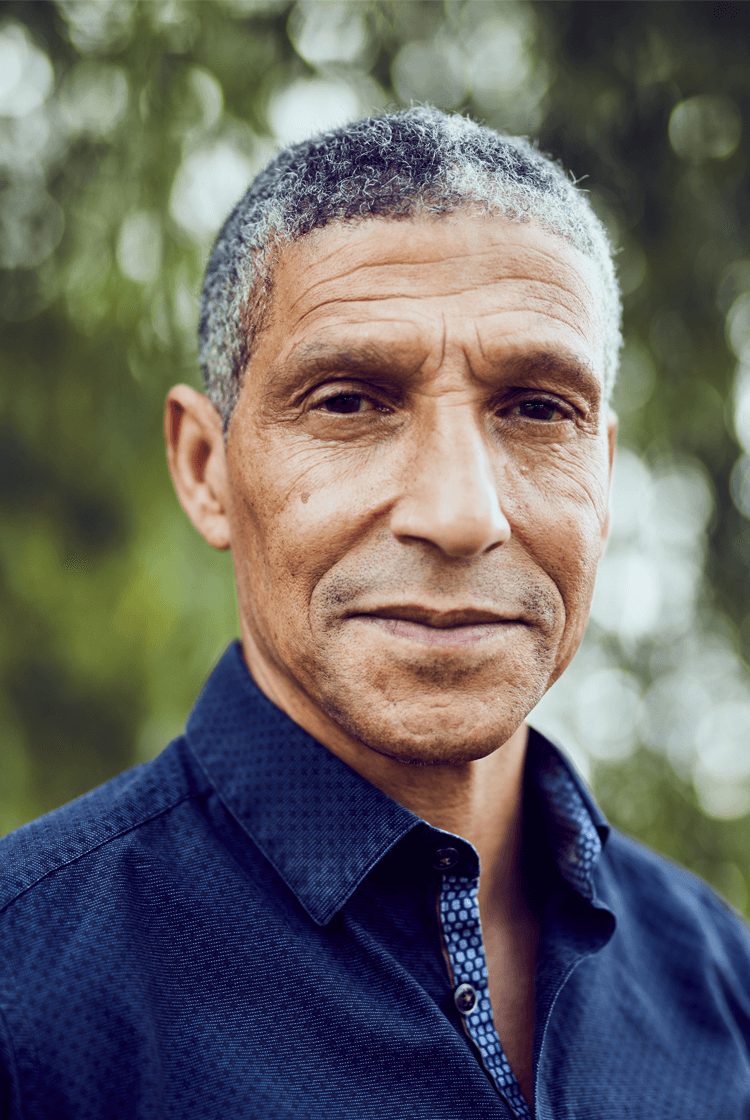 Chris Hughton led Newcastle to the Championship title immediately after their damaging relegation in 2009, impressed in difficult circumstances at Birmingham, and managed Norwich City in the Premier League before moving to Brighton, where he perhaps enjoyed his most successful years in management. After first inspiring them to preserve their Championship status, he oversaw not only their promotion to the Premier League but two further seasons in which they resisted relegation.

Speaking exclusively to The Coaches' Voice, Hughton, who after leaving Brighton returned to management with Nottingham Forest, revisits his time on the south coast. Beyond their successes, he also discusses the devastating defeat that came in the Championship playoffs the season before their promotion, how he felt when the time finally came for him to leave, and more.