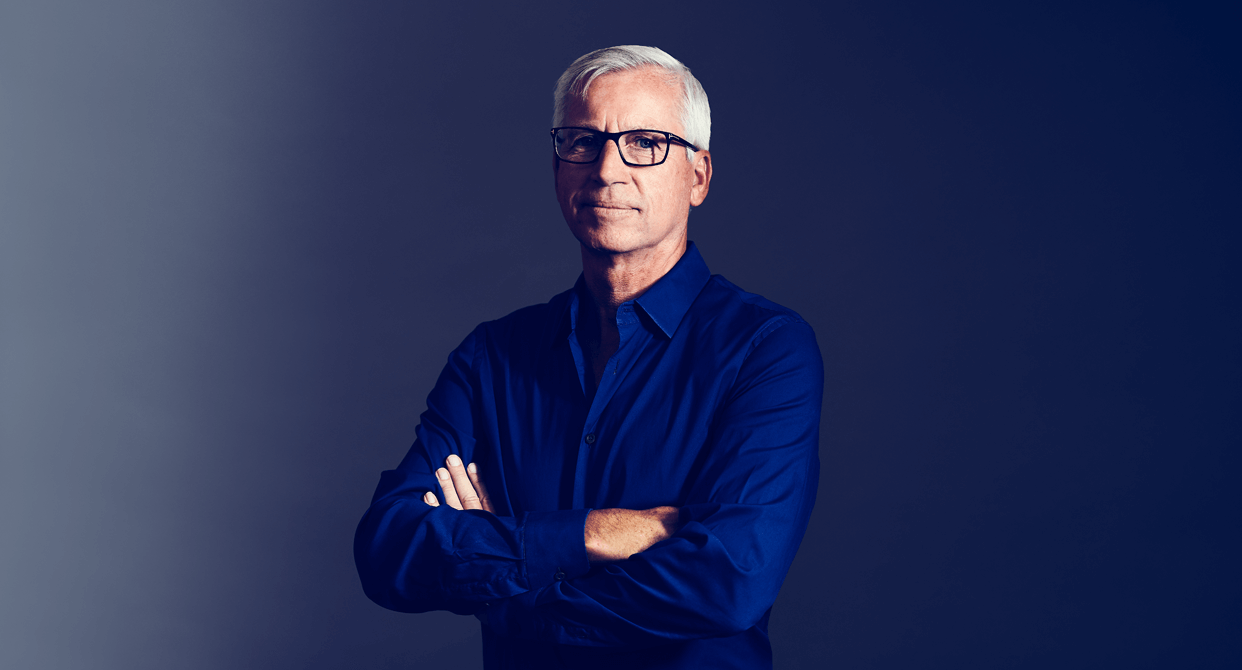 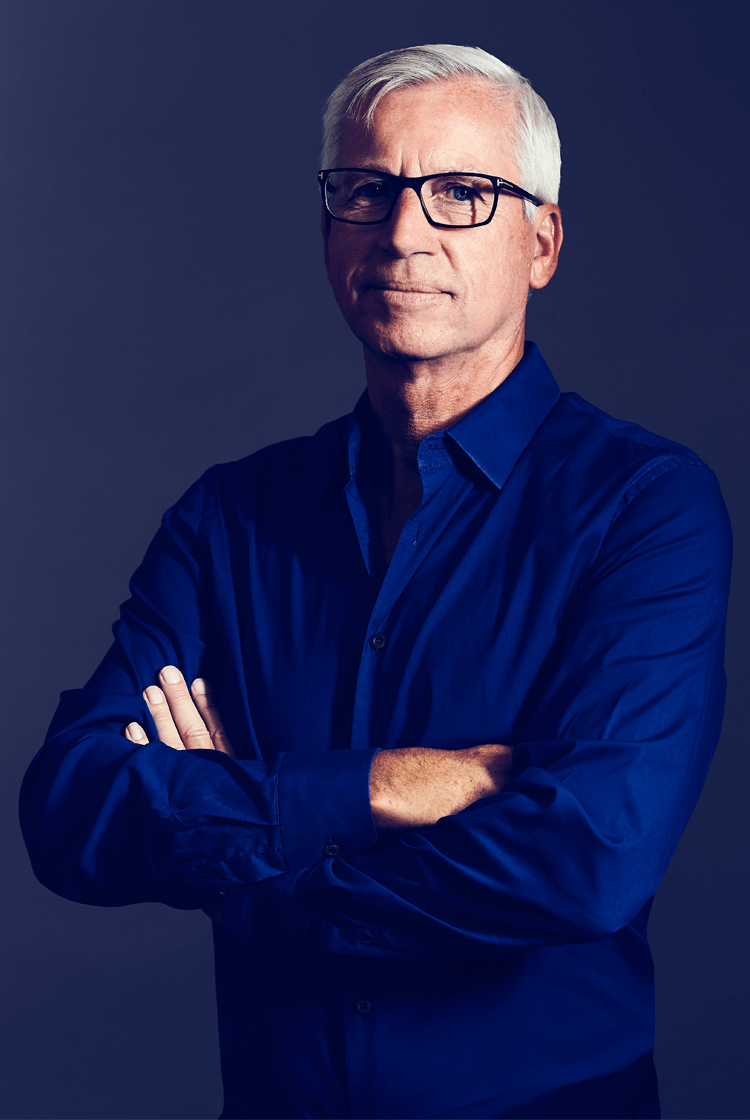 A Black and White Affair

"Every minute of every day at Newcastle is consuming. It’s impossible to get away from. Every little incident is magnified"

Alan Pardew was a surprise appointment as Chris Hughton's successor as manager of Newcastle United in December 2010, to the extent that he had a difficult, long-term struggle to win over the club's passionate supporters. While the task during his first season there was to ensure that they preserved their Premier League status after their recent promotion from the Championship, his second season there involved far greater success.

Working with a team in which new signings Yohan Cabaye, Demba Ba and Papiss Cissé were particularly prominent, he oversaw an unexpected and impressive challenge for qualification to the Champions League and, eventually, a fifth-placed finish, above both Chelsea and Liverpool. During 2012/13, Newcastle also reached the Europa League quarter finals, something the club had not achieved since Sir Bobby Robson's memorable reign as  manager.

Still, however, many were unconvinced by Pardew, and he finally left in December 2014 – four years after his appointment, when the opportunity arose for him to return to Crystal Palace. Speaking exclusively to The Coaches' Voice, Pardew revisits those dramatic four years in the northeast.