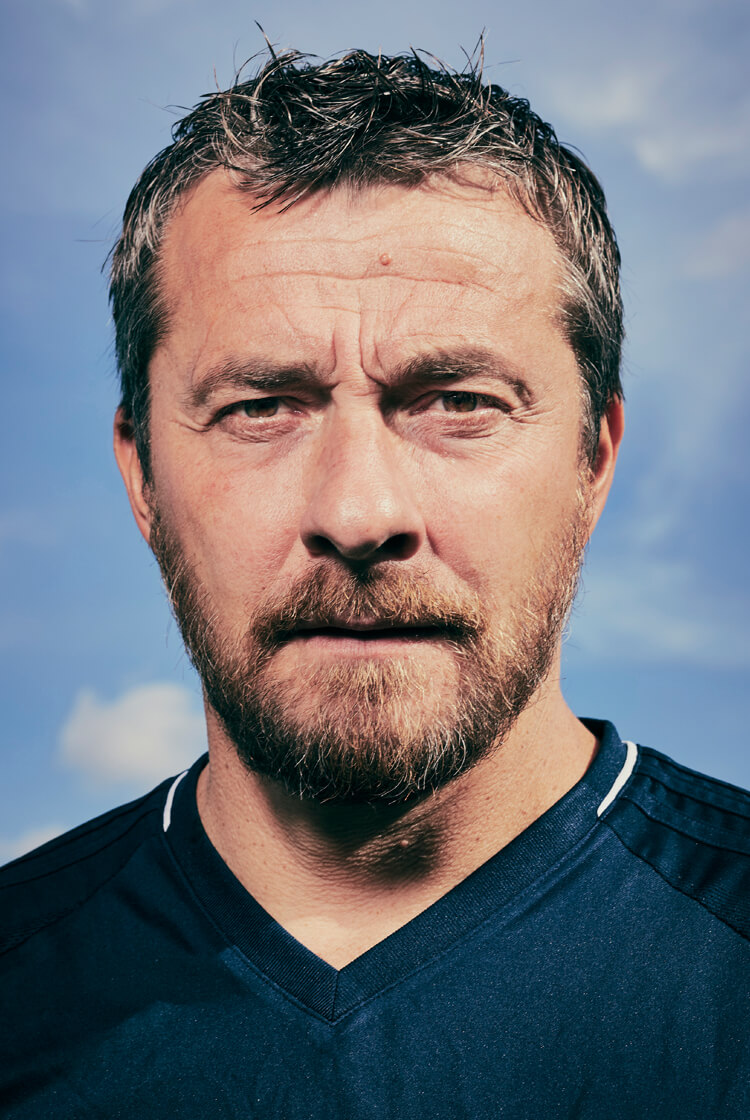 The Way To Win

"I want to be competitive and I want to win all the points. In which way is less important."

Speaking exclusively to The Coaches' Voice, Slavisa Jokanovic, who impressively led Watford and Fulham to promotion to the Premier League, discusses his difficult first six months at Craven Cottage, and how he tried to implement a style of football that would work best for the players at his disposal. He also explains why, despite being recognised as a manager whose teams play an entertaining brand of football, he considers style secondary to results.