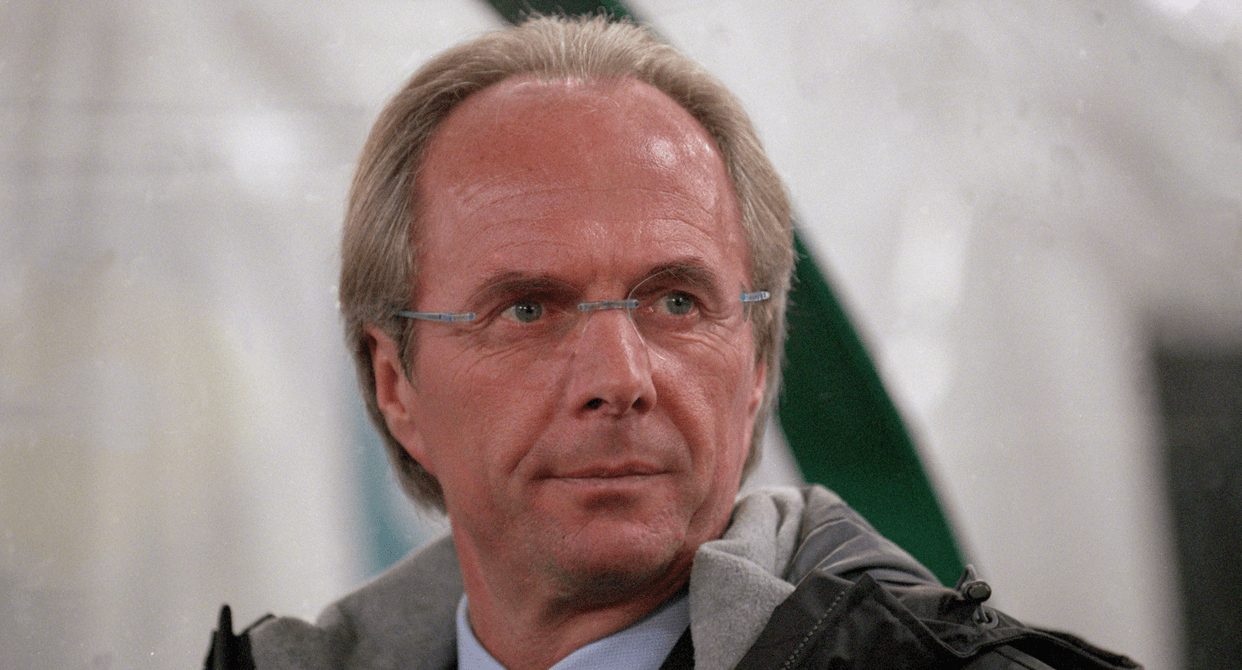 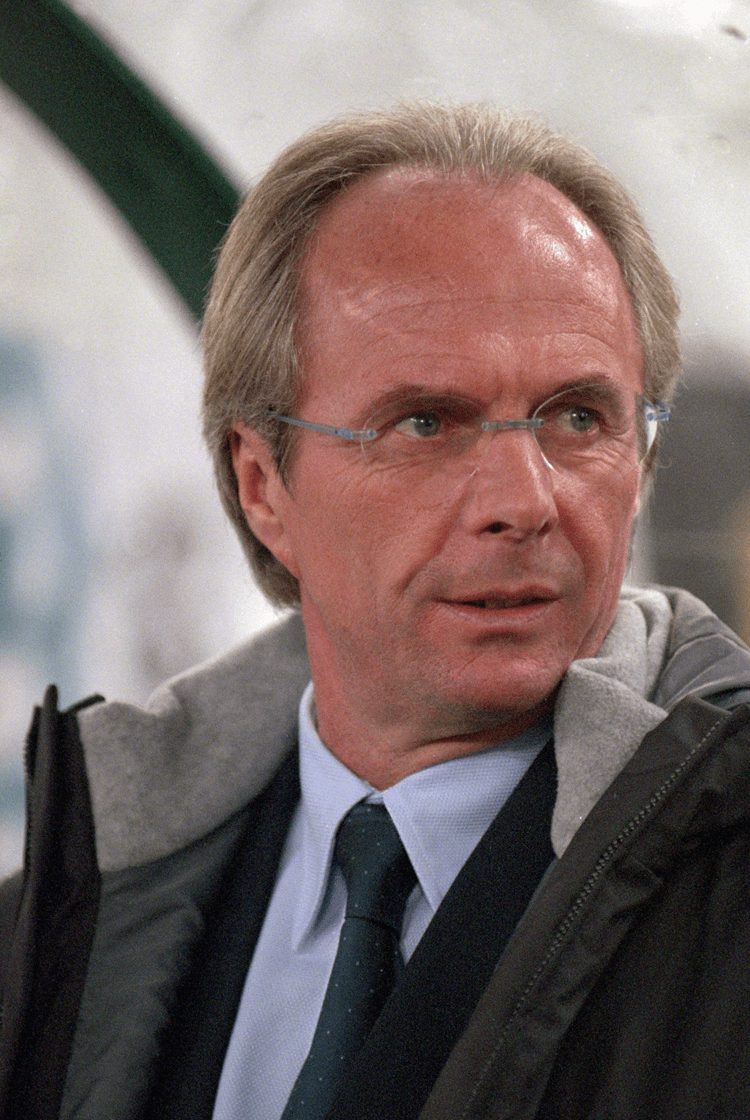 The Road To Rome

"My maestro, Tord Grip, told me he thought it better that I finish playing and start to become a coach"

Sven-Göran Eriksson was 26 years old when his long-time confidant Tord Grip advised him to retire from playing and instead concentrate on a career in coaching. What followed was one of the most decorated careers of the modern era – one that brought success in Sweden, Portugal and, when it was considered the world's highest quality league, Serie A.

Speaking exclusively to The Coaches' Voice, the Swede who followed winning the Serie A title with Lazio by becoming England's first ever foreign manager revisits both those formative years and the journey with which he enhanced his reputation. A lesser-trodden path is retraced.